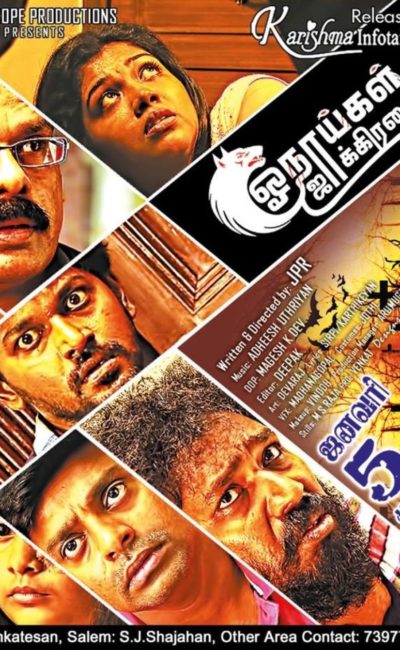 Onaaigal Jakkiradhai (Beware of wolves) is a yet another Tamil horror film, directed by JPR. Onaaigal Jakkiradhai’s full movie was released on March 5, 2020, on Zee5. The story revolves around a family of the wealthy civil contractor, his cruel and greedy brother-in-law and his gang of three evil-minded friends.

A wealthy civil contractor leads a happy life with his wife and school-going daughter, Anjali. His wife’s brother, Alagesan, kidnaps the kid for ransom with his team. Unaware of his evil plans, the couple trusts him and pays the ransom of four crores. As he was seen with his team by the kid, they brutally murder the kid for the fear of being caught. But this was not their first crime, as the story unfolds.

In a similar incident a few months back, they have kidnapped a girl for ransom and killed her due to the same reason. Soon the revenge sequence by the “spirits” starts. In the end, the team is killed by the “spirits” in the lonely palatial bungalow. The lonely paralytic civil contractor still expects the return of his daughter while the “spirits” of the kid and mother expect his return to their world.

Director Venkatesh, Adams, and Kassion. With a limited crew, S Bioscope productions have churned out a horror – revenge drama with a gripping story.

The story is a very old one in the industry. Seriously, are we in the ’90s? Brutally murdered girl’s spirit takes revenge. But the plot has a shock factor, the maternal uncle being the main culprit. The innocence and unwillingness of the parents to approach the police are not convincing. The ransom part lacks logic. The bad guy’s gang does justice to their characters, by portraying various shades of cruelty, greed, and betrayal. The naiveness of Pandi’s character lacks uniformity.

The makeup and costume of “spirits” are childish at best. Plucking of eyes by the spirit, the brutal murder of the girl and the kid are the overdose of violence in the film. Barring few violent scenes, the absence of vulgarity, “spirit” fearing gang and cute Baby Amrutha as Anjali attracts the child audience. Absence of comedy, dance and song track make the story more gripping and engaged.

While ‘Kabali’ Visvanth and Director Vijay Krishnaraj portray the role of antagonist and protagonist perfectly with their emotional acting respectively, others just force fit into their roles somehow. The music from Adhessh Uthrian impresses in patches, especially the song “Idhayam thudikkum saptham ketten”. Photography from Magesh K Dev is mediocre. Makeup (Vinodh) and VFX (R. Madhana Gopal) fails to impress.

S Bioscope productions are known for their variety and content. Though this movie sequence from the horror genre looks predictable, one-time see can be advised because of its emotional content and kid’s factor. 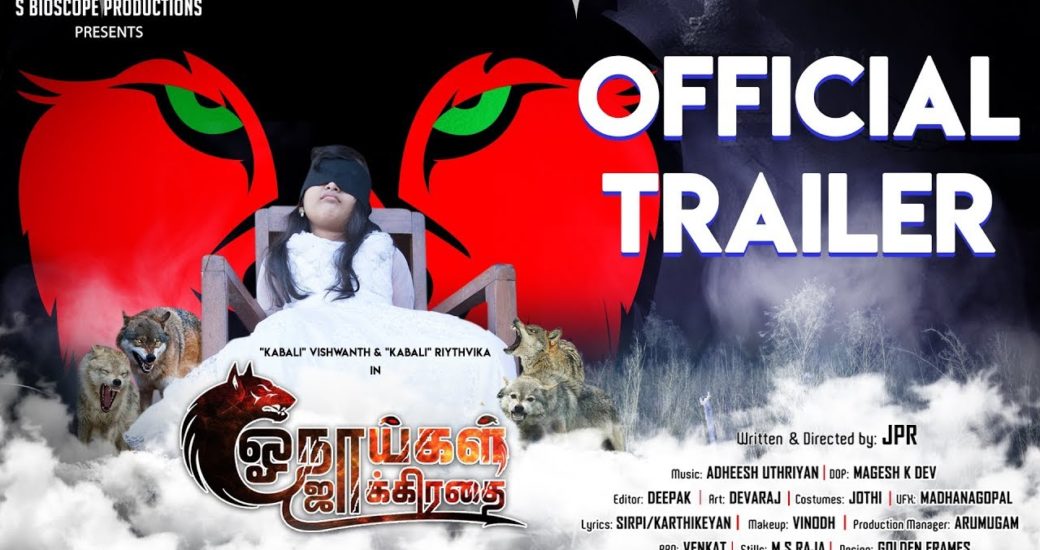