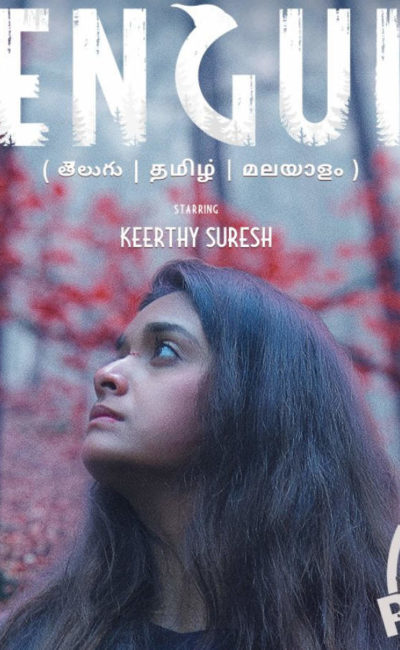 Penguin Tamil movie plot is tailored to Keerthy Suresh’s character but lacks logic. When a mother finds her lost son, will she let her son go missing again and again? Will, she let him sleep alone? Can a seven-month pregnant lady run and chase a criminal?

Raghu, the father of the lost son, says he would not leave without knowing what happened to his son. But he is nowhere to be seen in action again except slapping the villain.

Eashvar Karthic seems to be over-focused on Keerthy’s character, to justify the title “Penguin” . He somewhere loses sight of plot loopholes and other characters.

Keerthy Suresh has justified the role of Rhythm, a pregnant mother. She carries the pain of losing her elder son with sincerity. Master Advaith is impressive as Ajay, her son.

Music by Santhosh Narayanan is passable for Penguin Tamil Movie. When you find logic flaws and missing all-important thrill factors, what impresses the audience?

Lyrics by Vivek and songs by Susha are okay for the non-linear, non-logical script.

Kharthik Palani is the DoP and has captured the scenic beauty and belligerent villain’s monstrous activities. It is the cinematography part that puts Penguin Tamil movie in the Crime genre. VFX by R. Mahi from Igene is commendable. One can’t find out which part of the film is VFX and which is not. Decent editing by Anil Krish needs a mention. Penguin Keerthy Suresh as total running time of 2 hours and 12 minutes.

Penguin Tamil movie director Eashvar Karthic has a lot of questions to answer just like the question and answer game played by Rhythm and villain in the movie. Will anyone sleep in the house with doors open? That too after losing her child? How Gautham was attacked? What was in the drink given to Rhythm and Ajay? It is quite illogical.

The movie starts with a figure in the “Charlie Chaplin” mask and a dog, doing horrible things. The nonlinear story portrays Rhythm’s past and present. Rhythm and Raghu, happily married couple, have a cute boy named Ajay. Six years ago, on a school trip, Ajay is kidnapped by the masked figure near a lake. Police recover the kid’s belongings. The devastated couple breaks up.

In the meantime, many children go missing. Now Rhythm is married to Gautham and is seven months pregnant. Brushing aside the doctor’s advice, Rhythm goes to the lake. She notices a wounded stranger while leaving the lake. The stranger gives her the masked figure’s photo, which she misses. She drives the car away, as the figure approaches the car.

She informs the police. Again, she goes back to the lake to find her lost son, Ajay. Ajay refuses to speak but draws paintings indicative of his past involving the masked figure. She gets the advice of Dr. David. Raghu returns for Ajay. But he lets Ajay go with Rhythm. She tries to make Ajay speak, without success.

Notwithstanding Cyrus and Rhythm, the masked figure escapes. Anjana, a child of Ajay’s age, goes missing. With the help of Cyrus, Rhythm finds the cruel child killer. Who is the cruel killer? Who is inside the mask? What is the story behind Ajay’s silence? What happens to Rhythm and Ajay? 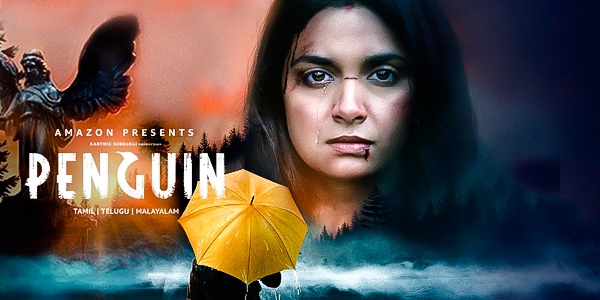