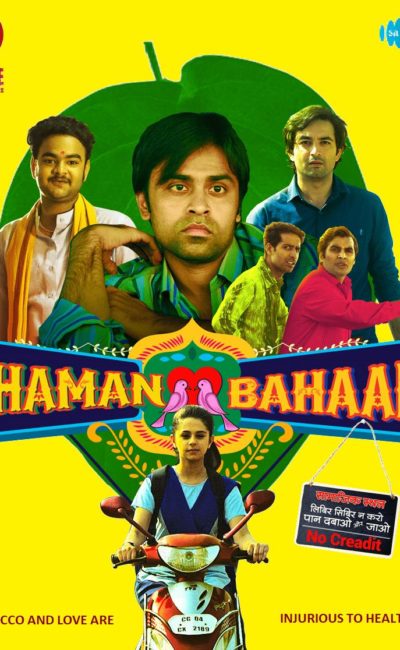 Chaman Bahaar Movie Story is based in a small village in Chhatisgarh. It revolves around Billu, whose Beetel Shop business is initially floundering. However, after Rinku’s family moves into the house in front of his shop, his professional fortune turns around. Rinku is a pretty young girl with many suitors.  All the young boys in the area start frequenting Billu’s shop to catch a glimpse of Rinku and it becomes a popular joint.

Chaman Bahaar 2020 is an absurd narration of an anecdote, that portrays men luring for a teenager. Director Apurva Dhar Badgaiyann has disappointed us in his very first film, as the film is neither entertaining nor message-oriented. It is stereotypical nor breaking the stereotypes. The script is very niche but the narration does not kick off well. The poor cinematography is not becoming of the production values.

The picture quality remains bad and does not add much to the script. Director seems carefree when portraying a teenager on screen as a subject to run the film. Chaman Bahar dramatically shows the cynical sides of love and grants impressions of how women are ogled or men feel entitled.

Expressing the actual portrayal of the actors in the movie, the men portray entitlement and women portray strength. But one cannot deny that movie is overall more subjected to former than later.

Jitendra Kumar has done decent acting throughout the film. The actor’s choice of the script, however, is appalling. It now seems clear why this film was not released earlier and now when the lead actor is popular, the film is released. Ritika Bidiani as Rinku hardly had a role and was seen for barely five minutes on the screen.

Bhuvan Arora was the only character who was enjoyable and his dialogue delivery was topnotch as the humor dwells well into his skin.

Chaman Bahaar movie online is now streaming on Netflix but does not meet the standards of Netflix Films. Music hardly adds to the film. The film needs to work more on the story, dialogues, and cinematography. This is the doomsday paradox. The only good thing to watch in the film is humor. One cannot endorse such films as the story lacks from beginning to climax. 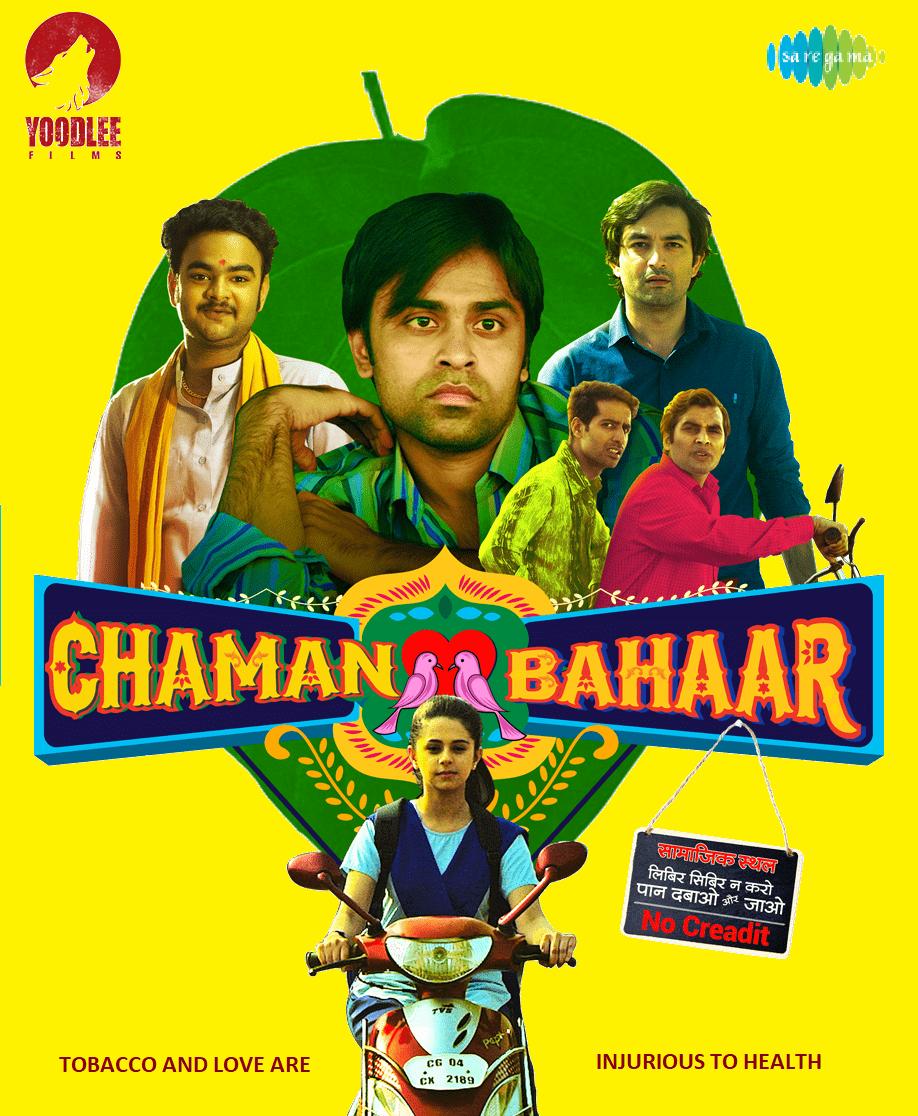 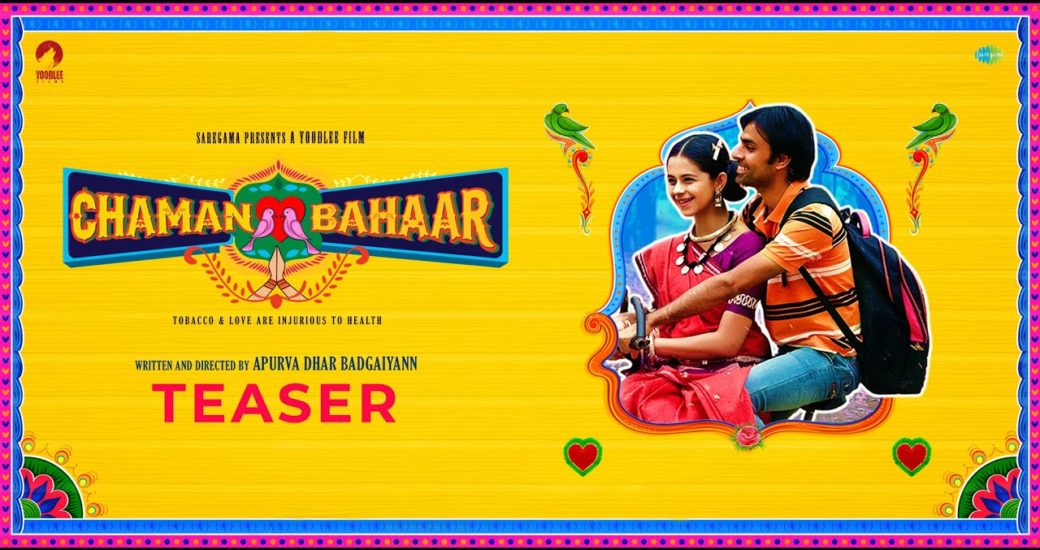