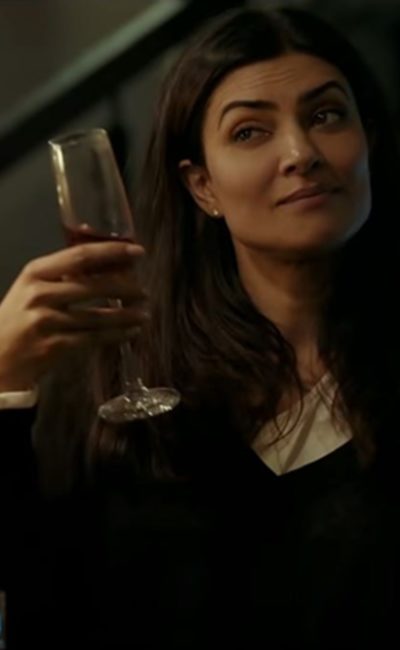 Aarya Hotstar Web Series is a thrilling account of slowly becoming one’s own nemesis. Life of a happy family of five is brought to a jarry halt with the assault of the father. The business of illegal drugs is touted to foray into serious Narcotics trade by its partners. After the death of the head of the family, Aarya is forced to take up the reigns of the illegal trade. The trade she once asked her husband to close or face a divorce. And she excels at breaking it bad. All for the family!

But then, what about the family? The conscience of motherhood and compulsions of a breadwinner!

Aarya Hotstar Web Series offers breakneck speed story-telling, with some solid performance by Sushmita Sen. It covers everything right from the plot to the last minute fragment of direction. This production will make you hold your breath and wonder what is going to come next.

The script of Aarya serves as a perfectly polished mirror that ruthlessly reflects the real suffering of people who hail from the elite class. It assembles the broken and powdered fragments of the inner soul of the woman for whom her family is her world, even though she seems to be strong as hell from outside. The script gels so well with the characterization that it is hard to say that Aarya is a web series and not a piece of reality happening right in front of our eyes.

Chandrachur Singh was more than fantastic considering the brevity of his role. His dilemma, his situations of conflict and his limitations were not only manifested through his dialogue delivery but also reflected through his expressions and movements. Sikander Kher in his character of Daulat portrays a lot of emotions.

Be it his duty towards the family that housed him, or the secret one-sided admiration and love that he has for Aarya. Vikas Kumar and Ankur Bhatia also serve their roles quite well. Lastly, Sushmita Sen is back on the grid after a really long time. She herself serves as the very first reason to watch this series. The innate strength that this woman carries with her personality, is reflected through different angles in Aarya as well.

Background scores are really engaging and appropriate as far as the plot and moments were concerned. Sound designers Vishal Khurana and Subhash Sahoo have made an intelligent blend of music by not letting the scores surpass the dialogue delivery of the actors, which is a common problem in many web series and movies these days.

Given a series like Aarya, Harshvir Oberoi could have focused on cinematography a little more as the DOP of Aarya. Angles of the camera could have been better, provided the resources that were available. Khushboo Raj and Abhimanyu Chaudhary have done delectable work as the editors of Aarya, despite the series having 9 episodes of noticeable lengths. The binding of the series was absolutely watertight.

Ram Madhvani does a fabulous work with the required emphasis on details as far as the direction of Aarya is concerned. The emphasis on details is there. When a lady from Netra’s background tries to look stylish and beautiful like many of the upper-middle-class ladies, she focuses a lot on certain things which perhaps don’t require the focus to that extent. Using a tacky red lip color on chapped lips or putting two flowery clips on a little greasy hair. Every detail was taken care of in a very good way.

Maddy, one of Saumya’s informers with interests other than money, was also directed well for the role of a rap boy. His tattoos were not too clumsy and congested, but they were very classy, distinct and different, matching the taste of the character. With well-defined characters and more focus on minute details, the direction of Aarya is one of the primary pillars of success for the web series.

The story of DisneyPlus Hotstar web series Aarya opens with the lovely pastel-shaded characters which appear to dwell in a happy-go-lucky family wedding for Aarya’s sister Soundarya. Aarya Sareen is married to Tej Sareen and the couple is blessed with an elder son, a middle daughter, and the youngest son—Veer, Aru and Adi.

Aarya’s father had a family business of manufacturing legal as well as illegal medicines for the pharma industry. On a clash with drug mafia Shekhawat, Aarya’s dad almost gets paralyzed and then three people became partners of the family business in Rajasthan—Aarya’s younger brother Sangram, Tej and a common friend Jawahar, who is the husband of Maya, one of Aarya’s besties.

Everything is going well until one day Sangram comes with a plan of selling top quality heroin worth INR 300 crores in the market. The heroine belongs to Shekhawat and is seized by police from where Sangram stole it. While Jawahar supports Sangram thinking about the huge surge and expansion in the family business, Tej is strongly against it.

On the reception night of Soundarya, when Sangram decides to go to the buyers with the sample. Tej tries hard to prevent him from going. But with Jawahar’s indulgence and his determination, Sangram goes away and is arrested by the police on the way, who somehow get the information. On hearing this, Jawahar accuses Tej of spilling the beans and a short feud occurs between the two in the wedding venue.

Tej soon decides to leave everything and move to New Zealand with Aarya and their children. The next morning when the family is preparing to go to visit Soundarya’s in laws, Tej decides to come directly there as he had some other work. When he finishes his “last laddoo” and leaves for the car, he is shot dead. It goes without saying that Shekhawat was taking his revenge, but he begins with the guy who is solely against interfering into his business.

The story of Aarya begins from here. A polished woman coming from the egalitarian section of the society picks up the gun to protect her family, her children and definitely to avenge the death of her beloved husband. She had been trying to run away from this vicious family business right from her childhood, but the business never spared her. So now, she decides to dig up and cleanse the grime that continues to filth her life, that could really be full of glitters, just the way it looked from outside. 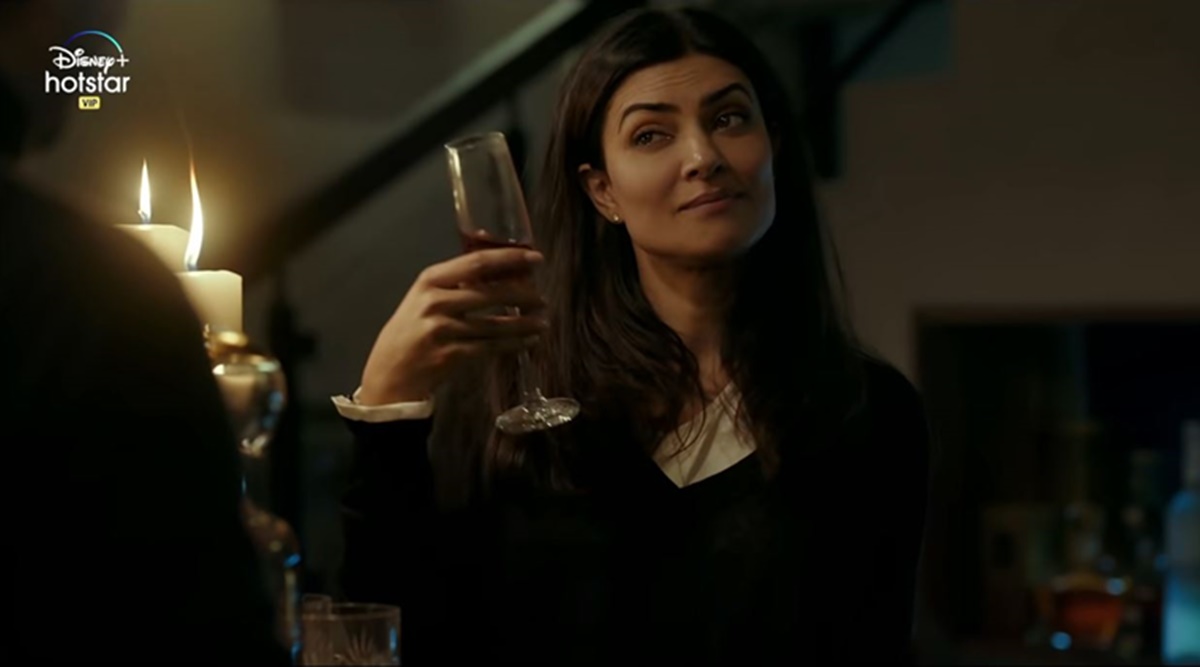 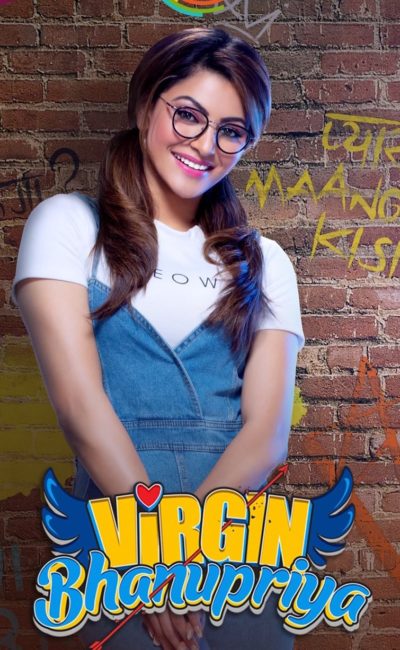