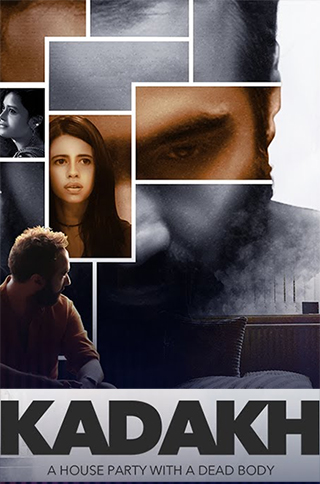 Kadakh Movie SonyLiv plot depicts a night in which everything goes wrong. The revelation of an extramarital affair. Confronted by the suicidal husband of the lover. Diwali party guests at home. Dead Body at home. The social stigma of a culpable accomplice in crime. And then, collective silence of a mob.

On Diwali eve, Sunil is confronted at his home by a rather delirious Raghav. Raghav is the husband of Chhaya, with whom Sunil has an affair.  To Sunil’s utter shock, Raghav commits suicide in Sunil’s home. Sunil somehow convinces his wife Malti to support him to hide the body as the Diwali Party guests pour in. Regular friendly banter, catching up, kids in the house leads to relatable chaos as the evening starts warming up. Needless to say that at this stage the guests are unknown to the fact that there is a dead body in the house.

If anything had to go wrong, it did, that night! And then all went silent. Watch Kadakh Movie streaming now on Sony Liv to know more.

A brief but important piece of narrative has been devoted to the ‘picture of self’ that each guest at the party is having. Each character is subtly portrayed, Whether that of an overzealous helpful, just divorced Joshi. A dutiful self-doubting single mother Paro . A vulnerable about to be published writer Rahul (Rajat Sharma). The egoistic and judgemental successful businessman Yogesh (Cyrus Brocha).

The old couple with hypocritical and misogynist attitude toward modern women who drink. The mentalist serene Kalki Koechlin.  The calm wife portrayed by Shruti Seth hiding her disappointment with her egoistic husband.

The hysterical Tara Sharma leveling her disappointment with her husband with booze and occasional lashing out. The inter-social dynamic of modern adult friendships is also explored well, thus bringing out the emotions of class comparison, success in life and responsibility stances.

Rajat Kapoor’s Kadakh Movie SonyLiv manages to maintain an interesting character interplay and a great social dynamic. Each character has been given just the right screentime to not get overbearing, but convey its importance in the narrative with the sharpness of an edit scared narration. No one is the hero really. Even Ranveer Shorey, who is easily the lead in the story, ends up becoming a character in the mob, a directorial intention, and superbly done.

When a simple one evening, one location production turns out to be a winner, the direction becomes paramount to review. Indeed, Kadakh justifies both its simple story and characters. Because the story was never written for grandeur. It was written for conveying urban human emotions and social stances in a realistic setting. Rajat Kapoor fulfils his vision with elan.

With very litte screen time devoted to every actor in a chaotic setting, it is commendable that they actually manage to grab viewer attention. Ranveer Shorey, Mansi Multani, Cyrus Sahukar, Tara Sharma and Palomi Ghosh esp. stand out as ace performers who will be remembered for their bits in this film. 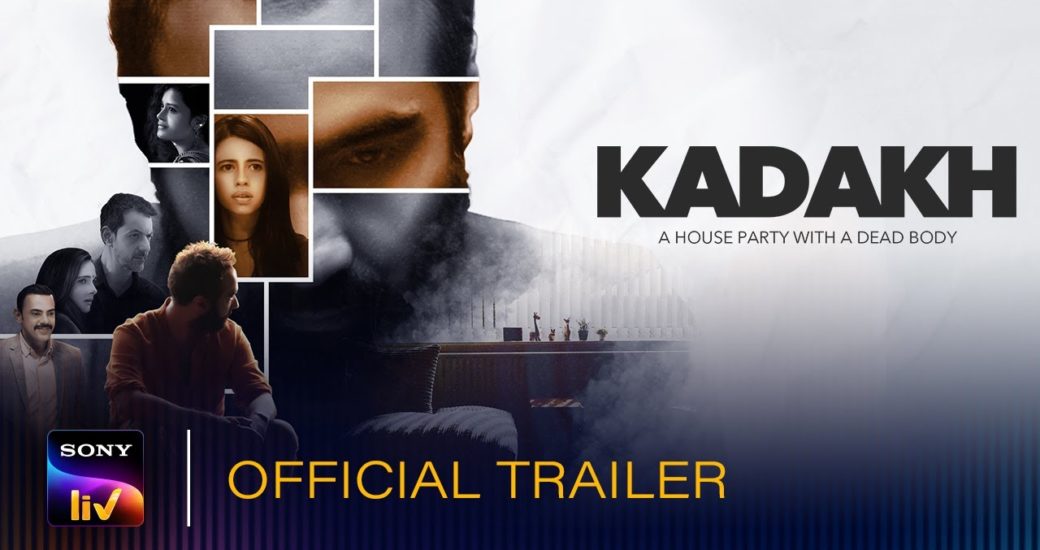