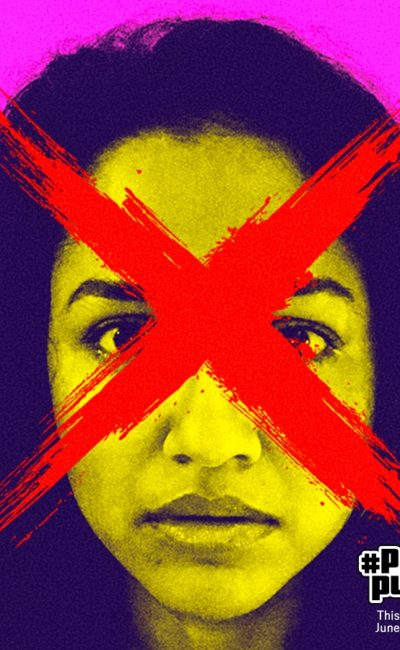 Pabitra Puppies Web Series Story opens with 6 friends since college. They are now settled across the world on account of work. They create a group named #PabitraPuppies and play a shooting video game together during the lockdown. Pabitra Puppies Bengali Web Series gets increasingly intriguing from here. Pabitra Puppies Trailer can be seen here.

A dreadful co-incidence starts. Every night, the one who loses the game gets a video call right after the game and then commits suicide. A digital suicide note in the form of a video recording shot by the person then follows in the group. The deceased has stillness in the eyes and recites quotes related to suicides that are easily available on the internet. This pattern follows, until two of them, Arnav and Binni are left.

The six friends in the group—Danish, Farookh, Elphina, Chitra, Arnav, and Binni. The first one to die is Danish. He loved Elphina and slept with her when Elphina was in a relationship with Farookh, long ago. The next name on the list is Farookh. After getting betrayed from Elphina he settles in Chicago.

Elphina is next. Based in Mumbai now, she starts taking Danish seriously and was hopes for closure. But she does not want to lose Farookh as a friend. Chitralekha was the strongest of all. She was the love interest of Arnav before he gets together with Binni. It is revealed that Chitra is interested in women. 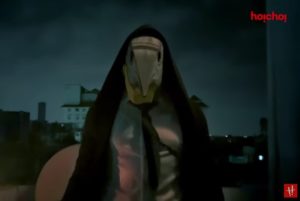 Arnav, one of the central characters in this group is an ethical hacker and earns well. But he chooses his passion for music and chases Mumbai. This is not acceptable to his lover Binni.

Binni is portrayed as a sensitive character who empathizes with the downtrodden sections of the society. So much so that she believes that when they are in pain, enshrouded in death and treachery, the middle class and above sections are committing sins by enjoying life in lockdown. She is poetic, impulsive, and most importantly, unpredictable.

When Chitra, Binni, and Arnav are all who were left in #PabitraPuppies, a guy named KM, self-proclaimed as an officer of the Cyber Crime Branch of Lalbazaar appears on the horizon.  Entrusted with the responsibility of solving the case of serial suicides, he hacks into their group. After Chitralekha’s death, KM reveals the real member of #PabitraPuppies who is responsible for the tragedies.

Pabitra Puppies Hoichoi is a series with some impossibilities. However, the web of mystery is so deftly woven, that it is difficult for one to not enlist this series as one of the best, at least on Hoichoi.

The script of Pabitra Puppies Bengali Web Series has a completely realistic approach to the class of people portrayed here. It is difficult to accept but there are certain words, language, tones, and even dialects without which this generation does not talk, at least among a closed group of college friends. Yet, the dialogues on KM’s part could have been a little more engaging, so that people who have very little knowledge about Lenin and Julius Caesar also grasp the metaphor that the director wanted to picture in the series.

While Saurav sparked up his character every time with his usually delectable delivery but a minimal change of expressions, Vikram played the game of complete balance. RJ Sayan was absolutely fantastic. His little monologue on his suicide video was so well enacted and delivered that it becomes difficult to doubt it as a framed suicide.

Ankita was also quite good in her performance. But keeping in mind her performances in other series and movies should have been utilized in a better way.

Sohini Sarkar’s role brought out another character of centralised importance, with absolute expertise and excellent performance. Saayoni stole the show as usual. Despite being not so primary in the series, she delivered Chitralekha in the best possible way with myriad colours of powerful expressions.

Amit-Ishan proves to be a great pair in composing and designing the music and background scores for Pabitra Puppies. Fusion with Rabindra Sangeet works out quite well.

In the limitations of lockdown, the extent to which cinematography and editing are managed is undoubtedly beyond appreciation. It is evident that there is no way the force can stop you if you want to do your work. The paths might change, but the performance will never get affected as such.

For a web series made and released in the lockdown period, it is undoubtedly important to make it relatable enough. And that’s where Debaloy Bhattacharya focusses most as the director of Pabitra Puppies. However, a little more insight into the details could have sculpted out the edges of the series with more fineness.

For instance, when Elphina receives a call on the other phone while she was on a video conference with Chitra, Arnav, and Binni, she could have taken her tablet with her so that she does not appear away from the video call and the other three can see what was happening with her. Maybe the tab could have fallen from her hand while receiving the other call. Such details merit better attention. Nevertheless, Pabitra Puppies stands out to be one of the best web series streaming till now on Hoichoi. 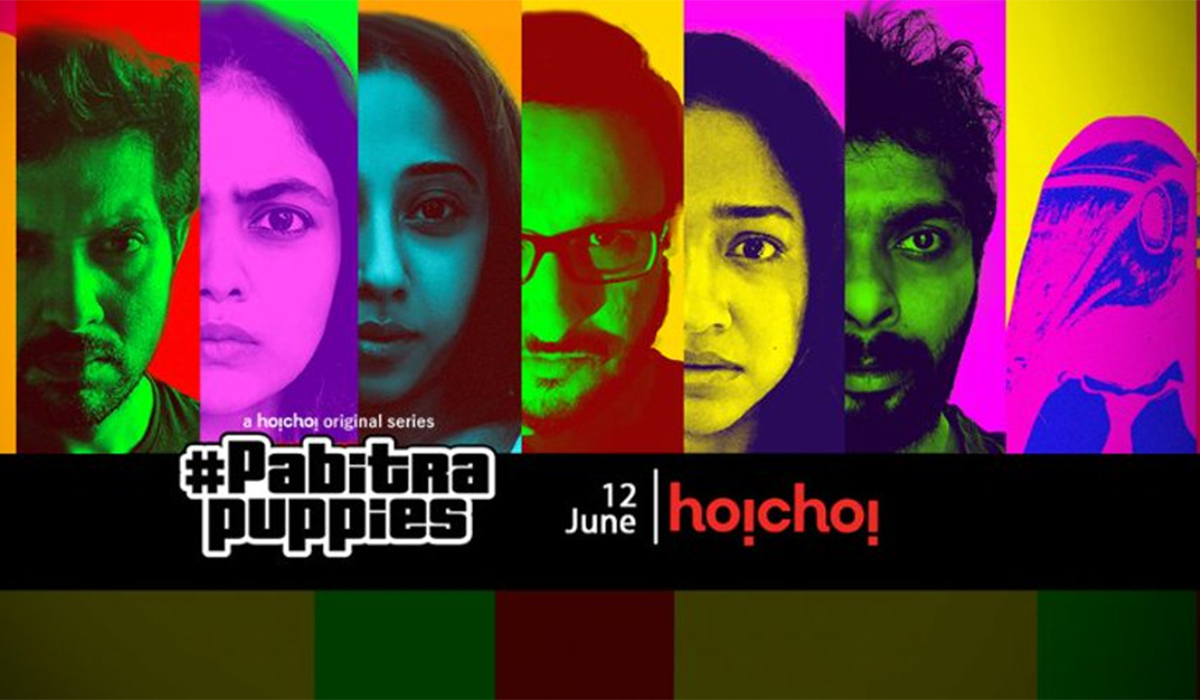 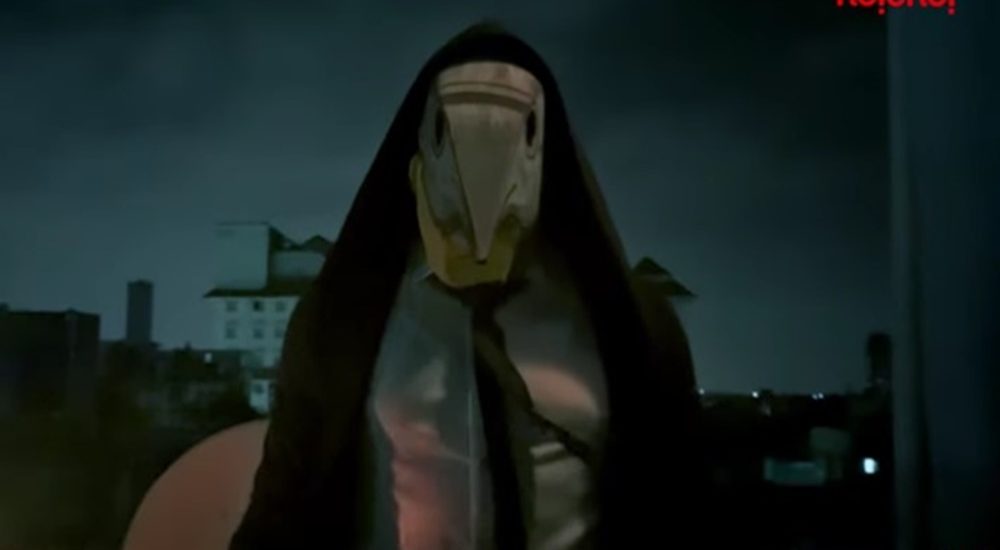 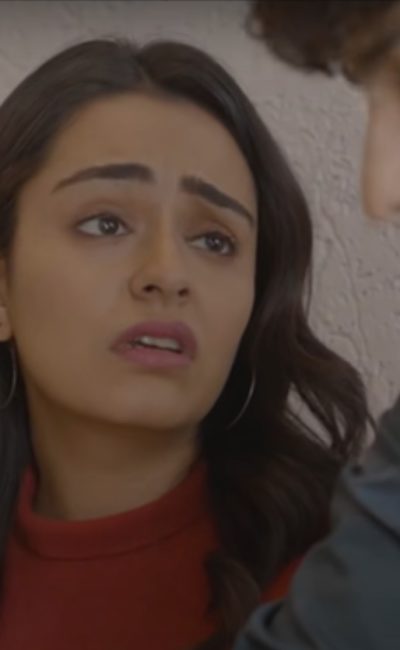