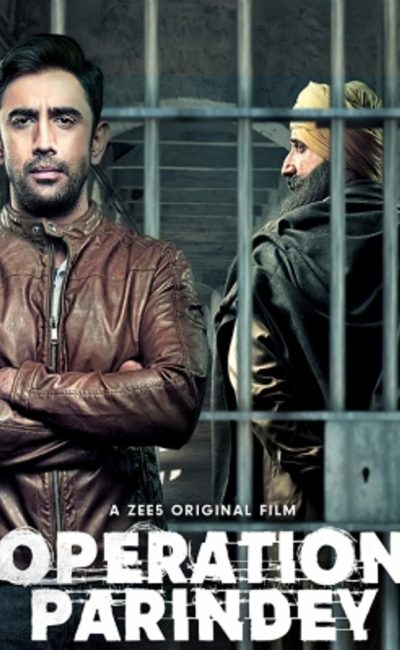 Operation Parindey Web Series, released on March 7, 2020, on Zee5  is a tense thriller with State honor at stake. With the escape of 6 Prisoners from one of the most impenetrable prisons in India, it is imperative to salvage the situation. A National Security Threat investigated sharply and successfully by Indian Police Officer Abhinav Mathur ( Amit Sadh of Breathe fame), Operation Parindey story is a gripping Chase Drama that promises some power-packed performances.

Operation Parindey’s story begins with a jail scene in a sub-urban location in Punjab. This jail break leads to an escape of a number of criminals, especially a wanted terrorist, Babaji. The story soon develops and we see an STF team tasked to investigate the case. This team is led by an STF officer, Abhinav Mathur. Mathur is depicted as a very composed, calculative and considerate officer; however, he doesn’t necessarily let the taboo let situations take the better of him. Mathur knows it really well when it comes to intimidation as well as generosity.

The film is barely an hour-long, and therefore, there aren’t many action-packed sequences, gunfire slow motions and/or hand to hand combat fight scenes, however, the film is, in fact, worth a watch. The depiction of government agencies, real-time intelligence seems very accurate; however, the pace of it is otherwise. A successful rap up of a terrorist attack well within less than 12 hours of the jailbreak, seems a little too good for how things work in India; except, as a recreational piece, the film is a decent one time watch.

Operation Parindey cast is not very extensive, however, the line up does boast some notable actors including Amit Sadh, as Abhinav; Rucha Inamdar, as SP Komal and Rahul Dev, as Monty. We also see Ameet Gaur in another sidekick role to Amit’s Mathur, which could’ve been better and hence, was slightly disappointing.

Production has been undertaken by The Final Coast productions and the direction is by Sanjay Gadhvi. 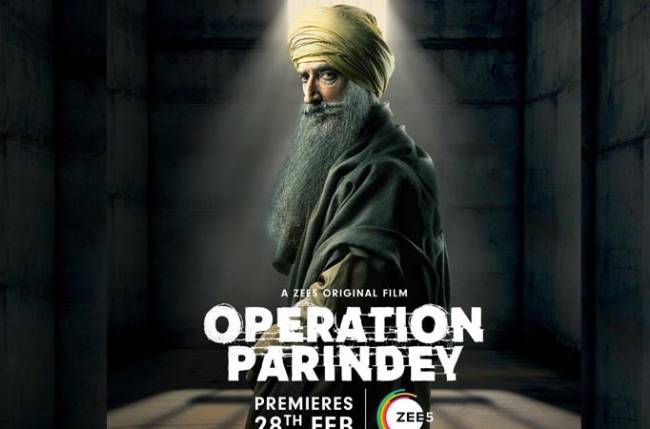