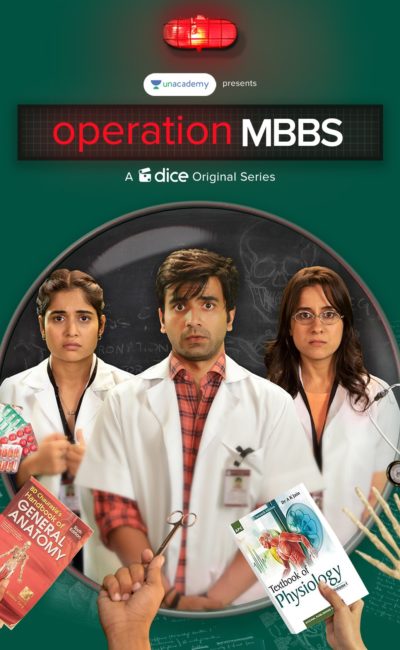 Huma, Sakshi, and Nishant, three undergraduate MBBS students become friends after initial conflicts. Nishant being the most notorious student among the three is the son of a famous local doctor. This makes him vulnerable for any mischief by him to be blamed on his father. Nishant hides this information from everyone and joins a college in management quota.

Sakshi, from a middle-class family, a stubborn girl, struggles to achieve her ambition of becoming a doctor, despite of being from an orthodox family.

Huma a brilliant student, could not get into AIIMS. After the first Semester Exam, it turns out Sakshi gets 1st rank and Huma 4th. The popular expectation was that  Huma would have topped. This develops jealousy in Huma, leading to internal conflicts among the three. They get back after a life-changing situation arises. Meanwhile, Aakash who wants to become a doctor clears NEET with the help of Sakshi and Unacademy App.

Do watch Operation MBBS Web Series to what happens next.

Operation MBBS web series all episodes are available on YouTube channel of Dice Media. It is a series of five episodes and streaming each episode takes around 30 mins. Each episode has been aptly named according to the storyline. Operation MBBS is a hilarious Web Series which projects the reality of MBBS undergraduates and also educates us on the importance of doctors in the society.

Kudos to the director for his style of narration as the complete compilation is perfect, and nowhere does that deviate from the main storyline. The best part about the narration is that it is close to reality. Though there are a few dramatic scenes, Pakaoo felt no exaggeration. It is a complete mix and match of characters and story.

Humor and performances are the backbone of this series. This type of comedy connects with the audience very well and elicits laughter.

Actor Ayush Mehra gave his top-notch performance as Nishant. He is best suited for the role. Character Nishant is always high on, with his jokes and satires. He is a playful character, where one can never get enough of his jokes. Ayush is best known for his roles in Filter Copy web videos.

Anshul Chauhan as Sakshi gave her a unique role as a high spirited student. Her role inspires and gave life to the character. The scenes of her quoting Sant Tukaram Ji and her being the inspiration for Aakash to qualify NEET, are niche.  Anshul Chauhan was also seen in the web series Aafat.

Sarah Hashmi as Huma disappoints in her performance. This can be overlooked, as the role KC by Prateek Pachauri dominates with his hilarious action and timing of dialogue delivery.

Cons of this series 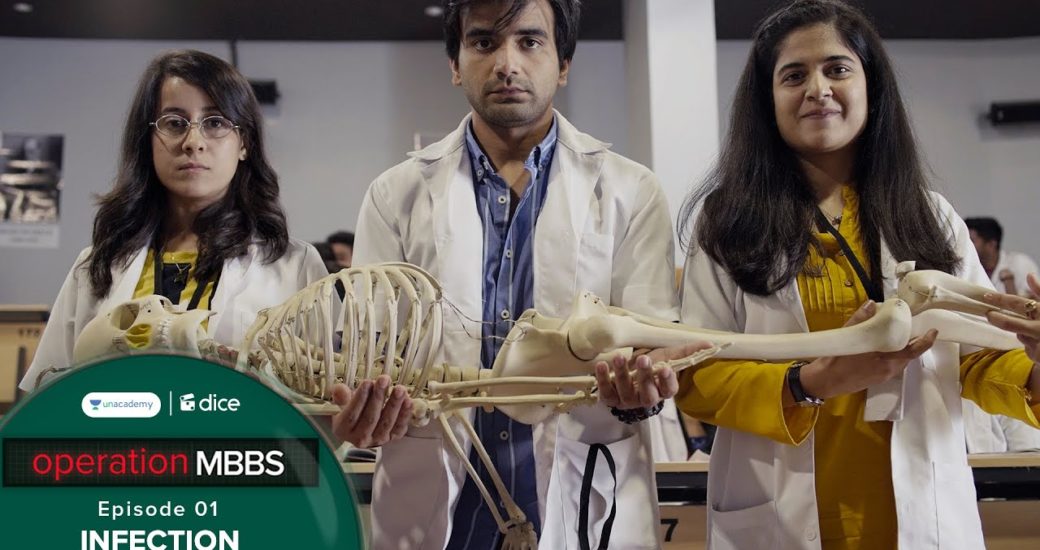