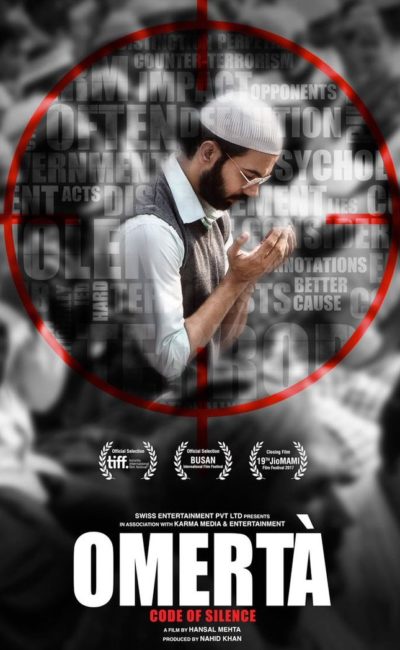 After Omerta released on the OTT platform Zee5, the character of Omar glows once again with conviction that bears the chill of cruelty. The film does not empathize with a terrorist—but definitely carves out sharply, the reason why someone becomes one. Omerta delineates the story of a British National of Pakistani Origin, Ahmed Omar Saeed Sheikh. In late 1994, Omar kidnapped a group of tourists from the West in India.

An airline fight occurred in India in the flight from Kathmandu to Delhi, named as IC 814. Although Omar was arrested in Delhi, the Government was compelled to release him in exchange for the IC 814 hostages. In 2002, Omar not only abducted but also killed a Jewish journalist from America. Post his conviction, he is imprisoned in the jail of Pakistan till date.

But why did a common Pakistani-origin British National become such a brutal terrorist? Well, it is often said that one murder gives birth to two murderers—the one who committed the crime and the one who remained alive and takes the oath to avenge. Omar was a product of the same. His “brothers and sisters” were mercilessly tortured in Palestine, Bosnia as well as Kashmir. Omerta is the story of a man who is distanced from the crowd and hence is all on his feet to complete his mission of destruction, in reply to the torture his loved ones faced.

Omerta is not a complete documentary; it is a good project with efficient presentation and quintessential dramatic inputs.

The script of Omerta movie OTT surprisingly doesn’t have phenomenally popular dialogues or monologues. But the script doesn’t fail to celebrate its own charisma. Unlike many other films, characterization here is not done with baritones of narratives. The real color of the characters reflects through the dialogues. The script might not be path-breaking, but it fast-paced as well as eventful at the same time.

It is needless to say that Rajkumar Rao is a gem of an actor. Beginning his days from a small town in Gurugram, he proved countless times that success is always a worshipper of talent and not Godfathers. He fits in the skin of Omar so well, that for those who have known least about the real Omar, it is difficult to separate him from the character. His intense looks and easy smile with brutal deeds send a swift chill down the spinal chord. Timothy Ryan Hickernell portrays the role of Daniel with equal perfection and dedication. Rajesh Tailang and Keval Arora also performed very well.

It is difficult to compose music for a film of vengeance, especially where the central character is an epitome of darkness and annihilation. Yet, Ishaan Chhabra does quite a good job in rekindling the moments of intensely calculative steps that Omar took in his life, knowing very well that it will practically take him nowhere but the labyrinth of cursed and seclusive life.

Anuj Rakesh Dhawan served as the perfect DOP for Omerta. His work of cinematography gave the film an ethereal angle despite the antagonistic subject of the film. Be it the cautious thinking process of Omar or the havoc wrecked by him, the cinematographic moments created in the movie gave fresh wings to the entire presentation. Editing by Aditya Warrior is also worthy of appreciation.

The combination of Hansal Mehta with Rajkumar Rao has given us hits in the past. Omerta is also not an exception. The direction has been very minute with microscopic details finding its way till the end of the film. The project has been enriched with a lot of research work from the news reportage. The film is not a documentary, but it is definitely a vividly elucidated journalistic account of a wisp of fire. Omar is portrayed to be a criminal made of ice. The colder he gets, the more dangerous is calculations become. Revulsion portrayed here is justly instant. 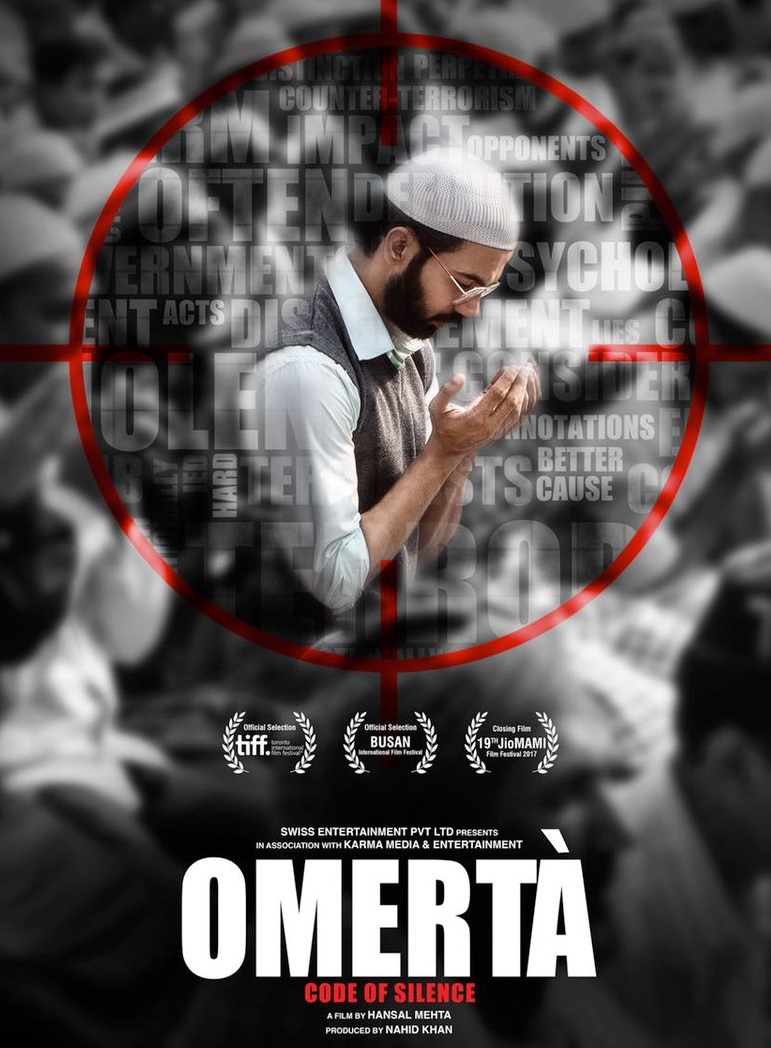 Making of a Terrorist, Retribution