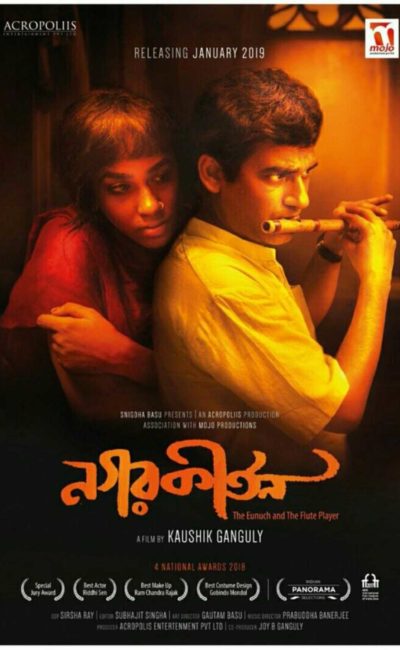 Rather, we entitle every uncommon thing or phenomenon as something which is not normal. It is said that “Normal is just another term for being lifeless”. But when it comes to action, how many of us actually go by this saying? How many of us actually feel that what we beckon as unconventional, is just another perspective, another direction of love about which we do not know.

Coming to the core plot of Nagarkirtan, Parimal Sen is a man who eventually discovers that a woman resides inside him, trapped within the boundaries of the physicality of a man. His teacher, Subhas Da, betrayed on him and unable to cope with the trauma of this betrayal, he fled from home and eventually landed up in a ghetto of eunuchs.

He then takes the name of Puti. Like all other eunuchs, Puti also sang at traffic signals to beg for money. A delivery executive of a restaurant, Madhu, meets Puti at a traffic signal and finds and somehow gets attracted to her. He moonlights occasionally as a flutist in Kirtans. Puti dreams of arranging money for the sex reassigned surgery, but society makes this unconventional couple suffer a lot.

Nagarkirtan is a complete story of struggle; it is a tale of the struggle for love, struggle for surviving with love.

Leaving behind every baseless comment on nepotistic behavior and comparison with his father’s work at every step, Riddhi Sen made it very clear that when talent speaks, everything else is silenced automatically. The way he portrayed Puti, as well as Parimal Sen, it is very difficult to even fathom that the actor was not a transgender. He proved that workshops, diligence, and determination can make things happen in a way that nothing else can do.

Shankari Mandal Naskar too does a great job as Guruma, a softer and timid version of Srijit Mukherjee’s Begum Jaan. Bidipta’s performance as Geeta is also worth mentioning, considering the kinds of parts she usually plays on the screen. But the one who steals the show with no additional aid of makeup and costumes is Ritwick Chakraborty. This man actually portrayed that character of a man who loves the woman caged inside the physical shackles of a man, in an absolutely flawless manner.

The incredible music direction of Prabuddha Banerjee is bound to leave the viewers spellbound. Melody runs through the songs as well as the background scores of the films.

The beautiful work of cinematography by Sirsha Ray gives Nagarkirtan a poignant angle with its delectable presentation. The sharp yet consistent editing skills of Subhajit Singha also adds to the bewitching visuals of the film.

Kaushik Ganguly as the director of Nagarkirtan perhaps did one of his best works of all times. When some eunuchs requested Madhu to play something on flute, his choice of the track of Kuch Kuch Hota Hai instead of any Tagore song or Kirtan, gave the character a completely different angle. When Puti undressed for the first time in front of Madhu, a tacky erotic booster could have flashed on the screen, but Ganguly chose to keep it on the aesthetic sight, highlighting the divine feeling of eternal fulfillment in the union of love, without any sort of emotional miscarriage.

However, there were some minute glitches as well. Madhu is portrayed to be gay—if he was really so, why did he love the woman trapped inside a man? Moreover, the ghetto would have never allowed him with so much acceptance knowing about his sexual preferences. The mention of Sri Chaitanya for a good number of times in the movie evokes questions that were left unanswered. Nevertheless, Nagarkirtan is an apt movie made as a tribute to the phenomenal filmmaker of Indian cinema, Rituparno Ghosh. It is not only the execution of a well-framed story, it is also the celebration of the valor and struggle of the extra-ordinary journey of Rituparno Ghosh, blazing with a fictional color. 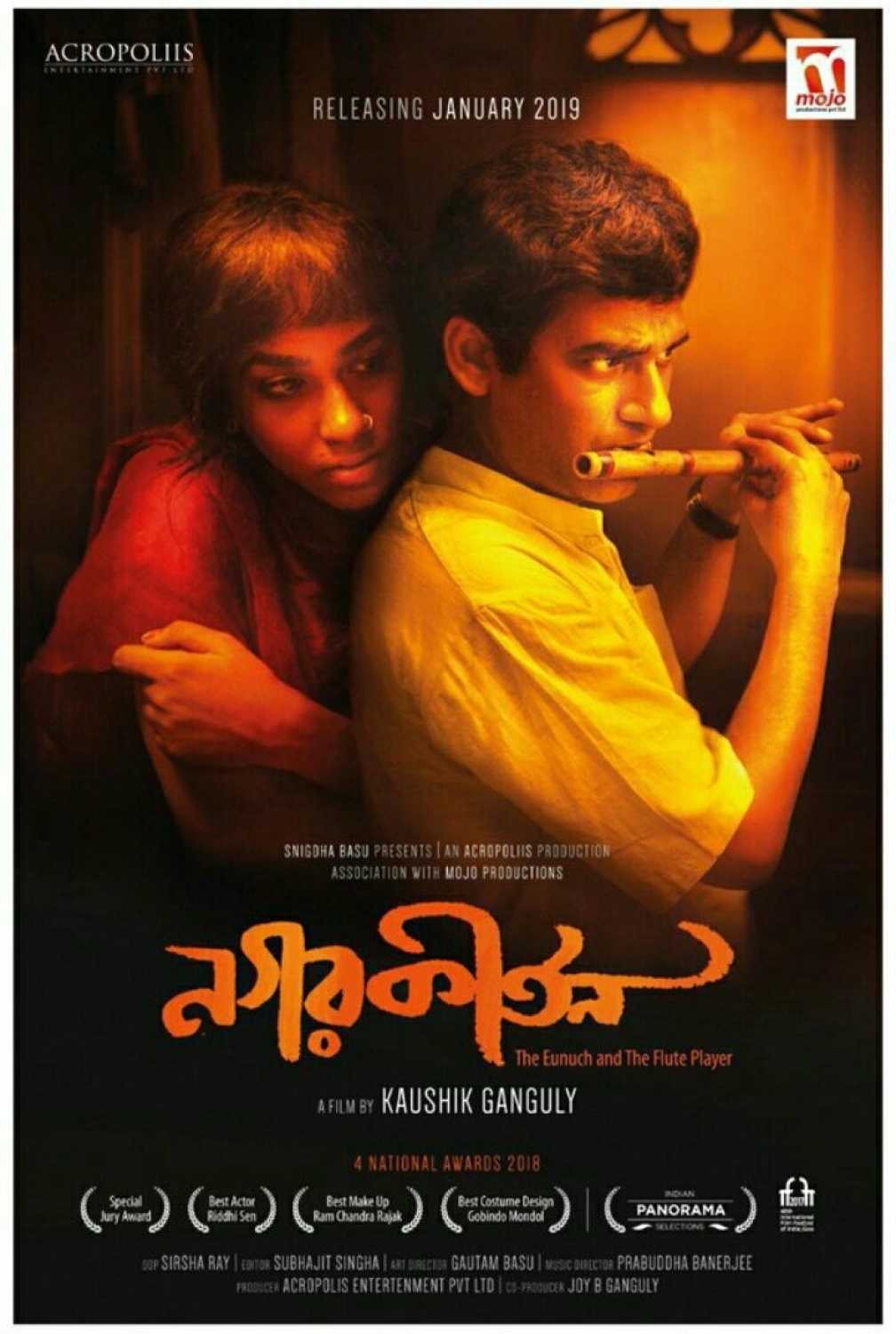 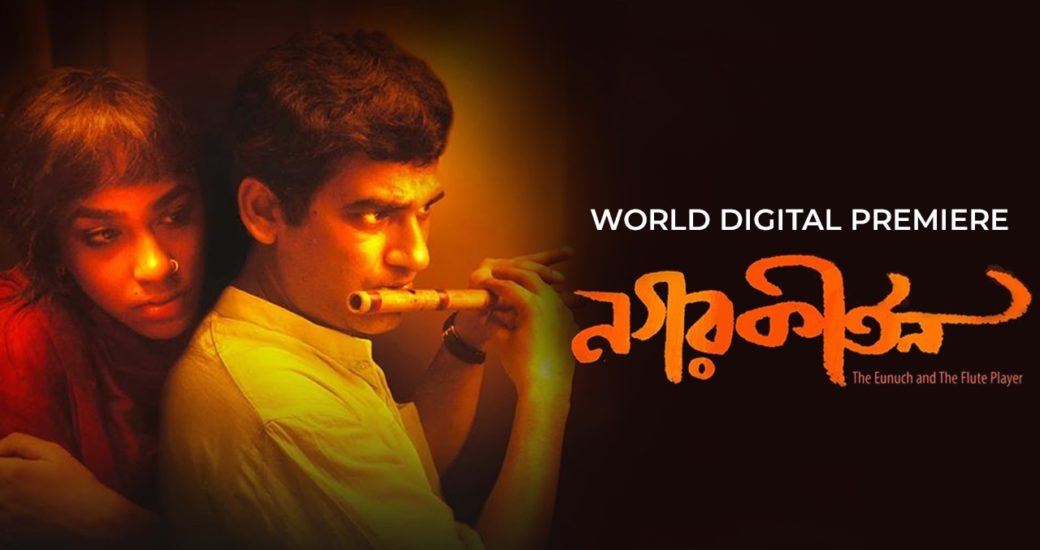