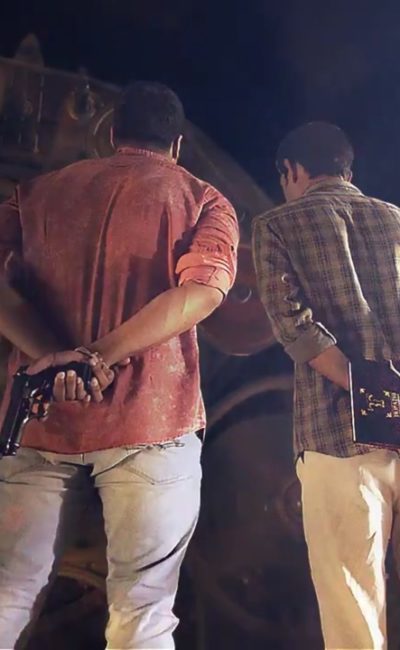 Mirzapur Season 1  – A Crime Series that re-defined the level of expectations from a Crime Series made henceforth. Each character is a story in itself, and together they make a wonderful saga.

The series starts with a simple college life of two brothers Guddu Pandit ( Ali Zafar) and Babloo Pandit (Vikrant Massey), who are embroiled into the life of Crime and Violence, due to choices made by their father.  While the two never “chose” this life, soon they start to enjoy the perks of power that comes along with it.

Akahndanada Tripathi (Pankaj Tripathi), the father to Munna Tripathi ( Divyendu Sharma), is a ganglord, neck-deep in Guns Trading, and various other crimes in the lawless State of Mirzapur. The lives of the ganglord and the brothers get inter-twined, much to the jealousy of Munna.

A parallel track of romantic interests of the brothers, active college politics, and lustful wife of Akhandananda, Beena Tripathi ( Rasika Dugal) making out with a house-help keeps the series interesting at all times.

Mirzapur – A Crime Web Series In League Of Its Own.

Mirzapur Season 1 is that web series, which through its edge of the seat story-telling and superlative performances by its cast, has stood out as the best crime series made so far ( As on Dec 31, 2019). The series made the careers of some very talented artists like Pankaj Tripathi, Ali Zafar, Divyendu Sharma, Shweta Tripathi, Rasika Dugal, Shriya Pilgaonkar and many more.

There are a lot of guns and gore in the action sequences which seem to be justified well in the story arc.

The dialogues are both intriguing, even comic at times, bringing out the Hindi Heartland feel of the entire series. They leave a lasting impression on the viewer with their sheer delivery and surprising connect.

But at the end of the day, in a story which managed to make so many heroes, it is really the story, which is the real hero! And that is no small feat. 9/10 from Pakaoo.