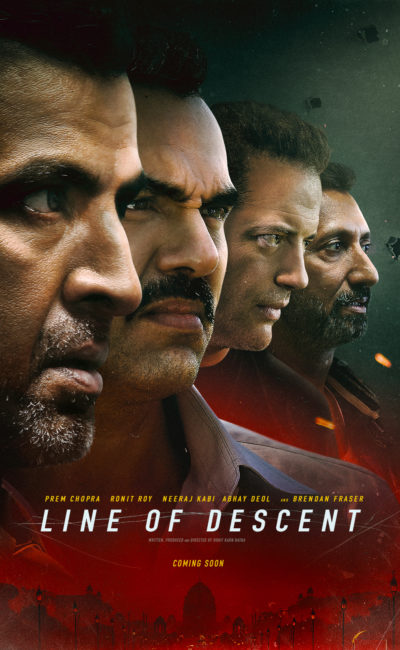 Land Grab Mafia Family, white reputed under a Consumer Durables Retail Business in Delhi. A regretful Patriarch ( Prem Chopra),  3 sons, and their families. When the inheritance is left under only the elder son’s name after the suicide of patriarch, all hell breaks loose. The difference of opinion between the elder son ( Ronit Roy) and middle son ( Neeraj Kabi ), regarding whether to live a clean life or diversify further into Arms Trade, leads to familial animosity and hatred.

Parallel evolves the plot of an honest decorated newly-married Police officer ( Abhay Deol), who is ultimately in charge of tracking and proving the family’s crimes. Also interestingly, there is an American Arms Lord (Brendon Fraser), who connives with the jealous and over-ambitious, unscrupulous middle brother and thus changes the destiny of the entire family.

Line Of Descent – A Compelling Story Of Crime And Its Eventual Doom, Told Through The Eyes Of A Land Grab Mafia Family

Crime never pays. Even if for a short while it may lead to a comfortable living, it comes back to force the criminal to lead a life of constant fear, regrets, and hard choices in the long term. Line of Descent is a Crime story told from the point of view of Family lineage. Sibling Hatred over inheritance, patriarch preference for an elder sibling to responsibly lead the family after him, the dark underbelly of International Arms Trade, sex for favors, and an honest cop is some of the plots that unfold and come together to tell a compelling story.

The formidable, rather unusual ensemble of star-cast and their superior acting skills is a treat to watch.

Ronit Roy, Brendon Fraser, Abhay Deol, all carry their respective roles very well. Worth a special mention is Neeraj Kabi’s performance, who stands out as the jealous middle brother, bad-mouthed, misguided notion of self, out for getting his inheritance and more, at whatever cost.   The plot is slick and unfolds at a steady pace, leaving the viewer engaged and hungry. Never a dull moment in this Film. If you like watching Crime Genre, Line of Descent is a great value for your time. 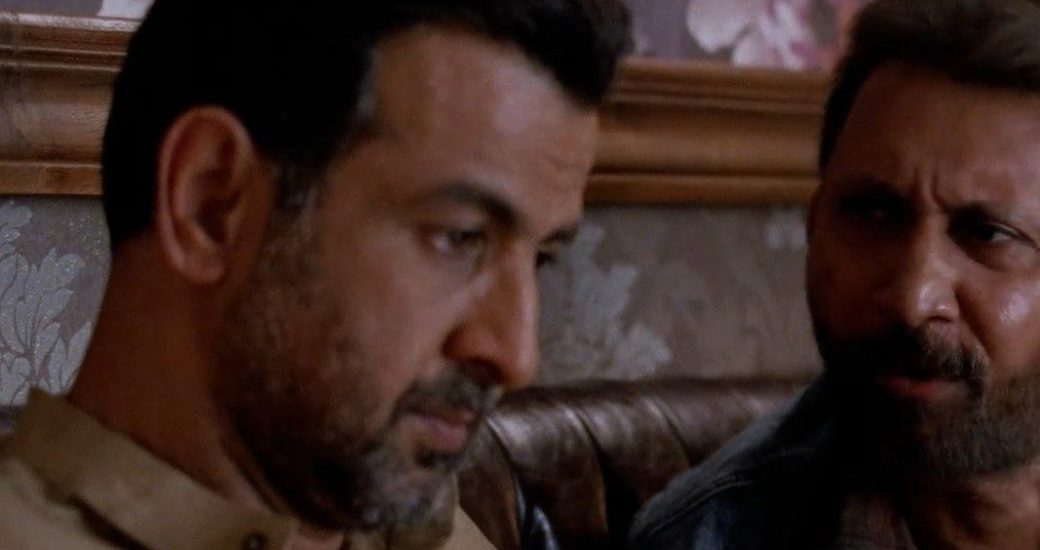