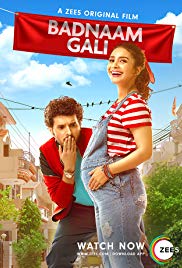 Badnaam Gali Movie is a Web Film that revolves around a young unmarried girl (Patralekha Paul), a boutique owner based out of Delhi, who is also a “surrogate mother”. The girl is ridiculed, mocked, and character assassinated by her neighbors who do not understand how can an unmarried girl be pregnant.

Social Media and neighbor-chatter lead to accusations and brawls, but the girl handles it bravely and unapologetically. Her aim is to help childless couples experience parenthood.

Simultaneously unfolds the story of a jobless young boy, essayed by Divyendu Sharma of Mirzapur fame, who comes to stay at his paternal aunt’s house to seek some peace. As he learns the real intentions of the girl, he develops a soft corner for her. But taking sides with an infamous individual has its own cons, which the story touches upon.

That which we are not sure about but very curious to know gets muddled in doubts and speculation.

The movie exposes the social hypocrisy of our society in many layers – Rumour mongering, domestic violence, pregnant unmarried girl, need for a self-born child, social taboos, and surrogacy. If you are a Delhiite,  you may understand this dynamic very well and may like the Movie.

But more than that, the story talks about how unhealthy children are abandoned even by the elite of today, who seemingly have all the means to give them a decent upbringing. Who wants a tough life, after all?

The web film has a very basic set, decent performances by the lead star cast Patralekha Paul and Divyendu Sharma. 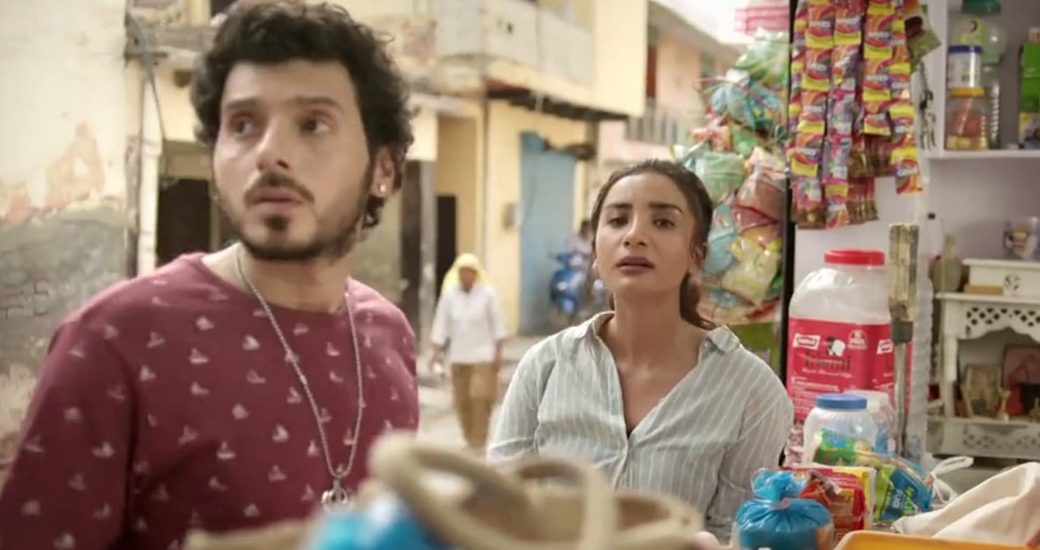 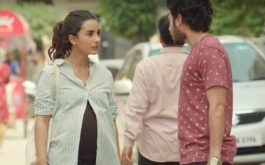