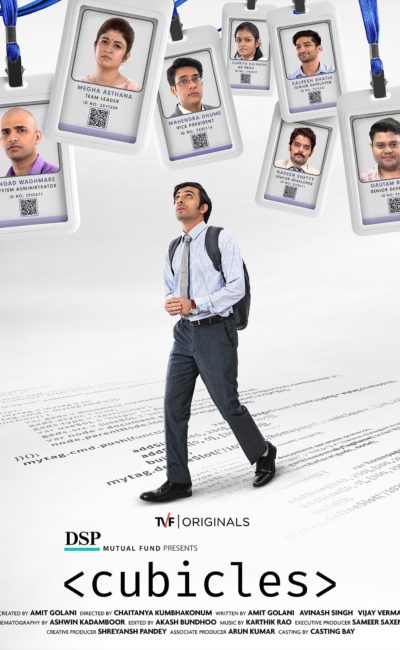 Cubicles is a 5 episode mini-series produced by The Viral Fever, colloquially, “TVF”. The series may seem to be too short, however, TVF has yet again managed to ensure that not only are the audience glued to the screen, but also manages to address the small, little things that are connected to the Probation Period, before permanent job placement – a milestone concern of the millennials today.

The series starts with the first day of probation and concludes with permanent, successful hiring – with comic incidents like encounter with HR, IT, Resource Reallocation systems and best yet, with the Manager of the city branch.

As the plot develops, one never feels lost or clueless. Background narrations inform about the meaning behind some scenes, or generally contemplating the idea behind some particular plot developments, which only adds to the beauty of things.

While the first three episodes have been posted on YouTube, the remaining two with two extra have been made exclusively on the TVF Play app; we strongly recommend taking that extra step and going for the TVFPlay App as the show leaves you in tons of curiosity, which can only be fulfilled by watching all episodes.

TVF, yet again, manages to incite curiosity amongst the viewers throughout the series. As you watch, you may be able to feel that you’re aware of what’s about to happen next, however, when things finally unfold, the show not only does give you a different, definitely unpredictable outcome, but also make you say, “this couldn’t be any better”! The show addresses all aspects of a Corporate newbie; eagerness for the bank balance to reflect first month’s salary, a bitter frenemy encounter with the IT, a series of confusing encounters with the HR and as a cherry on top of sugar icing, an entire episode, dedicated to having a crush in the workplace.

It’s amazing how such a great variety of various tangents, which are sometimes considered topics of amusement, awkwardness and taboo, at their worst, have been addressed so beautifully and inclusively that it not only feel inadequate in any sense, but also offer satiation at it’s best.

The show revolves around the character of Piyush, a typical fresher jobber, played by Abhishek Chauhan, with Sameer Saxena, Nidhi Bisht, Shivankit Singh Parihar, Badri Chavan reprising their roles as supporting characters for the show.

The show has been produced by Sameer Saxena himself, which stands as a testament to the fact that Saxena is now willing to cross boundaries and hence, intending on performing in front of the camera more. 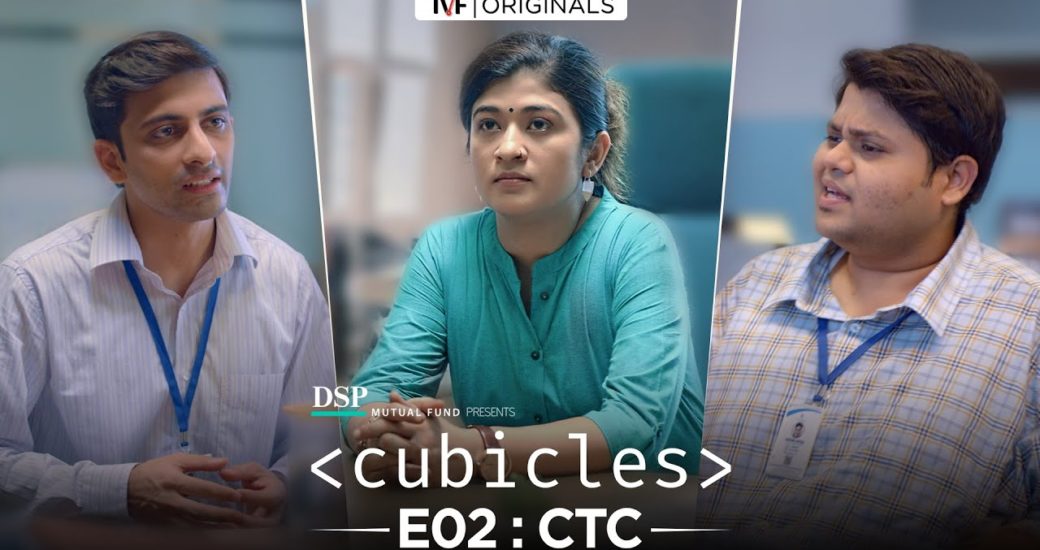