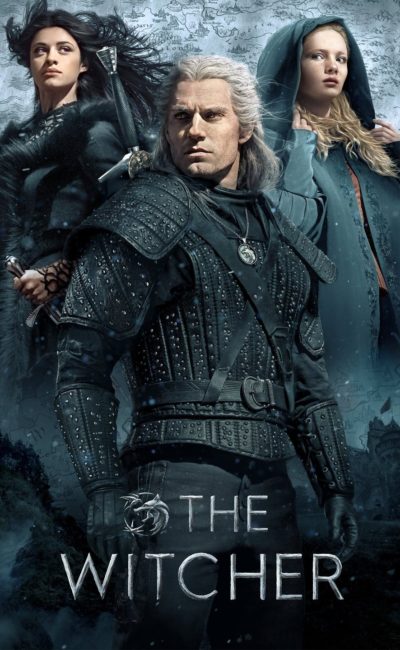 The Witcher follows the story of three characters – Geral of Rivia, Jennifer and Siri. The Three Stories are a product of different timelines and come together at the end of the season.

Geralt is a monster hunter who realizes that sometimes people are even eviler than the monsters and throughout the season are forced to choose the lesser evil.

Jennifer is a hunchback who gets the chance to learn magic and is able to transform herself into a beautiful sorceress but is constantly searching for something that she lost in the process of becoming one.

Ciri is a princess out to seek revenge for her family and the lost Kingdom.

The Witcher – It’s No Game Of Thrones, And That’s A Good Thing.

For first-time viewers, it may come across as a bit jarring. MINOR SPOILERS AHEAD. YOU HAVE BEEN WARNED.

This series follows the story of three main characters.

Geralt of Rivia a.k.a The Witcher a.k.a the Butcher of Blaviken a.k.a the White Wolf

In the first few episodes, you do not realize that these three story arcs aren’t concurrent, and in true Binge-Watch fashion, the directors assume that you’ll binge-watch the 8 episodes a long season, and they reward you in the 3rd episode with the first indication that Yennefer’s storyline is not in sync.

But apart from the async story arcs of the 3 main characters, the visuals of the series are quite spectacular as well. But the first scene, where the Geralt of Rivia fights a monster, will probably make you believe that it is going to look like a video game throughout. However, the first sword fight that Geralt gets into with Princess Renfri’s team, you get the feeling that he is a bit superhuman, too.

And finally, there is that amazing performance by each of the actors. If you know Henry Cavill only as the Man of Steel, well, then shame on you. His character in Mission Impossible is also not worthy of his acting calibre. You have to watch the The Man from U.N.C.L.E. to understand how poorly he was wasted in DCEU. As Geralt of Rivia, he carries the Pathos of the character quite well.

You can see how he is accustomed to killing, and yet, he is tired of it. Killing monsters is his job. That’s what gets him food, wine, and women. But, that’s not what he lives for. People always try to get him to pick the lesser evil, and kill the greater evil, but he keeps choosing not to take sides at all.

Until, they force his hand, like in the case of Princess Renfri. Henry Cavill really owns the character, when he unsheathes his sword, you know that things are not going to end well for the other guy, team, or monster.

But he meets his match in Anya Chalotra, who plays Yennefer. We’re sure many people are going to look her up for her nude scenes, but when you watch the series, her first introduction is, for lack of a better word, unattractive. She has facial and spinal deformities, she is working in a pigsty, and is sold off by her family, for less than half of the price of a pig. Her story arc is equally captivating. 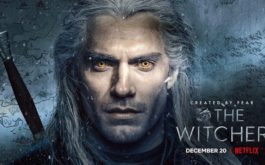 The World of the Witcher 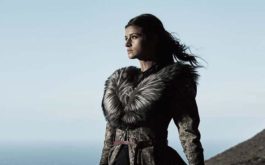 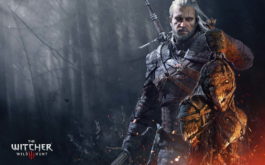