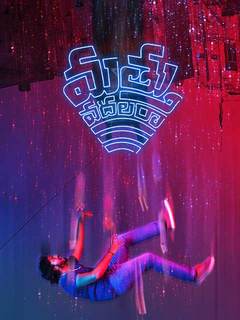 Mathu Vadalara is a rare Telugu thriller, touching the hearts of this genre. Mathu Vadalara movie plot , starring Sri Simha Koduri as Babu Mohan, encompasses a fickle soul, a common delivery boy in search of money gets trapped in a murder scenario, who then contacts his roommates Satya (Yesu Dasu) and Naresh Agastya (Abhi) to find the paradox behind the situation.

Babu accidentally kills an old woman and dozes off with a drug that he takes without being aware of it. He then wakes up with another dead body bleeding from the skull. He starts recollecting and digs into the mystery when he finds that old woman alive. This leads to a slow opening of suspense.

This movie focuses on how life can turn for a poor delivery boy. Drugs trap life and make it heinous. Then slowly Babu starts searching for truth and realizes it. He understands what lust for money can do to a person.

Director Ritesh Rana made an outstanding début as his way of filming gives an old school touch. He builds a firm narrative around a mysterious crime scene. Mathu Vadalara has real-time comedy and music. Kaala Bhairava makes an impressive début as a music director. Kaala Bhairava is the son of Great musician M M Keeravani (Music director of Bahubali).

The movie has a lot of nail-biting scenes. It is surprising to see mainstream comedians like Vennela Kishore take up atypical – uncustomary roles and nailing them perfectly.

The winner performer of the movie, Satya (Yesu Dasu) stuns everyone with his dialogue delivery in critical times. His acting skills are awe-inspiring and give an “at home” feel. One can never expect the twist in the movie, the credit goes to Ritesh and Naresh(Abhi). Abhi as an antagonist gives a touch of Sherlock in the beginning and stuns us with his acting experience.

Cinematography is a niche. Technicians should be given enough credit as the screenplay and music by Kaala Bhairava (son of M M Keeravani) sway along throughout the movie. However, the movie turns predictable after the twist is revealed and collapses fast thereafter.

“Aina mem cheppindi vintaara enti, ayyoooo” to understand this reference, watch the movie right from smoking, and consumption of alcohol is injurious to health 😊

The movie has got its natural comedy that rolls out of the sleeves of Satya. We have seen Vennela Kishore mostly as a comedian but this time he breaks his stereotype and portrays a negative role. He also played such a role in Goodachari, and it is great to see him slay it again experimenting with a different shade this time over.

There is no wonder Mathu Vadalara has made great box office collections all over the world. This movie also proves one requires good direction and a skillful set of actors to make a movie successful. 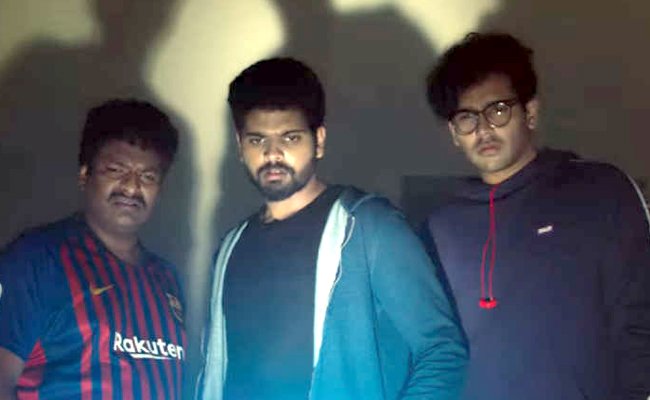