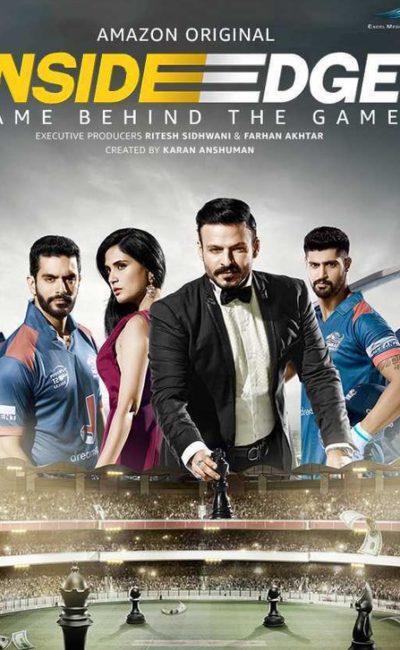 Inside Edge is a Sports Thriller Web Series with 10 episodes. Power Play, High Stakes, Vanity, Corruption, Betting, Blackmail, Loyalty, Quest for True Love, Inside Edge Season 1 has it all. Centered around the Power Play League (PPL) Franchise “Mumbai Maverick’s” Players and Owners, this Web Series depicts the grease at the bottom of the vessel and the muck that character can become, wherein morality loosely becomes a notion that once existed in a regular world. Depravity is the norm.

There are multiple power plots that are ongoing in the Series which makes this series an entertainment extravaganza in itself. Vikrant Dhawan ( Vivek Oberoi) blackmailing co-owner & fading Actress Zarina Malik( Richa Chadha), Captain Arvind ( Angad Bedi) facing Marital issues due to wife’s alcoholism, Coach Niranjan Suri ( Sanjay Suri) involved in match-fixing due to previous compliance in match-fixing, Vayu Raghawan ( Tanuj Virwani), a star player of the Mavericks with celebrity discipline issues, Prashant Kanaujia(Siddhant Chaturvedi)  being tormented and bullied for his lower caste by his own teammates Devender Mishra ( Amit Sial), and various others. Last but not the least, President Cricket Board Bhaisahab ( Aamir Bashir) which leads the power equation right into Season 2.

When the Cricket muck hits rock bottom, Inside Edge is revealed. The Series is extremely convincing in its portrayal of the power-play equation within various stakeholders ( Owners and Players) of the Power Play League. Match-fixing and Betting Nexus are beautifully explained in the narrative. Among the various issues highlighted in the film, corruption, blackmail, hunger for more power, lack of loyalty, Fear of Power Loss and Casteism are extremely convincingly handled.

A special mention must be made of the perfect Casting of this Web Series. Each character and we mean every single character, has been picked up so aptly that after a point in time, it is difficult to believe that this Web Series is just a portrayal of a story, and we are not living in the real world. Richa Chadha, Vivek Oberoi,  Amit Sial, Angad Bedi, Sanjay Suri, Siddhant Chaturvedi, Tamuj Virwani and Aamir Bashir, please take a bow. You were outstanding!

Director Karan Anshuman has left no stone unturned in ensuring viewer engagement from the perspective of a taut script, an ever-evolving storyline that makes the viewer binge and then asks for more, memorable characterization, layered and nuanced plot evolution. His vision of power hunger starting from quest for more and more money to fame, to absolute loss of morality, is worth a viewer’s time, every second along with the 10 episode Season 1.

Pakaoo is awarding this Web Series 9/10. Play On! 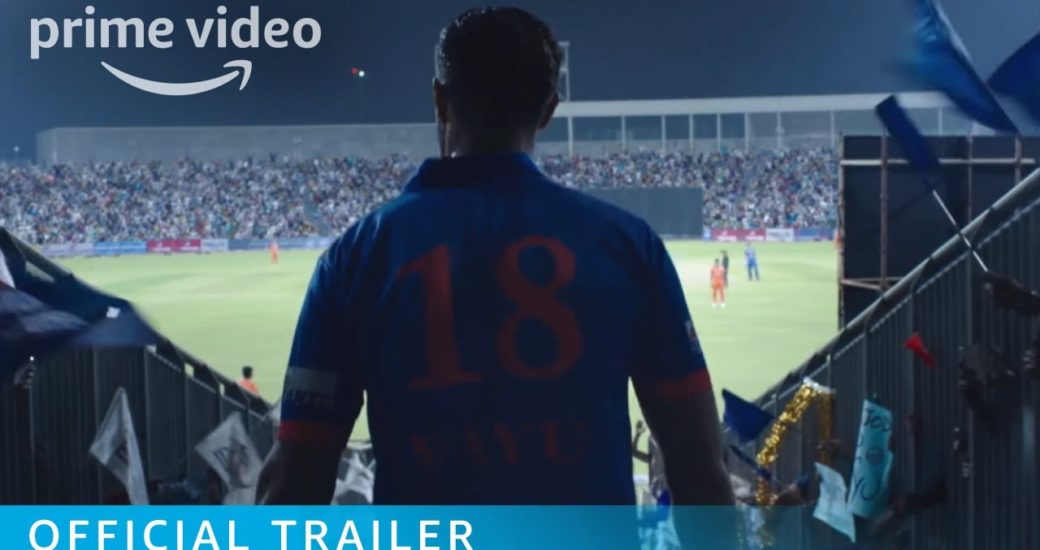 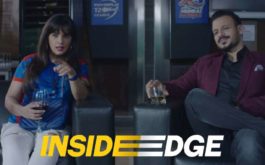 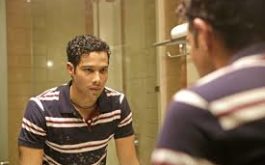 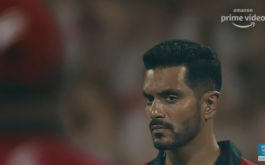