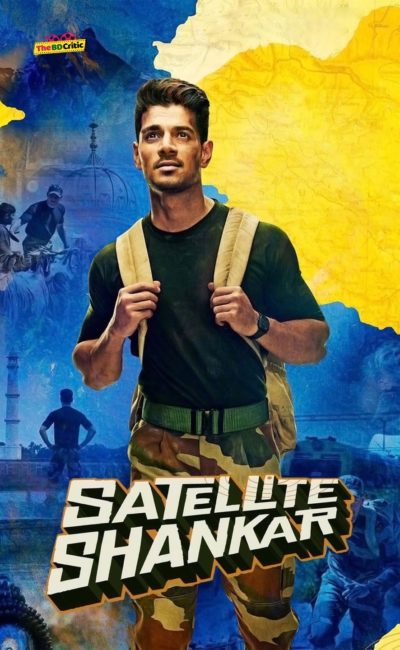 Believe in the goodness of heart and service to humanity? Well, so does Indian Army soldier Satellite Shankar (Sooraj Pancholi), on a mission to reach his home in Kunnoor for his mother’s Eye operation, albeit via multiple stops across India where he keeps on missing trains as he is helping needy people, winning hearts, wooing his lady love and performing heroic acts on his way. All in a total of three Days! And the Universe pays back by helping him reach back his Army Camp in time, to fulfill a “Soldier’s Promise” given to his Commander.

Yes, truly kindred spirits do exist in this part of the world and Satellite Shankar (Sooraj Pancholi) is an Indian Soldier who believes in helping the needy, even if it means going out of his way.

On his way from his Army Base Camp at India- Pakistan Border to his home in South India, Satellite Shankar is shown helping a hapless Journalist from a fleecing Cab Driver, delivering a list of things from his Army Friend to his Home in Punjab, while posing as his friend to the family and dispute resolution, saving a Bus full of occupants from a train collision, fighting off local gundas troubling innocent civilians, and whatnot.

The point being that his goodness gets the better of his realist judgment each time, so he can’t help helping out literally whoever he sees on his way.  While this could have been endearing, the sheer length and repetition of it all make it highly improbable and inane.

Sooraj Pancholi is affable and passes as a chulbula soldier as well, but it is the bizarre story and weird screenplay that kills the entire effort. The Nationalistic Plot of the story is focused on how an entire Nation helps its soldier Hero fulfill his Sainik Shapath to re-join his Basecamp in time. 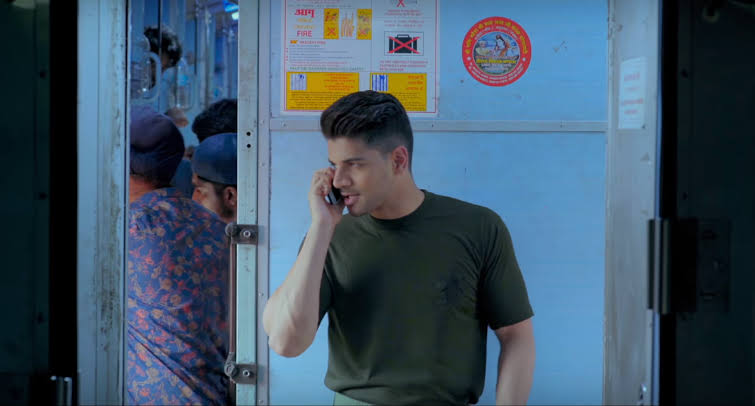