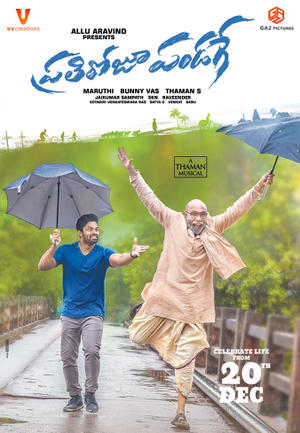 Prathi Roju Pandage is a Telugu movie, starring Sai Dharma Teja and Rashi Khanna. It is a family entertainer and has heart touching sentiments. Director Maruthi has connected to the audience emotionally and touched their hearts, with his direction.

Prati Roju Pandage Hotstar runs around the family of the lead i.e. Sai (Sai Dharma Teja) and his grandfather Raghu Ramayya (Satya Raj). Raghu Ramayya is a Tuberculosis patient and has very few days remaining in his life. Sai who learns this takes up the responsibility to celebrate the remaining days of Raghu Ramayya.

Raghu Ramayya (Satya Raj) informs about his health conditions to his family and his grandson, Sai (Sai Dharma Teja) takes up the responsibility and comes to India. He marks his words to his grandfather (Satya Raj) that he will take up responsibility in making him spend the last few days of his life in love with his children.

But Raghu Ramayya’s sons have no time for their father and hesitantly come to India. From here movie takes a twist and reveals the intentions of his sons. Like every Tollywood movie, lead takes up his responsibility to give it a happy ending.

Director Maruthi took off in a niche style in the first off claiming all the details of the movie. He hurried in the second half. Actors Rao Ramesh and Satya Raj made their mark in the movie and lead roles hardly have combat. Their acting was top notch. Actress Rashi Khanna hardly has a role just like all Tollywood stereotypes. She performed fair enough for her role and made her mark. The climax is predictable.

Prati Roju Pandage songs by S Thaman does muse well with the movie, there are few numbers which can be on repeat mode. Music Director Thaman gave a couple of songs that will be on your loop.

Sai Dharma Tej and Rashi Khanna did not do anything great other than what is expected from them. The same acting line has opted in all their films. All the other side actors did their best.

The humor in the movie is subdued in the climax and great in the first half, as expected from Suhas and other big comedians. There is very little chemistry between the lead roles.

But if you want to watch a feel-good movie on a lazy Sunday afternoon, this movie is a decent watch.

The agenda of the movie is to show how life can be made happy with what you got and it’s totally in our hands to make someone happy. 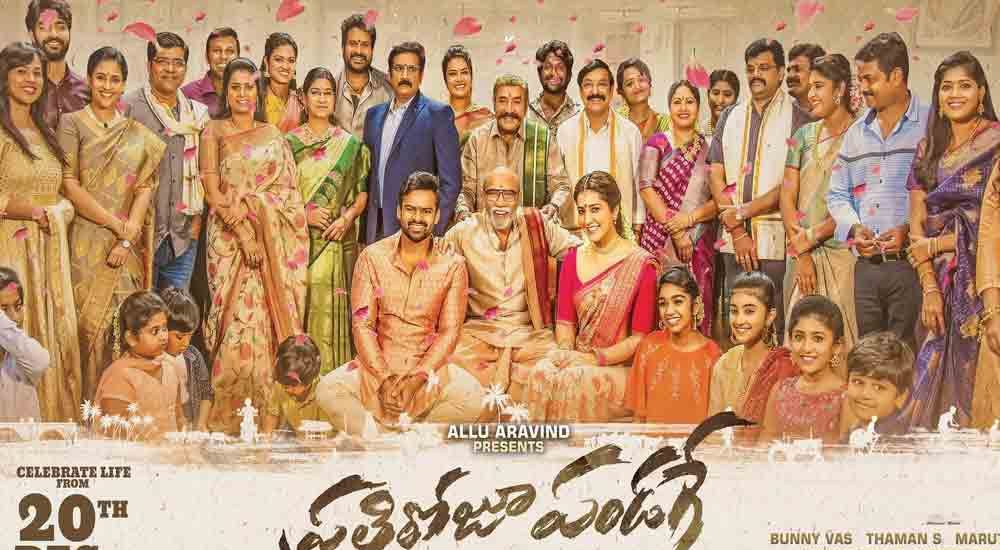