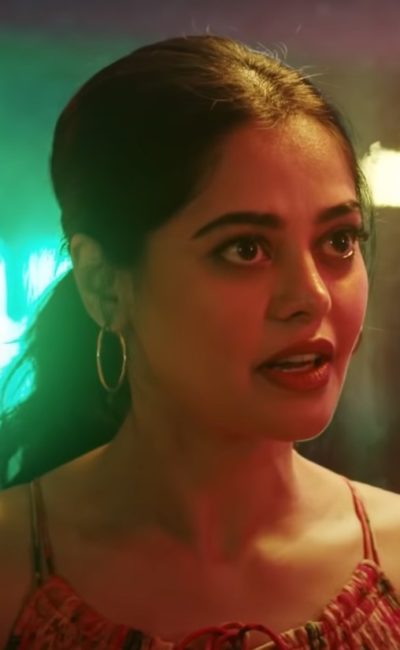 Masti Telugu Web Series depicts complexities in the modern-day relationships and emotions that bond them. It alludes that these emotions are mostly inspired by deadly sins – greed, lust, and ambition.

Masti is a story of six individuals who are interconnected. A couple who owns a bar i.e. Pranav (Navdeep), his spouse Gowri (Bindu Madhavi), a waitress from their bar Lekha (Chandni Chowdary), Anand (Raju Chembolu) – a worker from the bar, a band singer Tanya (Hebah Patel) and a model Simran (Akshara Gowda).

Pranav is a man of lust who allures Lekha with his stardom and money. Pranav also maintains an affair with Simran. Lekha is a young lady fed up with being a waitress and dreams of being rich (ambition, greed). Anand loves Lekha but she rejects him. When Anand finds about Pranav and Lekha, he loses all respect for her.

Tanya is a lead singer of a band, who aspires to give a regional touch to bar Music and get an opportunity in the bar of Pranav and Gowri. She struggles to achieve her dream while taking care of her paralyzed mother. Tanya also has to deal with a triangle love story in her band.

Gowri who is all set to start a new bar, almost finds out about her husband’s wandering ways and Anand who is heartbroken over Lekha’s refusal, both get into a fight with Pranav.

Meanwhile, Tanya loses core members of her band in a dispute over getting regional music. With the help of her old friends she tries to collaborate, but both Dinesh and Karthik, who were friends earlier, fight on loving Tanya.

Masti Web Series has got its life lessons. It has a neat storyline without much judgment or an overdose of emotions. It inspires you to pick oneself and keep moving no matter what. When karma hits us hard, it is important to bounce back with vigor.

Director Krish Jagarlamudi well known for his Movie Kanche and Vedam delivers yet another promising content – Masti. The Web Series promises a tale of happiness, revenge, pain, agony, and survival. Masti is undoubtedly one of the best takes on modern-day urban life complexities and promising content in this space.

MASTI on Aha is well set and available for premium subscribers. Watch Masti Telugu web series online on Aha. Let’s hope more such web series will be released from Aha. 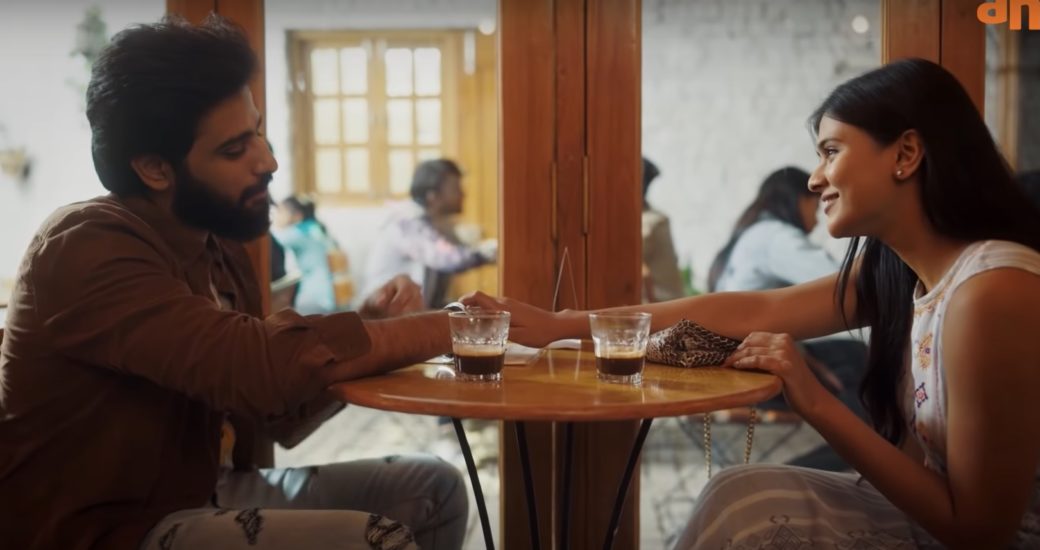