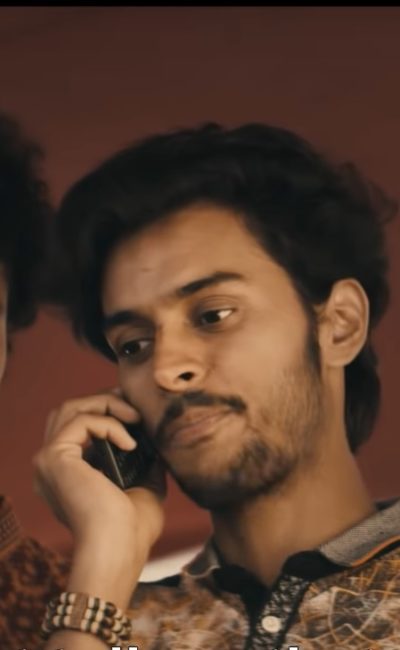 Unemployed youth and crime. Jamtara is a classic example of directionless youth, finding its means to livelihood through phishing through Phone calls and cyber-crime. Infighting among two brothers Sunny ( Sparsh Srivastava) and Rocky (Anshumaan Pushkar) in the phishing gang leads to jealousy and bad blood.  Layer this with corrupt politicians Brajesh Bhan ( Amit Sial) supporting crime, and we’ve got a great Crime Series. Gudiya (Monica Panwar), the wife of Sunny is an accomplice and equally culpable in the crime.

The jealous elder brother squeals to give out gang account details and get his younger brother, equally culpable, arrested.

The Series is a some total of the life and times of the phishing gang from the infamous village of Jamtara.

This is a Series which can potentially make a lot of careers, just like what Mirzapur Season 1 of Amazon Prime did for its lead starcast. Potentially, Sunny (Sparsh Srivastava), Gudiya (Monica Panwar), Brajesh Bhan (Amit Sial), SP Dolly Sahu (Aksha Pardasany)and Rocky (Anshumaan Pushkar) stand out as the stars of Jamtara, with their dark and compelling performances, each.

All in all, a treat to watch for its narrative, screenplay and acting, with mixed elements of Crime based on True events, capture of Jharkhand heartland ethos and unapologetic misguided uneducated youth criminals captured by Police. 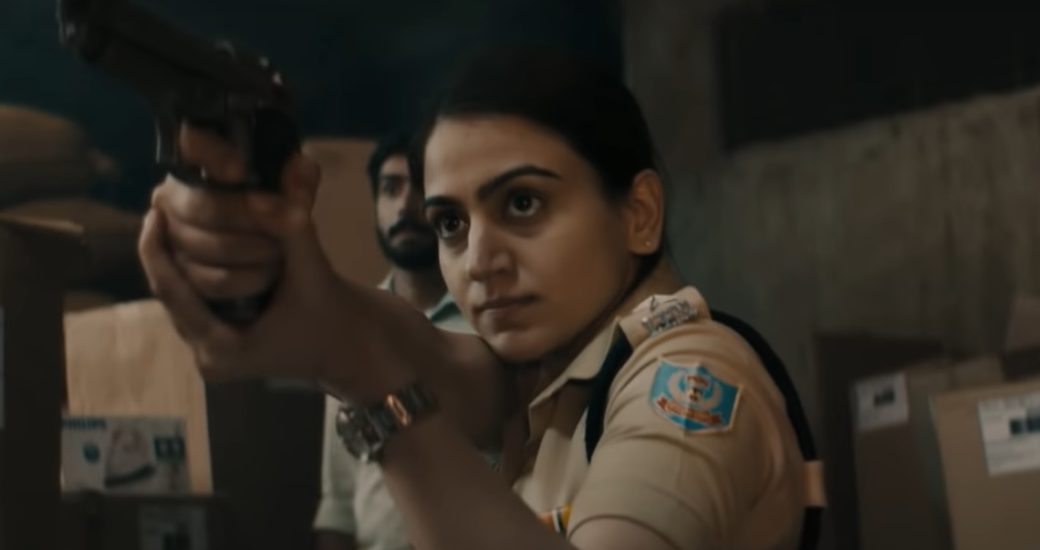 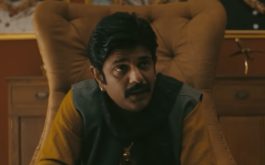 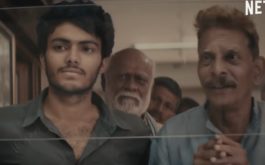 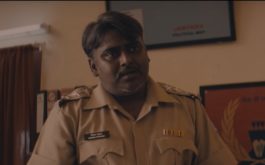