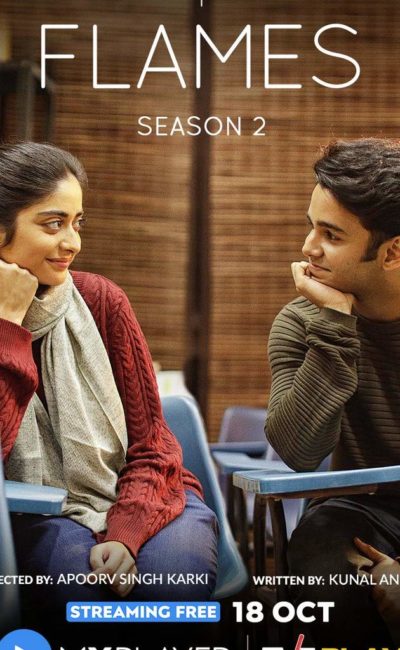 FLAMES is a 2 seasons show by TVF’s Timeliners which primarily showcases the lives and struggles of two teenagers, who from having only one mutual friend in common, eventually graduate to being friends, followed by getting into a romantic relationship with one another.

In FLAMES season 2, we see them get hit by the harsh realities parental control, academic pressure to do well in exams, inability opts for life choices owing to family situations, priorities negatively affecting their friendships, etc. As much as the show ends on a cordial note, it successfully manages to incorporate mental health awareness, its nitty-gritty while having to keep things and tone of the show intact. 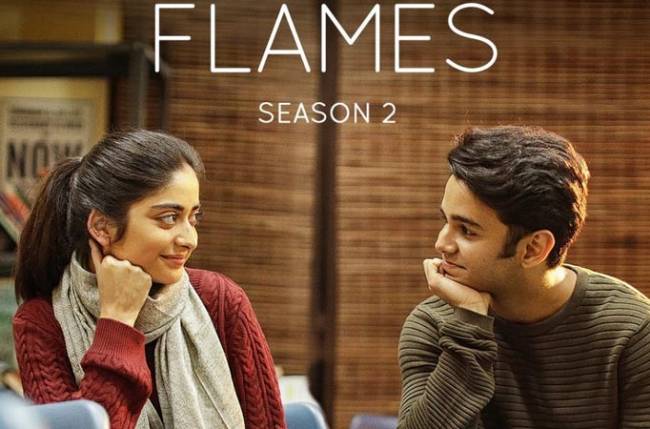 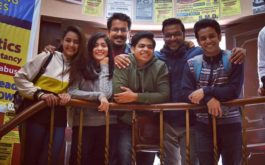 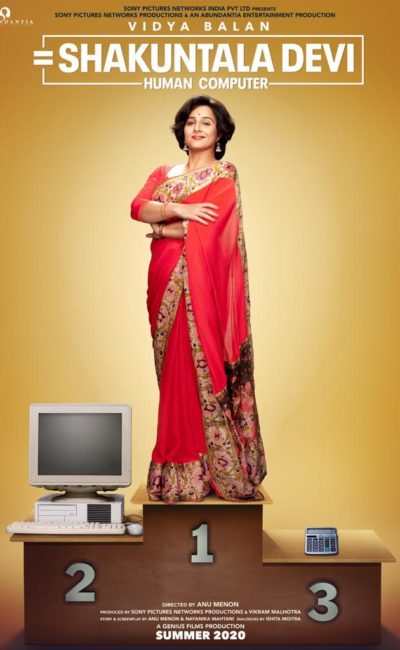 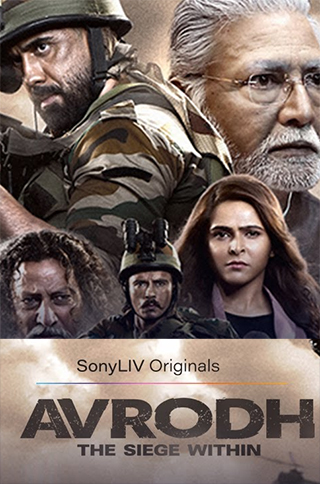