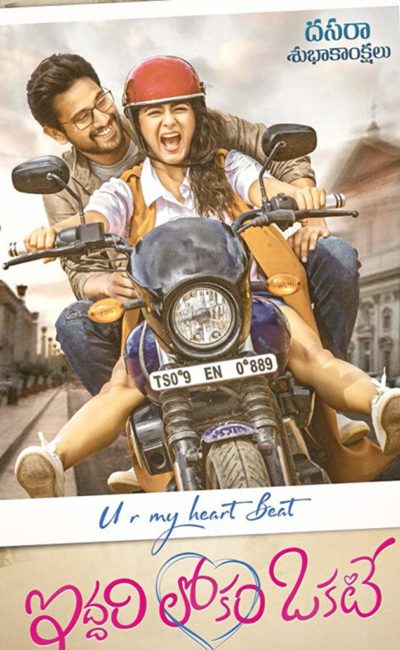 Mahi (Raj Tarun) is a photographer, just like his father, and is an understated man who lives life by the day. Due to some circumstances, he cannot live life to the fullest extent. Varsha (Shalini Pandey), who’s the yin to his yang, and is an aspiring actress, just like her grandfather. She believes in living life to the fullest. When their paths cross, Mahi understands that he is in love with Varsha, who has been in a relationship with Rahul (Raja Chembrolu).

As Varsha starts realizing her dream of becoming an actress, her relationship with Mahi keeps evolving. The two keep crossing paths at various stages of their life, right from birth, and believe it’s love that draws them to each other. But they soon find out there’s a much more powerful force at play here – destiny.

Director GR Krishna tries hard to set this film apart from the typical love stories Tollywood has to offer, but with the kind of story the film aims to tell, there’s only so much he can do to tone down the saccharine sweetness and melodrama.

Raj Tarun makes a mark with his atypical character. His acting is cool but it isn’t his best. Shalini Pandey of ‘Arjun Reddy’ fame pulls off the role of a strong woman who asserts herself confidently and is good in a role that doesn’t demand her to look glamorous.

The first half is engaging. How the heroine started having the dream of becoming an actor is shown well. Nasser, Appaji Ambarisha Darbha, Kalpalatha, Master Bharat and others fit the bill.

The songs may not be wow to listen to, but they are interspersed well with the proceedings. Though there are few numbers that are laudable, more good music is expected from Mickey J Meyer.

The Ooty backdrop helps. The second half is way too predictable. You can correctly guess the kind of lines that the lead pair will speak in a given scene. Raja Chembrolu’s character is a caricature. There is no strong emotional connection in several scenes. The dialogues could have been poetic.

Shalini Pandey’s character needed a strong reason to behave the way she does. That’s not there in the movie. Raj Tarun definitely needed more lines. The climax carries emotional connect. Sameer Reddy’s cinematography and Mickey J Meyer’s music veers between brilliant and sub-par, there’s somehow no in-between. Overall Iddari Lokam Okate is a youthful entertainer and definitely a one-time watch. It could have been a heart-touching remake.

The writing department doesn’t commit itself to flesh out the scenes. The first half is decent but the second half drags. 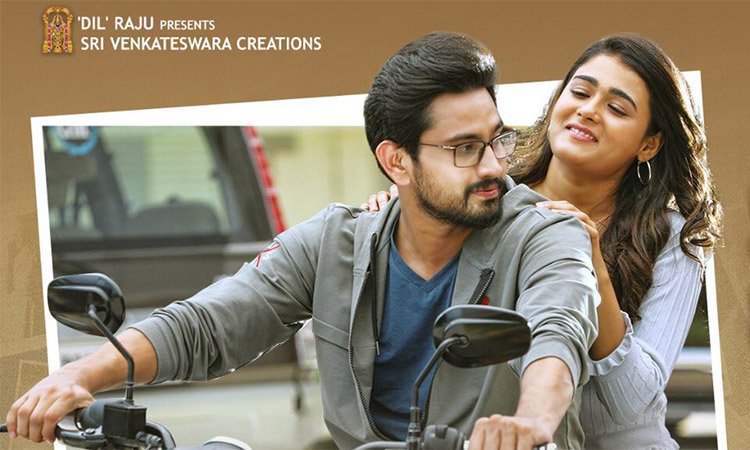