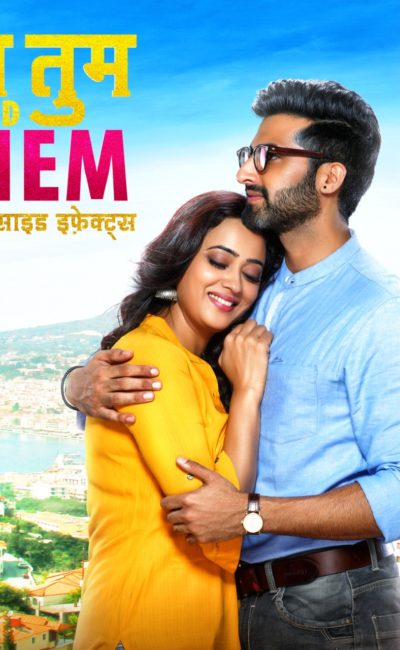 This Zee5-Alt Balaji 15 episode long Web Series revolves around the romance of a newly divorced mother, Shweta Tiwari, and an irresponsible single father, Akshay Oberoi.  Both have teenage kids and the series unfolds serious and comic dilemmas, guilt, and small victories in a complex relationship situation.

A typical Ekta Kapoor franchise, with dollops of emotional drama, lots of romance with a modern twist and plenty of coincidental meetings of the couple and their kids.

Hum Tum And Them Web Series Review – Shweta Tiwari Speaks Through Her Expressions, Smile, and Eyes

Parents are no Role Models, and that’s OK!

Judgement of character or life choices is easy. Even easier, if you are judging your own parent. The tougher part is to knowingly bear the burden of that judgment, expectations, and still aim to make it a successful relationship. Hum Tum and Them Review Pakaoo

Shweta Tiwari speaks through her expressions, smile, and eyes. Her dialogues just add to the magic. There is no better way to describe her fit for this role, in which she claims to be out of her comfort zone, given the romantic scenes. If you are a Tiwari fan, given her long stint as a successful TV actress, you must not miss her Web Series Debut.

Akshay Oberoi is a great actor, though his character is way too loud and effervescent for his age. We are not judging him being a playboy, it’s just that it lacks relatability, which is why, despite his superior acting, choice of his characterization leaves a lot to be desired.  The way his love for Shiva evolves however, growing from a casual fling to serious commitment is a journey worth watching.

A special mention of the young talent in Bhavin Bhanushali, Yudi’s eldest teenage son, who becomes half a parent to his siblings, expecting the same from his own father.

While the story is a bit predictable, almost melodramatic towards the end, drawn with too many chance meetings of the couple or the kids, the screenplay keeps the viewer engaged. The teen drama, parenthood and middle age romance unfolding parallelly give the plot a lot to talk about, albeit on familiar terrains. 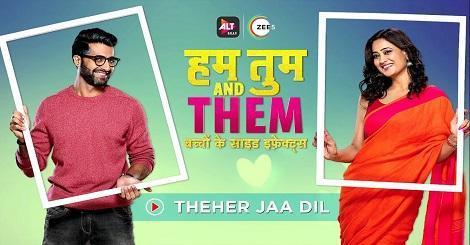 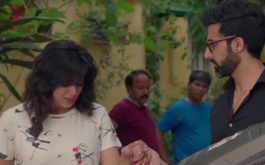 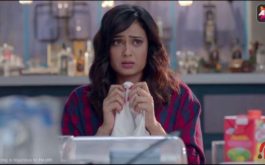