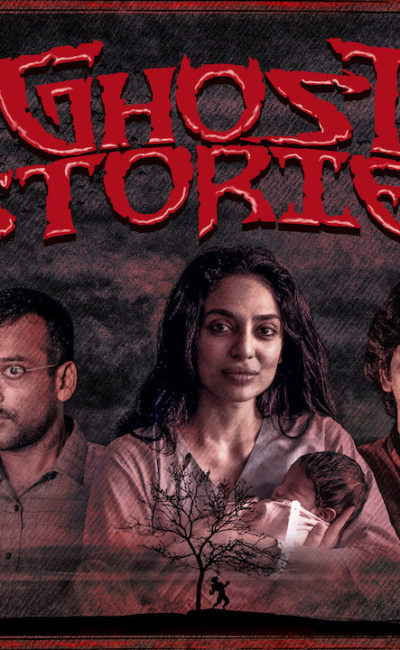 A sequel to 2018 Lust Stories, Ghost Stories is yet another culmination of four stories with four different directors, actors, plot developments, however, this time unlike its prequel, in the horror genre.

As much as the title and the roster of directors would sound intriguing and make you feel like watching, the compilation film fails to excel in its horror genre, like the way, Lust Stories did in its respective genre.

While we get to see a line up of actors from different acting backgrounds and careers, only one of the four pieces seems to have done some justice to the actors’ acting skills.

Ghost Stories – Stream Not, Ghost It!

While the stories do not necessarily keep you on your toes, barring the last piece, the rest of the three pieces are decently engaging, given you just can’t predict what is about to happen.

Individually speaking, the first piece, “Nurse” shows about how a full-time nurse on duty for an elderly woman experiences horrific things namely premonitions associated with her patient and a rather submissive relationship with her toxic boyfriend.

More importantly, the story revolves around the recurring idea of death with the imperfect technical tools of audios and visuals. We also see a slight tinch of word play wherein the words “dead” and “deaf” are phonetically inter-changeably used in the show. The second piece, “Bird” shows the story of a woman and her nephew. While the woman has been failing to conceive, and is now being upset and truly hysterical about it, we see her nephew fear over the fact that her “Mausi” would love him lesser than she does now, if she starts bearing a child of her own.

There’s instances of hallucinations, black magic, flash backs, and animal cruelty at it’s worst. Yes, there in fact is a terrifically created graphic content scenery in the piece, and hence, viewer’s discretion is duly advised.

The third piece, “Monster” is a beautiful piece in terms of creativity, incorporations of mono culture, and the satirical elements in it. As much as it’s an engagement to watch the piece primarily due to it’s different, uncommon theme and tone, the piece’s plot sure is confusing, difficult to understand and does in fact require you to pay attention to every single detail as the story develops.

From a critic’s point of view, it just can’t be stated as a “one time watch”, as you’d only have to rewatch the piece again just in order to understand it in the first place.

The fourth and the last piece, “Granny” is the most disappointing as an art piece of the four, yet equally enlightening too. It shows how our perspective towards the elderly ( that of love and respect) has over the years taken two significantly contrasting forms.

While one is out of the obsession as a result of non-acceptance of the demise of our grand parents, the second is that of complete insensitivity to the dead, owing to the contemporization of ideologies. While the story is about a soon to be bride, we see a completely disproportionate imbalance as to how she and her part of the story eventually play out. 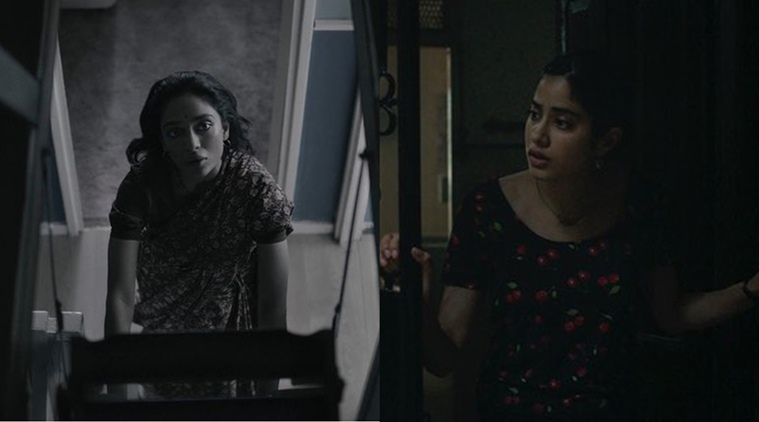