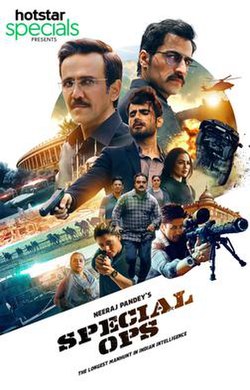 Neeraj Pandey’s web series Special Ops is a Thriller based on a 19 year-long chase for an International Terrorist, the mastermind responsible for a series of attacks across India. Among them, Attack on Indian Parliament in 2001, Mumbai attacks in 2006, 26/11 Taj Attacks in 2008 and Kashmir 2016.

Special Ops Hotstar is an edge of the seat Intelligence R&AW Operation, boasting of shooting across twelve countries. Special Ops has been directed by Neeraj Pandey, one of the eminent directors from Bollywood, along with Shivam Nair.

Given Neeraj Pandey’s previous Box Office runs like Wednesday, Special 26 and Baby, the expectations from his first OTT venture were sky-high. The series completely lives up to its promise. Pakaoo recommends Special Ops, with a rating of 9/10.  Special Ops contains eight episodes of 50 to 55 minutes each.

December 13, 2001, remains a dark day in Indian history. Attack on the Parliament of India shocked the nation. This Intelligence slip put immense pressure on the Indian Intelligence Bureau and RAW. The Delhi police claim all the five terrorists were killed, who had plans of taking the entire Parliament as a hostage.

The attack was planned by JeM, a terrorist organization. RAW agent Himmat Singh comes up with his groundwork, reporting 6 terrorists were involved in this attack, the sixth one being the commander and the leader of terror group Ikhlaq Khan. Many believe this as a theory and never believed in the existence of Ikhlaq Khan.

By 2019 Himmat Singh prepares a team of five members and sends them on undercover operations internationally- Farooq, Avinash, Bala, Ruhani and Juhi. Farooq changes his name to Amjad and lives in UAE, working undercover and finds a lead towards Ikhlaq Khan. He finds a business tycoon, Hafiz who also has contacts with terror groups like Jamaat, JeM and LeT. To reach Hafiz he had to first gain the trust of Ismail who is the right hand of Hafiz. Amjad finally manages to reach Hafiz.

Amidst all this, the Jamaat terror group seeks revenge against the revocation of article 370, with plans of blasts on Delhi. Himmat Singh keeps digging for information even though there is an inquiry commission being held on him for his “miscellaneous” expenditure for different operations.

The web series ends with a fabulous twist revealing Hafiz is none other than Ikhlaq Khan, proving ‘theories” of Himmat Singh true. That which does not meet the eye might just be the truth.

Director Neeraj Pandey and Shivam Nair’s work on this web series is commendable. They have done extremely well in all the aspects of Special Ops, from the storyline, to the choice of cast, to music. Patriotism and duty above everything else have been highlighted.

Despite the serious subject, Special Ops does not fail to make us laugh. Amidst all the action, the Director does not fail in portraying compassion between friends and family.

Accomplished actor KK Menon slays in his role of Himmat Singh! No wonder director(s) chose him after his character from The Ghazi Attack. All actors all played their roles with a compelling plan. Vinay Pathak and Divya Dutta’s work, in particular, is laudable.

Music in nail-biting scenes could be made even more interesting, but still worthy of an applause.

Special Ops is a recommended Investigation Thriller Web Series to catch. A must-watch, layered with intrigue, suspense, and tension. 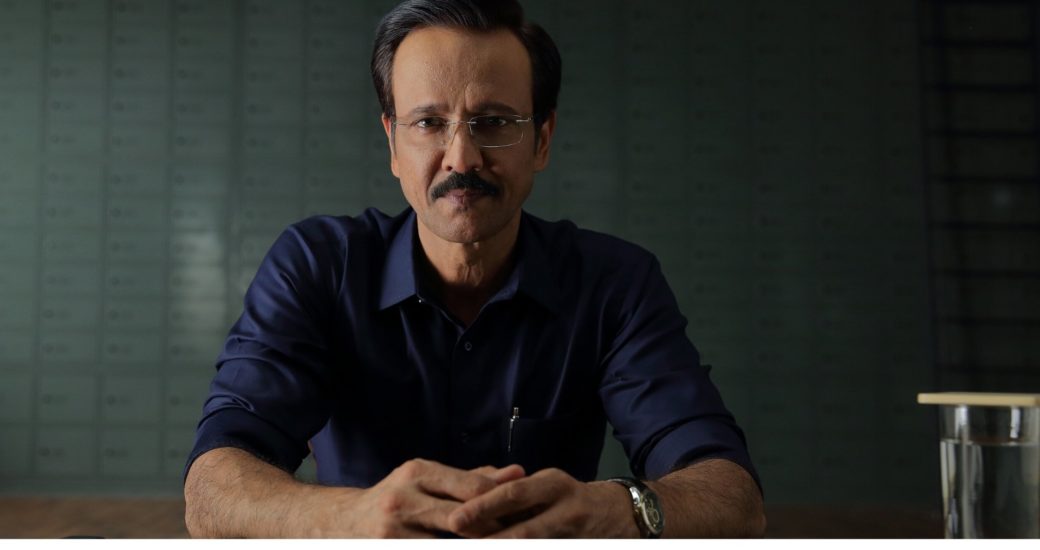