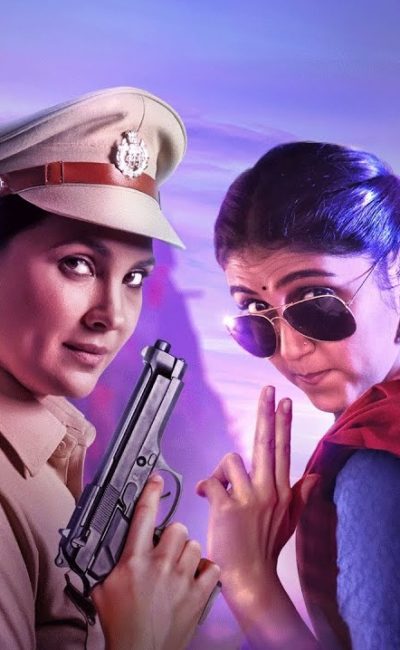 Disney+ Hotstar Web series Hundred is a realistic slice of life content. It has got good cinematic moments and emotional outbreaks with an engaging narrative.

The script of Hundred will make any woman bloom with full prosperity. It will make her acknowledge that now it may be her time to really live! It is not a so-called typical misleading feminist show where breaking hearts and getting confused between whom to kiss and whom to marry flies in the flag of feminism.

It is a show where one woman is competent and qualified, yet treated like the showpiece of the Police Department. On the other hand, another woman who lets all her dreams to perish under the wheels of responsibilities and liabilities. And yet fails to get even a modicum of gratitude from her family. The script boosts up the plot with good narratives in Lara’s voice.

Lara Dutta is as amazing as usual. Her versatile acting capability in feature films is not something we know about. But reflecting so many shades of one single character in the same series was challenging. However,  Lara served perfectly with her expressions, movements, and of course, narrative skills. Rinku Rajguru also did everything Netra’s character deserved.

Her portrayal of the character seemed to be the story of those cloud-capped stars who remain in the background and never get any recognition or appreciation for serving their family so well. Other cast members including Karan Wahi gave worthy performances.

Background scores have been really engaging and appropriate as far as the plot and moments were concerned. Sound designer Pranav Shukla proved to be really good at his work.

Volker Shellbach as the DOP of Hundred was nothing less than outstanding. His angle of cinematography, adjustment of lenses—everything was perhaps more than just perfect. Tushar Parekh also did good work of editing. However, he could have been a little sharper to bring out the gravity of the series.

Ruchi Narain, Taher Shabbir, and Ashutosh Shah really did very good teamwork as far as the direction of Hundred is concerned. The most beautiful aspect of their work is their emphasis on details. When a lady from Netra’s background tries to look stylish and beautiful as many of the upper-middle-class ladies, she focuses a lot on certain things which perhaps don’t require the focus to that extent.

Using a tacky red lip color on chapped lips or putting two flowery clips on a little greasy hair—every detail was taken care of in a very good way. Maddy, one of Saumya’s informers with interests other than money, was also directed in a very good way for the role of a rap boy. His tattoos were not too clumsy and congested, but they were very classy, distinct, and different, matching the taste of the character. With well-defined characters and more focus on minute details, the direction of the Hundred is one of the primary pillars of success for the web series.

The story of Hotstar web series Hundred opens with a lower-middle-class woman Netra Patil (Rinku Rajguru), slogging her life out in a boring 9-5 Government job and supporting her old grandfather, her school-going younger brother and her father who has taken VRS at an early age post her mother’s demise due to malignant cancer.

As a popular case of hereditary transmittal of cancer, Netra discovers that she is a patient of malignant brain tumor with just 100 more days to live. Adhering to the doctor’s suggestion, Netra decided to squeeze the fullest out of her life and live just for herself for these 100 days. Incidentally, she meets ACP Saumya Shukla (Lara Dutta) who gives her a new purpose in life, initially for her own interest, but then things changed.

As the story progresses in Rinku Rajguru and Lara Dutta starer Hundred, Netra begins ticking on her bucket list and experiences all that she couldn’t, through all these years. She meets a lot of people in this and explores her desire. Hundred is a story of wishes and desires—it has got angles of patriarchy and chauvinism, the balance that we all try to maintain between what we want and what we have to do. 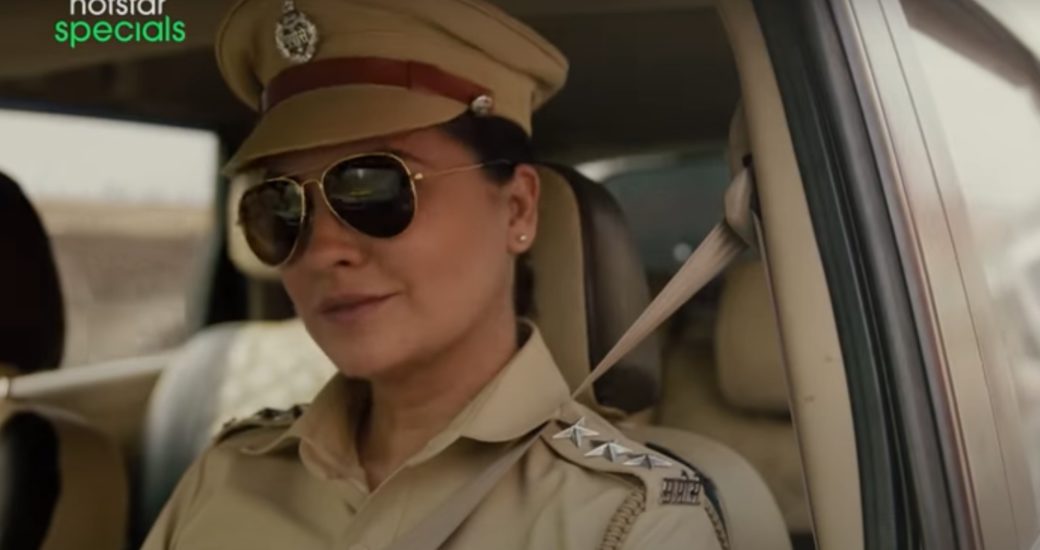