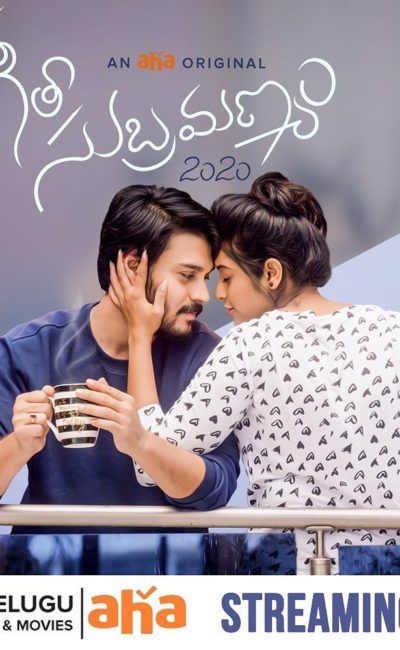 Geetha, a part-time Radio Jockey and a full-time civil service aspirant is a fun-loving colorful young lady, in a live-in relationship with Subramanyam, an IT guy aspiring to fly abroad.

Geetha and Subramanyam are in love from the very beginning.

They are Tom and Jerry in the human version. Each and every episode enhances their bond and proves how they are made for each other.

In this episode the introduction of the characters and their cutesy catfights.

In this episode, Subramanyam and Geetha fight as they have to stay apart over some issue.

In this episode, Subramanyam and Geetha come to an understanding and their path culminate towards a beautiful ending for the season.

This is one hell of fun web series, one can always watch such a web series on a cozy Sunday afternoon and feel good. Tamada media has done a tremendous job in producing and telecasting short films and youtube videos.

The direction of the series is flattering and a very good narrative style. The script is very well comprehended and cooked some good comedy to maintain that constant smile on the face. Cinematography is completely on track, especially the scenes on the night of car break down, where Geetha creates a screen out of dupatta and projects on it.

Geetha and Subramanyam’s characters by Nakshathra and Karthik respectively, are commendable. The roles sync well into the skins of Karthik and Nakshathra. Nakshathra as Geetha has brought the best out of her. It is overwhelming to watch the young talent on screen, all credits to Aha. One cannot overlook the acting skills of these talented artists.

Others, however, hardly had a role.

The crux of this web series is its music. It is really time to laud the work of the music director Jagdeesh Satyan. The peace-inducing music connects well with the series and really kicks off the mood.

The series has got only four episodes, one could add more to the script and reduce the fillers. The cast of the series is limited and the cameras completely revolve around only the lead characters. More cast could have possibly included more humor.

The series has got few open ends that need to be addressed on the director’s end. Music could have been improvised a bit more as the series is dependent on the background score. The marketing strategy of the series should have done some good job that would make this series reach everyone. 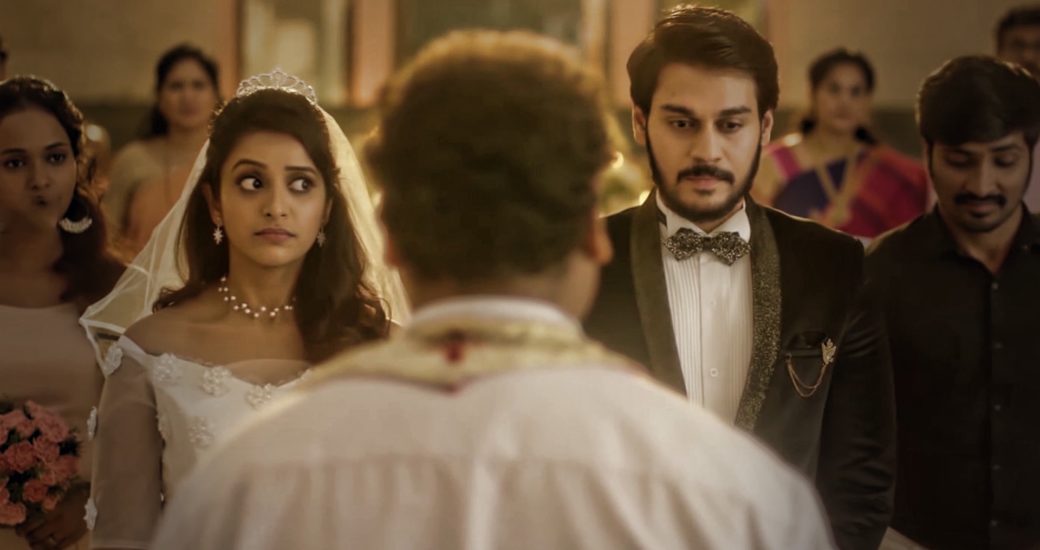