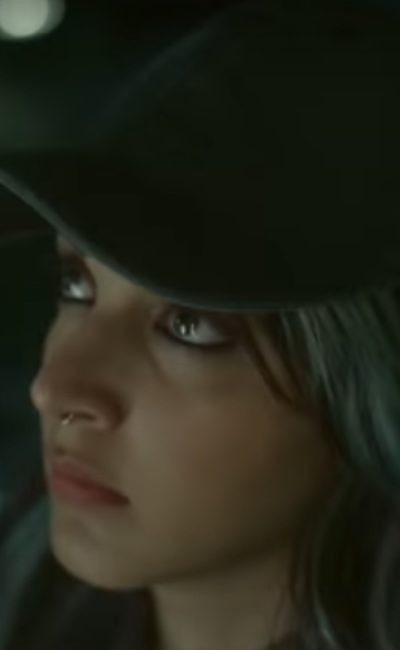 They are College Friends having the time of their lives. Valentine’s. Rape Accusation. Flashbacks.

Kiara Advani Netflix Film Guilty starts with the introduction of Nanki (Advani), a college student who is also a female heartthrob. Her boyfriend VJ, himself is the male heartthrob of the college. These co-existing statures for the two, often end up VJ mansplaining issues for his girlfriend. The story is told from the point of view of Nanki.

The film soon picks up the pace, and is mostly based around the flashback, around a year prior to the intended setting, wherein on Valentine’s Day, VJ cheats on Nanki with Tanu. Tanu is a relatively less privileged girl (as compared to the duo), who has come from Dhanbad to study in DU and establish her career as a singer. However, the film then slowly transitions into a definite direction, suggesting that now, 1 year hence the Valentine’s, Tanu has come out in the #metoo movement, and accuses VJ and his 3 friends of raping her on the previously mentioned date.

We then see Danish, the lawyer investigate the incidents. We see him interview all the people involved, as the law firm he works at, is hired for the legal presentation of VJ. Danish, even though he faces moral compass dilemmas at different instances, stays true to his purpose of existence in this whole cobweb as a lawyer, thus successfully getting VJ acquitted.

Netflix India made a new release on its platform titled “Guilty”. The film is about 2 hours long, except the narrative is extremely captivating. The film is an OTT exclusive and talks about something that the Indian society has made a taboo about. Guilty Netflix Series Release Date is March 6, 2020.

However, that’s just the timeline crux of it. While the film develops the narrative, we don’t necessarily see an individual or any character developments. The latter half of the film is, story-wise, very dense. Danish is seen very efficiently combating allegations of letting his emotions take the better of his professional conduct. Dr. Roy, Nanki’s local guardian and a counselor at college, is seen to conveniently cat call Tanu and normalize the idea of forced sex, etc. Much disappointingly, even the female characters, within the confines of the narrative too, are seen to remain either silent or ignorant about Tanu’s rape.

Nanki is shown to have relapsed with her PTSD symptoms, traumas about which have not been discussed much about in the film. Each time a time-lapse/graphic depiction about her trauma is shown, it only makes things confusing, however, only momentarily. The ending is almost what every viewer would want, except, there’s a twist in how things finally culminate into, which, we won’t reveal in the interest of keeping a spoiler-free review. The film does seem to slow down at more than a few instances, except, it’s still worth a watch, as everything seems to have been very efficiently connected to make sense in the end. Overall the story is replete with brick backs, accusations, and blame games, also making for a base entertainment value of a reality show level.

Talking about the filmography, the film has Kiara Advani (Kabir Singh, Good Newwz fame) in the lead role playing the role of a popular college girl, with an aim to nail a scholarship at Rhodes. Taher Shabbir, playing the role of Danish, the legal counsel Vijay hires, seems to have had played the role really well. Tanu (Akansha Ranjan Kapoor), VJ (Gurfateh Singh Pirzada). Production is done by Dharma Productions with direction done by Ruchi Narain. 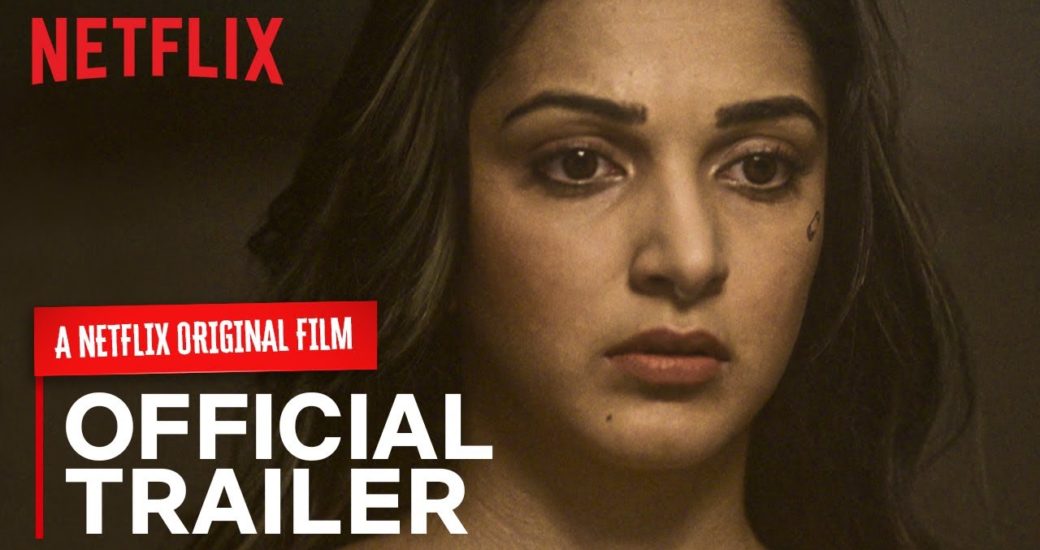 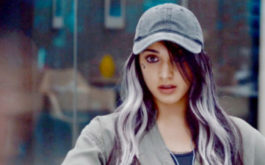 Guilty - Never Have I Ever