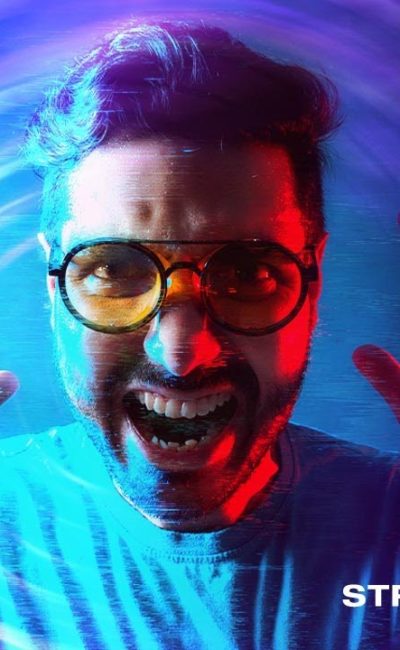 The basic plot around which Lip Lock web series hovers -‘Human or Ghost’, who is scarier?

This Adult Web Series is available on AddaTimes in Bengali and Hindi. Co-ActressesAnanya Das and Chandni Saha play pivotal roles.

Vron ( Souman Bose), the lead character of Lip Lock Web Series has a dark past, in which he had murdered his own mother. He is from an affluent family and mentally ill. After his mother’s death, many uncertain events start happening in his life.  Vron’s character is layered and reveals slowly across the Web Series Episodes.

The series has a total of four episodes. The character Vron confides in his friends that certain uncanny events are happening in his life, but they do not believe his accounts. Viewers can feel Vron’s anxiety his sincere efforts at saving himself. His dark past slowly gets revealed.

Bengali Web Series Content is consistently making its mark in the viewer palate. In Lip Lock, there are multiple unexplained events that unfold with Vron, because of which a mystery is created around “Pyasi Aatma”. The entire web series is a mystery and viewers can get various illogical plots which they will need to put up with.

The highlight of the Web Series is the struggle that Ron has with his inner anxieties, visiting a prostitute for his fulfillment, seeking out help from his friends, online confiding to social media friends regarding his uncanny visualizations, seeing his mother in a sexual partner and taking to alcohol to calm his senses. The mystery is maintained throughout the series.

Lack of quality engagement, poor direction and poor performances by the cast plague this series. It is barely a one time watch if you really think you have that level of patience and can sit through a badly executed psychological suspense drama. The overall presentation is below average and does not excel in any specific area even. It is eventually clear that not just a low budget, but a poor overall execution and a certain lack of insistence on quality in every department has affected this Web series. Definitely avoid. 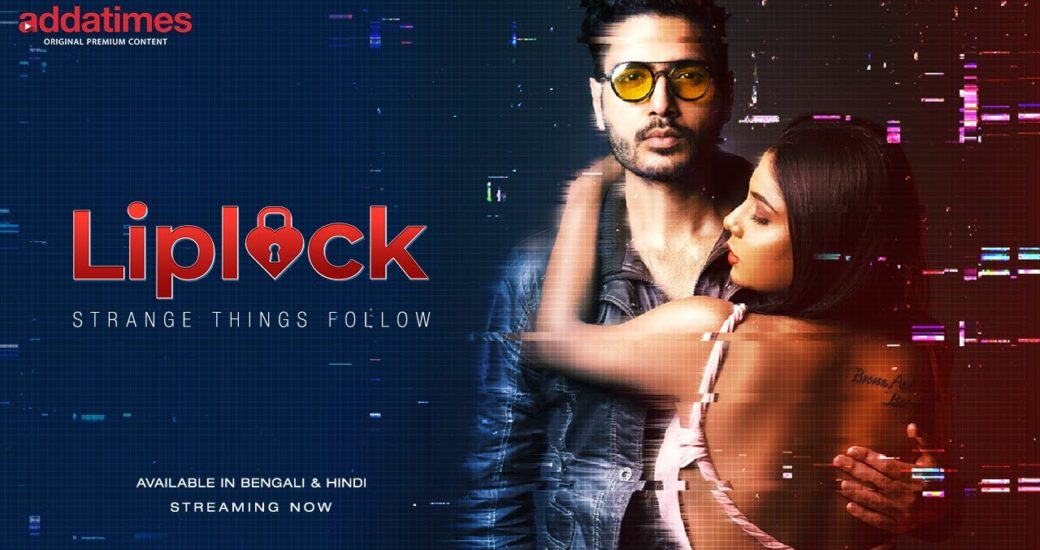