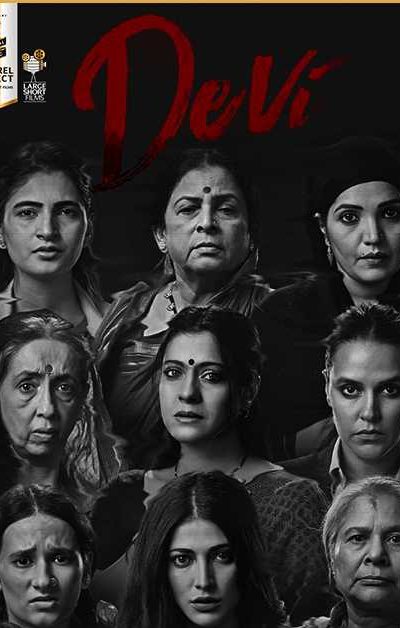 What if heaven had a place for women wronged by society? That a congregation of Rape Victims existed not just in some NGOs run in India, but in the hallways of the paradise. That they could understand each other’s trauma and agony through a common ordeal they underwent. A common faceless, mindless rapist, who not just mutilated their minds, not just savored their bodies, but scathed their souls for a lifetime, and beyond.

This place must be crowded, no? Considering that in India alone, there are 90 rape cases reported per day. That makes it close to 4 rapes per hour. It’s churn. A factory of senseless wrong-doing, which continues unabated. Sexual Assault is a sick pandemic that is so systemic in our society that we guard our girl child to not attract attention, not teach the boy child of respect towards women at large. So gruesome are such crimes, that the perpetrators not just sexually assault, but also kill their victims in some cases.

Kajol Short Film ‘Devi’ Review – Rest in Peace, you victims of Sexual Assault. This Women’s Day, it’s a prayer that your souls may heal.

Devi, the large short Film by Royal Stag Barrel Select, builds a strong case through some alluding but powerful performances by multiple talented women, that our Cinema has produced in the last two decades. That an actress like Kajol decided to lend her name to this short film, is both a matter of her support for this issue as well as a large heart to support a cause, which must be talked about.

It is important to state, with due respect to Kajol, that she is not the lead in this Film. Every single character portrayed in this film is the lead itself. No one stands out, they really all stand together. Kudos to the Director Priyanka Banerjee for ensuring the portrayal of equality in no uncertain terms. Age, type of murder, level of injuries, how many perpetrators, religion, social strata, etc should not even matter. Rape is rape. It’s the mutilation of a soul. And each rape victim is equal. So, why only a few get highlighted, while others are pushed down the carpet? The scale of the sickness runs deep and wide, and each perpetrator should be shamed as well as brought to book.

Nirbhaya, Aruna Shaunbaug, Hetal Parekh, Bhanwari Devi, Priyadarshini Mattoo, Kathua victim, Hyderabad veterinarian, Unnao Rape case are examples who underwent the trauma. But the larger issue is that the thought that gives a man, the self- earned right to consider a sexual assault on a woman, still plagues our society at large. Education, worshipping Goddesses, Media attention, nothing stops this perverse thought. The very thought that shamelessly considers a six-year-old girl, as an object of desire. Shame!  Devi – A must watch, esp. for perverse men. May your sick mind may heal. 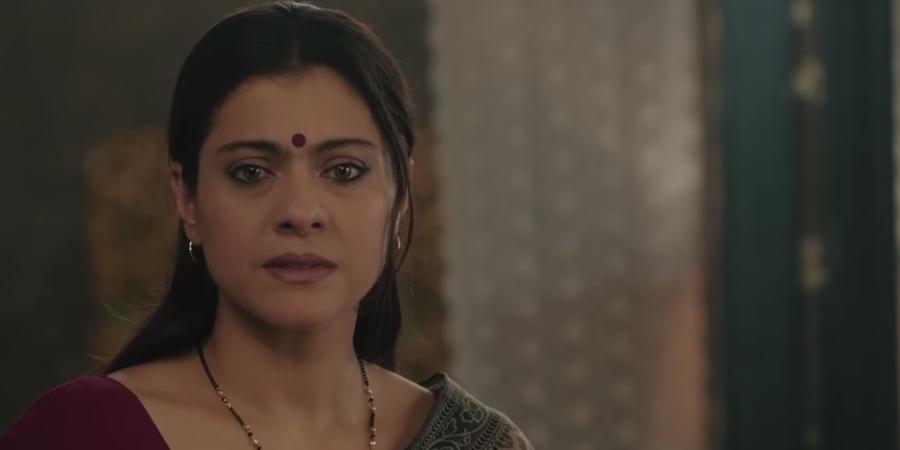 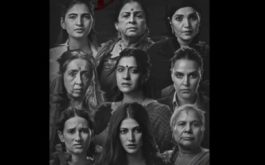 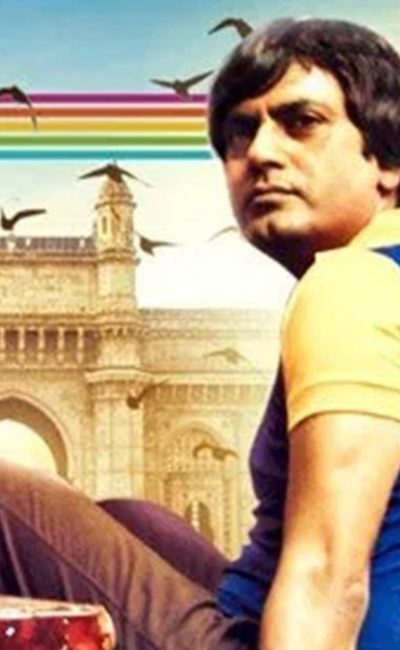