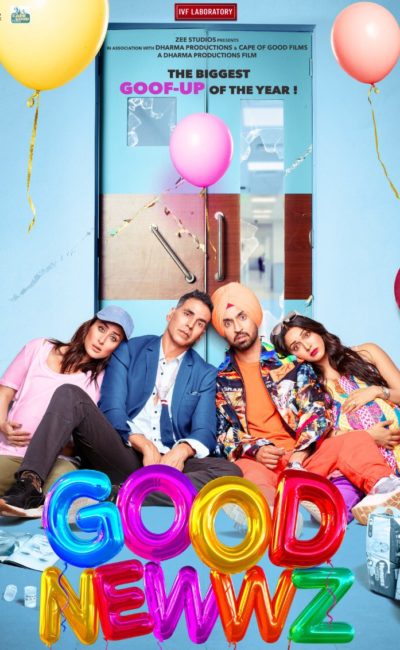 The film Good Newwz is based on the story of two couples who undergo in-vitro fertilization at the same clinic. Comic sequences ensue after their sperms get interchanged. In the journey of nine months from implantation to delivery, the two couples undergo denial, the difference of opinion regarding child-rearing, infighting, try for denial of legal rights of the babies to the opposite families and multiple sequences that make watching the Film a breezy comic experience, full of laughter. But in the end, after seeing the actual experience of early delivery and potential harm to the newborn, they forget all their differences and unite like all four of them are the parents of the newborns.

Getting sperms mixed up and carrying through with the pregnancy nonetheless, the couples undergo various funny incidents. While Varun (Akshay Kumar) and Deepu (Kareena Kapoor) Batra are a modern, sophisticated Mumbai couple, Honey (Diljit Dosanjh) and Monica (Kiara Advani) Batra are a traditional Sardar couple from Chandigarh. Their respective dreams of having a child of their own converge them at the IVF Clinic of Dr. Joshi in Mumbai, a well known IVF Specialist. And their destiny gets tied with each other like they could have never imagined in their wildest dreams. When both the couples realize that they have indeed conceived, Honey and Monica move to Mumbai to ensure that Varun and Deepu do not take any decision like aborting the child. Multiple comic situations follow where Honey helps Deepu carry heavy stuff, Varun can’t understand the level of the foolishness of Monica and can’t stop laughing, legal rights over babies, etc

But by the 7th month, both the couples realize the importance and seriousness of this journey in which they have been united by god’s will.

The Film Good Newwz, amidst all the laughter, carries many important social messages around childbirth. The hesitation of even the most modern couples towards adoption, own blood being own blood, what kind of parents constitute good parents, the lady should leave her job if pregnant, a father not feeling attachment with a child his wife his bearing just because he knows it is not his sperm and a difficult journey that a woman undergoes through the nine months of her pregnancy.

Diljit Dosanjh with his characteristic humor, playing on his familiar turf, where he is supposed to enact a Sardar Ji, delivers. His chemistry with Kiara though seems forced and concocted. Akshay and Kareena, doting real-life parents respectively, as a pregnant couple is a delight to watch.  As always, their on-screen chemistry is binge-worthy and effortless.

Akshay Kumar is an accomplished performer, but in Good Newwz, he is adorable as a confused father who till the seventh month cannot get his mind to wrap around the fact that his wife is carrying a stupid guy’s baby. His change of heart after seeing a near-death experience of the premature newborn, however, is both believable and superbly enacted as well.

Kiara, a wonderful actress herself, seems overshadowed by the surrounding cast. But her character itself is mellow and blends into her milieu.

Overall, while the story itself is predictable, Good Newwz still is an important film for our society. It talks about multiple societal prejudices around childbirth and showcases IVF as a viable alternative for couples insisting on children of their own. The best part, it never tries to preach, walking the tight rope between traditional and modern with elan. 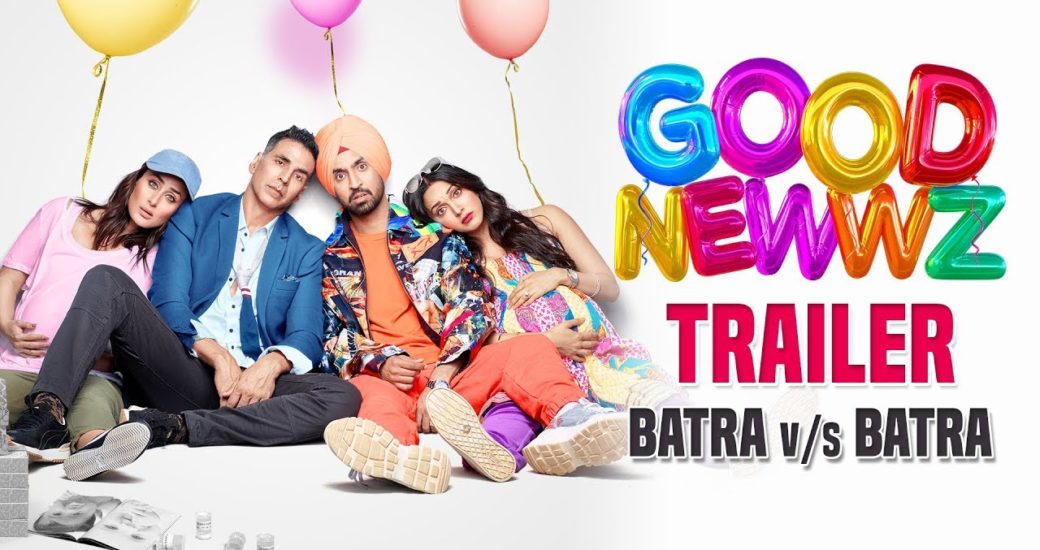 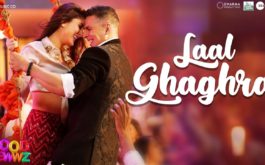 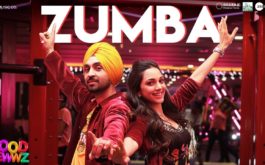