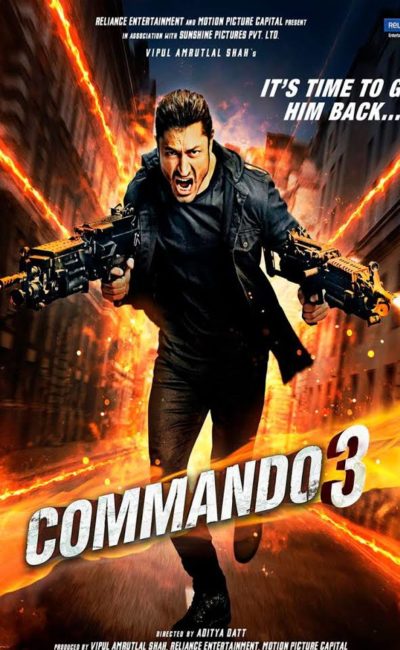 The film starts with the introduction of a character who is eventually revealed to be the antagonist in the story (Gulshan Devaiah). The build for the revelation is done for a while, which only adds to the intrigue. We then have the Indian intelligence call upon the super cop, Karan to deal with the villain, who is revealed to be a terrorist. This unfolds the story with the duo engaging in a manhunt for one another. However, misplaced background scores, dialogues and some plot loopholes here and there spoil the context. Once the duo locates each other, the temperatures soar and the film is now full of action sequences, car chases, and gunfights.

We eventually see the terrorist cut a deal with the British government. However, the threat of an attack is still eminent. For this, Karan goes rogue with the help of his boss in the Indian intelligence. Karan then engages in another Chase against the British forces whilst trying to take the villain off the British soil. We see him eventually succeed in his mission in stopping the attacks on India.

Commando 3 Review – An otherwise powerful franchise, carrying the burden of its prequels.

On November 29, 2019, Vidyut Jammwal-starrer Movie Commando 3 hit the big screen in India. Even though the film was marketed to be one up on its prequels from the commando 3 trailer, the movie was in fact a blatant rehashing of the same plot that its prequels followed. It did fairly well on the big screen. As of February 25th, 2020, the film is streaming online. Commando 3 full movie is online available on Zee5.  Even though the revenue numbers weren’t necessarily overwhelming, the movie is still watchable for Jamwal’s acting and stunts. Commando 3 Box Office Collection stood at around Rs. 40 Crore.

The film is mostly based in London with some depictions of places across India. As much as the film revolves around the idea of Hindu-Muslim unity, misplaced dialogues, weak narrative, unnecessary action sequences only weaken the film’s storyline.

We also get an insight into how Indian origin agents, with British nationality struggle with racism and sexism, both at the same time. It sheds light on how prejudice seems to have crept into the intelligence and the professional world too.

The film features a diverse roster of competent actors. These include Vidyut Jammwal, Adah Sharma, Angira Dhar, and Gulshan Devaiah. Gulshan takes it away for his extremely convincing role as Buragm, the lead villain in the film. The production enterprise has been done by Reliance Entertainment, with Aditya Datt as the director.

The film’s background scores are ill-timed, unnecessary and adverse at worst. Not only does it digress the viewer’s attention from what’s happening, but it also discourages to continue watching. The graphics team, however, deserves a mention as they’ve so accurately managed to capture the sequences, CGI and the VFX. 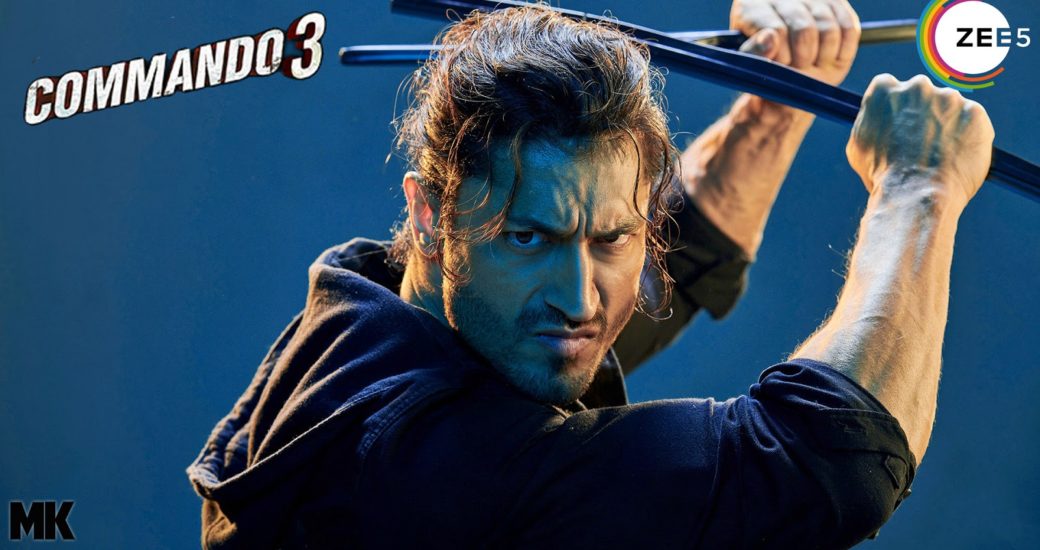 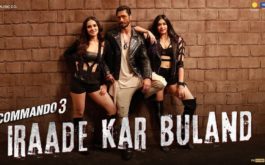