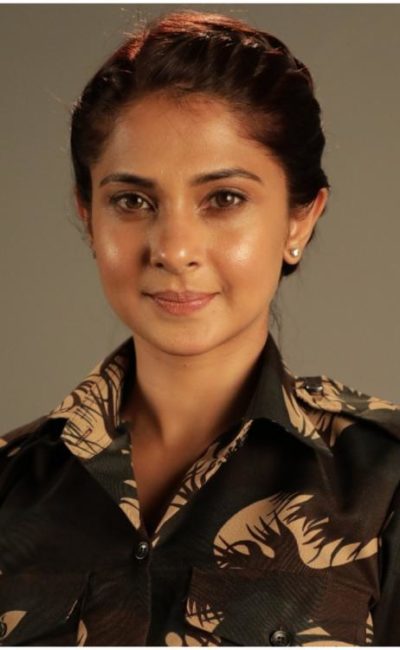 That which does not meet the eye may just be the truth.

Army Lawyer Major Monica is entrusted with a case of a soldier, slain at the hands of terrorists. Keeping aside her own emotional proximity to the case, Monica puts duty at the highest pedestal to unearth the truth behind the alleged encounter of the terrorists accused. Purportedly to find more and more complications and complicity as she solves the puzzle. This investigation is just in order to eventually cover up the realities and truths of some esteemed soldiers and also to offer the civillian population some meat to chew on.

The show also sheds light on issues including homosexuality, civilian-military frictions, and casteism

Code M is, in fact, a military term for “court-martial”.

Without giving any spoilers, the show starts with the assignment of a female officer who has been tasked to handle an investigation about a fake encounter of alleged terrorists. As much as the show starts with a supposedly simple and lucid note, we see how individual character developments reveal the complexities in even the seemingly convenient situations.

We also see the show reveal the various facets of the military men, which are often out of the confines of their integrity as army personnel.

The show begins with a fake encounter, followed by an investigation around the same, except this investigation is just in order to eventually cover up the realities and truths of some esteemed soldiers and also to offer the civillian population a bone to chew and then forget. Code M is, in fact, a military term for “court-martial”.

The show is tight. Well balanced with thrills and twists, the direction as well as the acting team has done an incredible job in their respective spaces. The show also sheds light on issues including homosexuality, civilian-military frictions, and casteism. Plus, their issues are others at the center of the series. As much their portrayal has been done beautifully, the absence of unnecessary dramatics only makes it better!

In essence, the show is a must-watch; there is just no “Nay” point for the show to be not watched. The mere inclusiveness makes the show all kinds of audience-friendly.

Jennifer Winget marks her debut digitally and will be remembered for her rather brave and different choice of role. Potentially, it changes her image and also plays to her strengths. The show has been directed by Akshay Choubey. 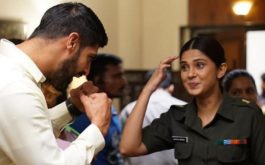 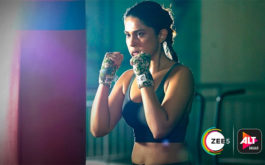 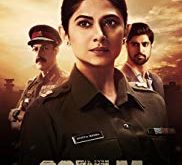