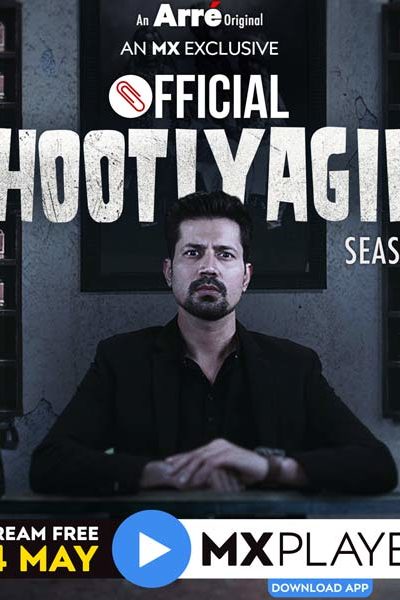 The events of this season are preceded by season 2. Dilawar Rana is from a rich and prestigious family. But he was jailed for certain reasons as shown in season 2. He has the capability of a shrewd businessman. Though being jailed, he initiates a startup of making papads with the help of fellow prisoners and tastes success. His father married another woman after his mother’s death.

His step-mother is the CEO of the hotel they own. But due to certain problems, it has to be shut down. Now Rana’s stepmother tasks him in bringing back life to the hotel they own. But there is a problem to overcome, i.e, that hotel is rumored to be a haunted place and thus many people are afraid of staying there. Turning this to his advantage, Rana re-brands the haunted hotel into a destination of the best horror experience.

But the path seems to be not that easy for Rana as he faces hurdles along his way. How Rana overcomes those hurdles and is able to get back the closed hotel to it’s the best condition, is the remaining part of the story.

Bhootiyagiri MX Player web series is a well-pitched script that is worth watching in this lockdown. This MX Exclusive comes up with nerve-wracking series with a mysterious theme and humor intended. That the story is well narrated and directed to reach the audience with a great sense of humor is commendable.

The very gist of defining and pitching strategies to run a business is very well captured.

Vishwajoy Mukherjee directed the series brilliantly and meticulously. One gets awestruck with the direction as every episode is very well juxtaposed. Cinematography is very smooth and looks like a piece of pie for the team of Bhootiyagiri. All the effort is very well encrypted on the screen.

The background score is good. The series surely grabs audience attention due to nuanced humor, sharp dialogues, and clever writing.

Sumeeth Vyas as Dilawar Rana played the role very well. Sumeeth Vyas is known for his roles in English Vinglish, Veere di wedding. He is indeed the show-stealer of the series. Acting performances of Eisha Chopra and Pranay Manchanda are noteworthy too.

Though the music dwells well with series, the music seems the same as any other horror content. Dialogue delivery of the whole cast plays a role as one cannot rely completely on the lead. 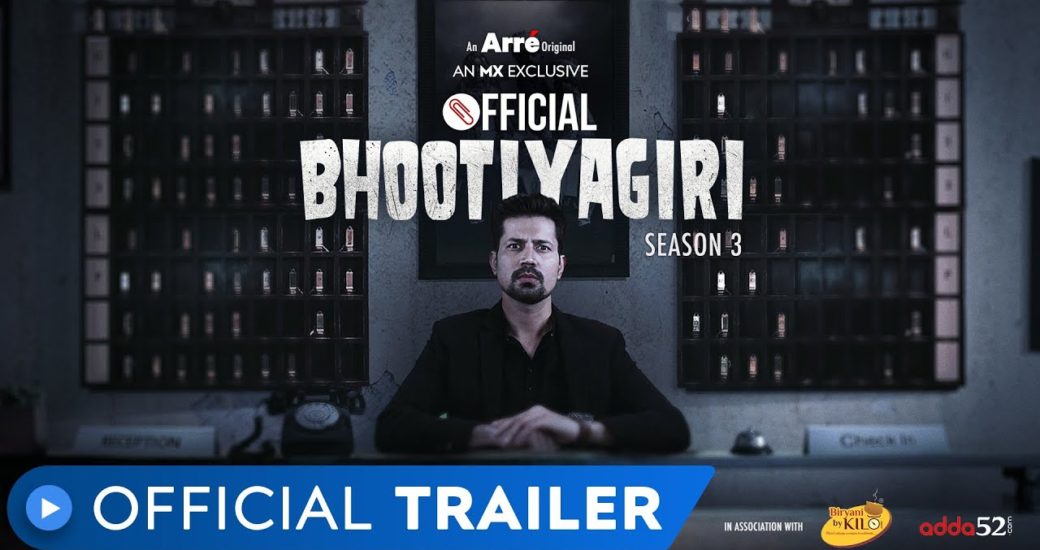