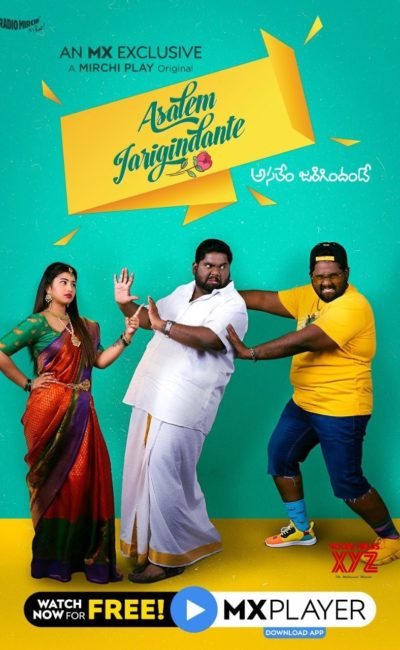 Sidharth and Geetha are newly wedded couple on their way home after a fight at a restaurant. They meet with an accident in which Geetha suffers retrograde amnesia. She forgets Sidharth and the later part of her life. Taking this as an opportunity, her husband Sidharth narrates their love story to her, where he changes it by switching characters. MX original series Asalem Jarigindante is Telugu sitcom with six episodes and each episode streaming around 15 minutes. It is available on the MX player.

By the time Sidharth gains control over Geeta, the devil comes back.

There is nothing in the storyline as it is a very short web series.  The series lacks direction as there are only a few gigs that are really funny and are the only key entertaining points of the series.

Few scenes are very well elevated but the overall series screenplay is not much laudable and not up to the mark. The ideas of double and retrograde amnesia are nothing new in the Telugu industry. The humor is hardly inculcated in the series and very bad attempts are comedy are there, using one character (Harsha).

Telugu sitcoms should start focusing more on givebacks rather than revolving cameras around the characters.

Harsha Chemudu is well known as Viva Harsha who is a famous YouTuber played the role of lover boy (Sidharth) for the first time. He got fame after his YouTube video Viva and some other YouTube gigs. His character in this series is the same as his other roles from previous characters. There is nothing like “lover boy” as described. He pulled his character routinely and nothing different from previous ones, with regular satires. He is best known for dialogue delivery which he did best in this series. His double role is not much intriguing. His expressions pull the series humor.

Yashna Chaudary performed well and tried her best. Her dialect, connecting with the Telangana people is a commendable attempt but could have done better.

Other actors hardly had any role, there were only single scenes for Gemini Suresh and RJ Hemanth.

The music of the introduction is laudable and good to hum along. 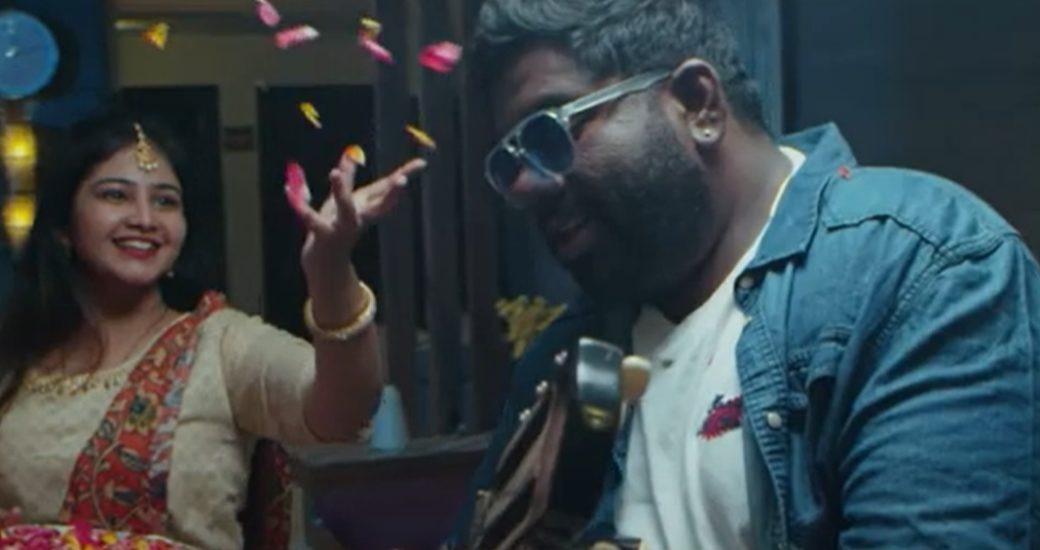