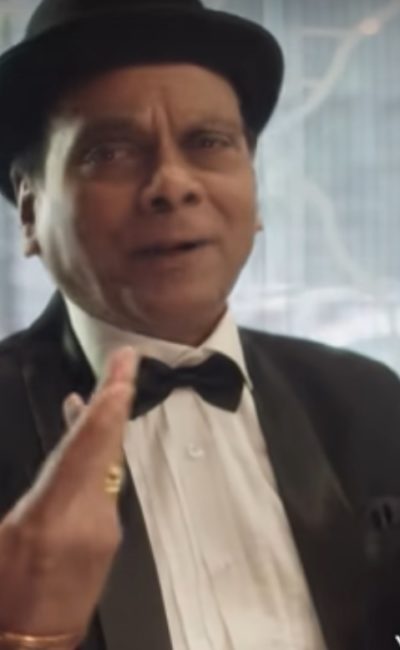 Amrutham Dvitheeyam is a multi-star web series directed by Sandeep Gunnam, available now on Zee5.  Our review is based on first 3 episodes only.

A little about Amrutham Season 1 – We all grew up watching this fondly remembered Serial.

Amrutham, one of the most-watched tv serial in the early 2000s was a phenomenal content. It does feel nostalgic watching the trailer of Amrutham Dhvitheeyam. Amrutham and his Childhood friend Anjaneyulu, who are also neighbors, are always busy with their creativity which leads them into troubles.

All the ideas are given by Anjaneyulu and executed together and fail together. One such idea is to set up “Amrutha Vilas”, a restaurant to survive on. Every day a scheme, a business plan, an ideology, and a celebration was telecast on our TV.

Indeed a great idea to start Season 2 of Amrutham. Amrutham starring veteran actor Late Shri Gundu Hanumanth Rao, Sivaji Raja, Jhansi,  Inturi Vasu, Raagin and Sivannarayana was a sitcom, that attracted audiences to their TVs. Later Sivaji Raja was replaced by Harsha Vardhan. Amrutham and Anji always fail with their creative ideas but never give up.

Amrutham Dhvitheeyam is a concept of a common man struggling with their entrepreneurial ideas to mark their place in society. More specifically, it is a story of 2 friends Anji and Ammu, who after many failures in their lives take a decision to start Amrutha Vilas a “star” restaurant.

As of now, we cannot wait to watch them fail hilariously but yet again try hard with another idea very next day. They all connect every Telugu speaking individually and develop that unique bond with the audience.

One can always binge-watch Amrutham Dhvitheeyam Web series on Zee5 on a cozy afternoon.

This review of Amrutham Dhvitheeyam is based on three episodes.

Duration of each episode ranging from 50 to 55 mins. Next set of episodes are expected to release on 1st April tentative.

Here is the gist of first 3 episodes

Anji and Ammu meet (after years after closing of their restaurant Amrutha Vilas, which was a disaster, because of their owner Appaji who implies penalty on every small issue and succumb the restaurant to empty hands) to restart the idea of Amrutham Dvitheeyam, the second innings of their initial “entrepreneur” but with zero investment. In the first 3 episodes we can watch how the duo search hard for some investment to start their business in Jubilee Hills and fail. In the end, they find an angel investor online who is all set to come on inaugural. At the inaugural it turns out to be Appaji, with his set of Appaji Penal Code(APC), which is agreed by Ammu and Anji. 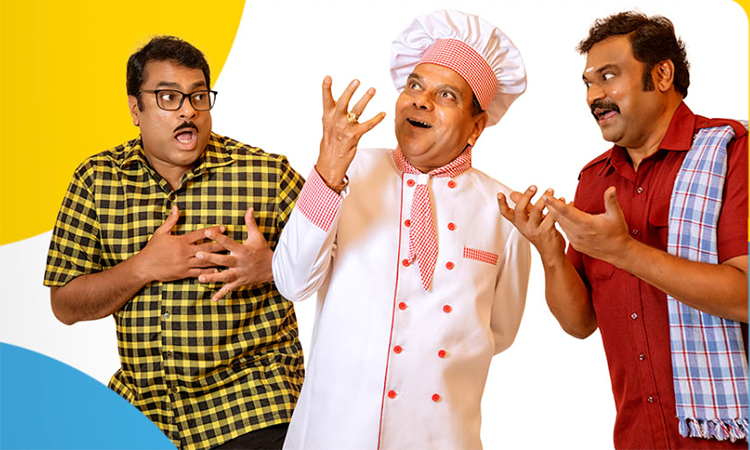 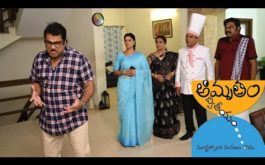