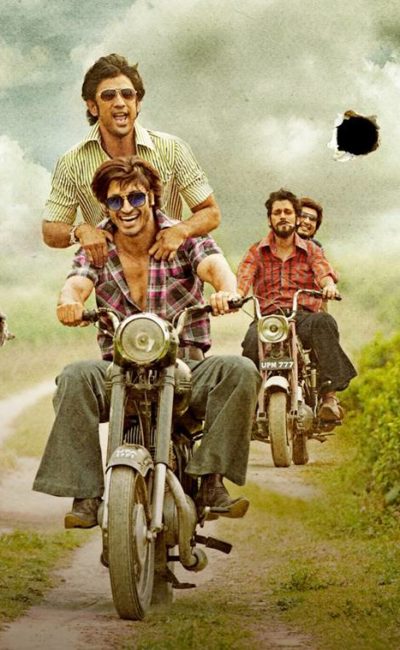 Yaara Movie Review: Who is a friend and who is a foe? The enduring friendship between notorious criminals

The story of Yaara movie Zee5 ( Vidyut Jammwal, Amit Sadh film ) revolves around a gang of four, known as the Chaukdi Gang (Awesome Foursome). The movie tracks their lives from the ’50s to the late ’90s. A blacksmith named Chand in Rajasthan wants his little son Phagun to join the army. He also has a side business of making desi guns. One day, a friend of Chand from Pakistan sent his son Mitwa to him, as situations get worse in Pakistan and Mitwa’s life is in danger.

Chand accepted Mitwa and since then Pahgun and Mitwa grow up as bosom cronies. After a few years, a neighbor of Chand brings a gun for him to shoot the rapist of his wife. Post the success of the operation, the victim’s elder brother, a bigshot in the village forces Chand to shoot himself at the cost of Phagun and Mitwa’s lives. Both the boys run out of the village by a bus and meet a man (Chaman Chacha) who brings them to his smuggling gang across the India-Nepal border. Two more boys of nearly the same age of Phagun and Mitwa are already there—Bahadur and Riyaz.

Chaman gives the new gang of four the name of ‘Chaukdi Gang’. When they grow up, they started smuggling arms as well and on such a project Phagun meets a Delhi girl called Sukanya.  Sukanya is a leader of the Naxalite movement (in the 1970s).

In the meantime, Chaman gets killed by the police in an operation, while Phagun and Mitwa avenge Chand’s death. A man named Fakir joins them. On Sukanya’s birthday, the entire gang goes to celebrate in the village, and suddenly the police attack the place in search of the Naxalites. Fakira manages to escape and the Chaukdi Gang is brutally tortured during interrogation, post which they serve different sentences—Mitwa serving the lowest (4 years). In the name of interrogation, Sukanya is raped by a magistrate, and then she is freed from the custody on account of her father’s connections.

20 years later, Mitwa returns back, and with his return follows the death of Bahadur and Riyaz. Mitwa supposedly works with Shakeel for Durani, who is stationed in Romania.  Mitwa flees with Shakeel’s share and after Bahudur gets killed, Riyaz and Phagun shoot Shakeel dead. But then Phagun learns that Durani is behind everything. He flees to Romania, only to find that Fakira has become Durani. He kills Durani and after his return to India, he learns from JCP Jasmeet Singh, that Mitwa is the one who gave their tip to the police 20 years ago. When confronted, Mitwa commits suicide and Phagun lives with his family happily ever after.

Yaara movie 2020 is different from the concepts of gangster stories. It is rather more grounded with emotions and the real meaning of friendship designed with patterns of blood trails and bullet shots. Yaara movie 2020 is a remake of the 2011 French film, A Gang Story. It shows weaknesses in directional acumen that was required for this adaptation. The movie had been in making for quite a few years and like for any delayed production, the direction seems to be the deal-breaker here as well.

The script of Yaara though does not stand to be predictable but at times it surely becomes somewhat monotonous. Although the dialogues are quite well-framed and suite the characters perfectly, there is clean lack of punch, which most of the stories of this kind bear these days.

An actor’s job is not only to give life to the dialogues but also to leave the scope of interpretation in silence. Vidyut Jammwal tried to portray silence as a very powerful weapon of his character. Vijay Verma also does good work as Rizwan. But Amit Sadh was not portrayed as per his potential. He has good screen time, but probably there was nothing much to do for him. His expressions were not focussed upon, very well. Shruti Hassan was absolutely fantastic. She dealt her character with grace, emotions, and of course balanced sarcasm.

It won’t be very correct to say that the songs and background scores contributed a lot in Yaara movie zee5. Rakesh Ranjan as the sound designer could have been a little more melodic or a little more metallic wherever it was necessary.

Good cinematography is not about taking the best angles in great locations. It is also about making an ordinary location look special and beautiful, especially in a film like Yaara. In a world where gangster films and web series are shot so well, a much better performance was expected from Rishi Punjabi as the DOP of Yaara. Geeta Singh also could have done a better job as the editor of the film.

Tigmanshu Dhulia’s directorial approach is appreciated a lot in contemporary Indian Cinema. But as far as Yaara was concerned, he could have focussed a little more on the individual characters of the Chaukdi Gang. Because the movie flits through one scene to another with frenzied cuts, it is difficult to sustained viewer interest. 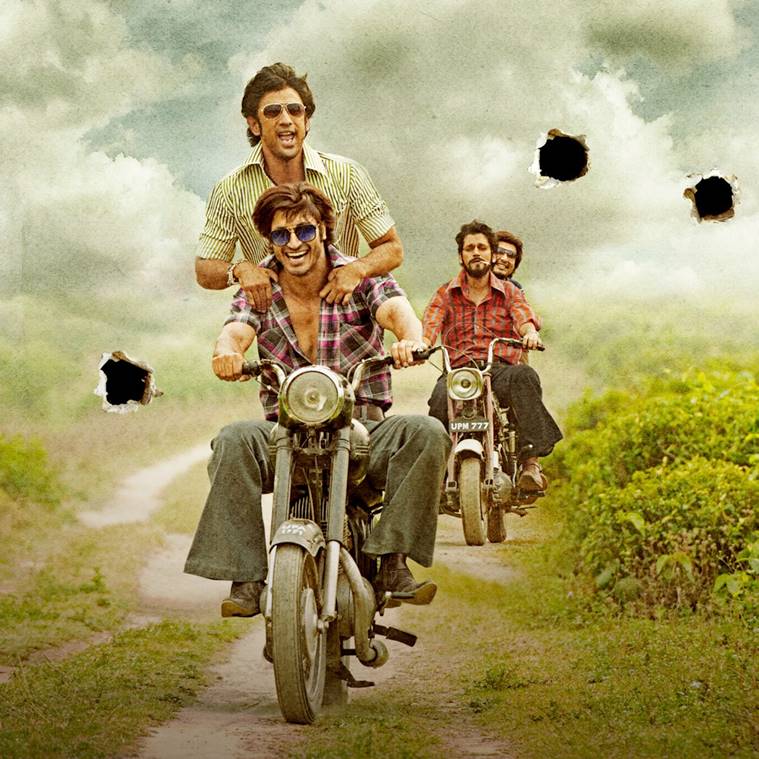 Title
Yaara Movie - Review on Pakaoo
Description
Who is a friend and who is a foe? Enduring friendship between notorious criminals
Upload Date
07/30/2020
Share: