The Chargesheet – Innocent or Guilty Review (2019) 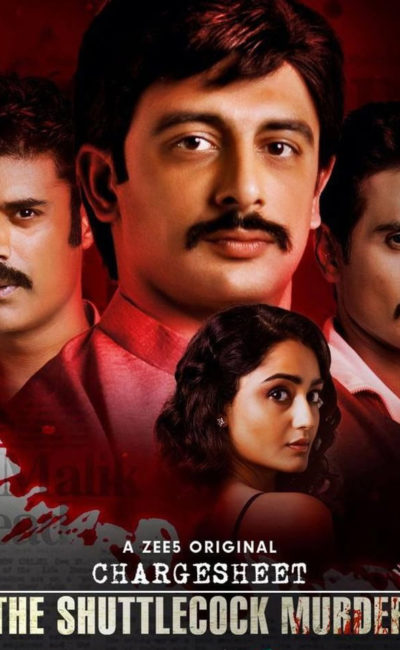 “The Chargesheet — Innocent or Guilty?” is an 8 episodes web-series that recreates a murder incident of a professional shuttler, taking a few liberties and refusing to acknowledge any similarities with real life. The story seems to be inspired by the case of the murder of national-level shuttler, Late Syed Modi.

The Chargesheet Review: A Thrilling Crime Fiction Or A Mocking Crime Anecdote?

The show is set in the latter half of the 1980s and moves back even further as the show develops its plot. The basic story of the show is really easy to keep up with. Understandably, the show starts with a murder which is then followed by an investigation, a rather irrelevant writing style to adopt in today’s times, wherein the audience fancies having unpredictable plot developments, than the conventional, predictable ones.

The sets, momentarily, like that of the murder and investigation themselves, are very clearly established, which makes it easier to follow. The tone and effect of the 1980s are also beautifully established, offering a savoring experience.

On a number of occasions, we see anecdotes of incidents from the past every now and then, which are then used as a revelation for the actual premise or core of the dramatic scenes.

The theme of the screenplay has also been chosen much efficiently, which not only ensures, balanced political, but neat individual ideas too.

The problem is how and what actually comes out of the story and the build-up from the episodes in sequence. Unfortunately, with each plot revelation, it simply becomes boring and uninteresting to know who the culprit really is. The scenes are boring and unnecessary in the sense they’re predictable and the old school-narration only makes it worse.

The last three episodes are eventually disappointingly received, as the first 5 episodes manage to spoil all the build-up elements that could’ve possibly cleared ways for them. A significant portion of scenes and characters lack logic and seem only to be placed for momentary shocks. Unfortunately, for crime fiction, the show completely lacks “wow” moments.

Courtroom scenes, which are often used as the dramatics pinnacle in the silver screens, are also dull, and condescending in the way they’re so very conveniently and repetitively shown. Right when everything in the world demands from the writing to be engaging and tight, just then, does it weaken even furthermore.

In fact, the fact that the narration is weak, not only makes the middle portion boring but skips able too. You can just skip right into the end and still understand everything.

Talking about the filmography of the show, we have

playing the main characters of the show.

As much as the show doesn’t have a strong enough character to be put forth as lead, Sikander Kher deserves the mention, if one has to be chosen, necessarily. 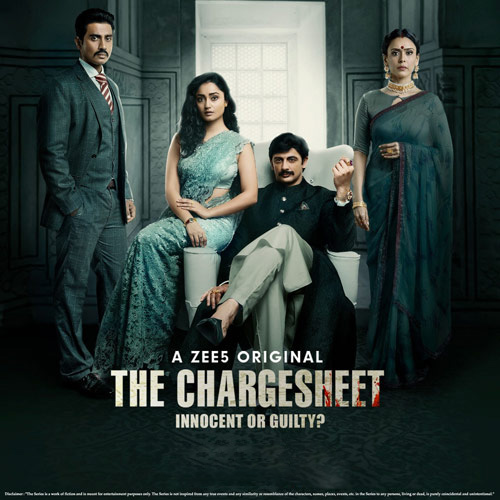