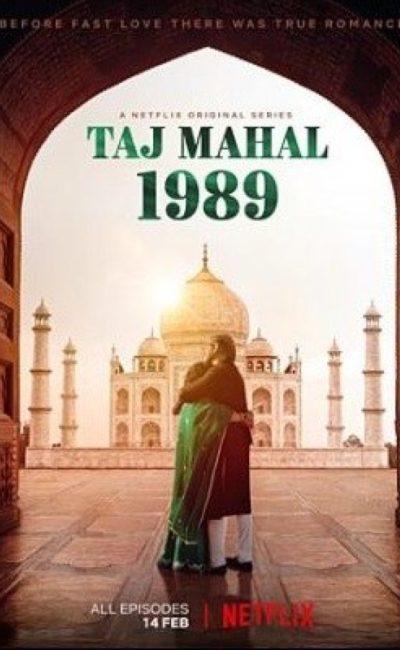 Original Web series Taj Mahal 1989 was dropped on Netflix on Valentine’s Day 2020. The story of this Web Series revolves around the love, life and times of various characters associated or living around Lucknow University in the latter half of the 80’s decade. A Lecturer couple disgruntled with their marriage because of philosophical intellectual high-headedness of the husband and seeking of a normal life of the wife, a Communist University Couple who can share a bed but only realise that may possibly share love for each other, much later in the series, with a twist. A school going girl, led astray by her mindless boyfriend. A Tailor, an erstwhile philosophy professor, who falls for an erstwhile prostitute. As much as the tracks vary significantly from each other,  Taj Mahal 1989 Netflix Original manages superlatively to bind them together in a seamless love story thread – What love means for each character!

Set in and around the Lucknow University Campus, the series explores how love may in reality mean multiple things for multiple people – some seek acceptance and security, some seek outward attention and time, some seek intellectual stimulation, some think it’s a mutating virus (literally) and some seek match of life and political ideologies.

In the initial episodes ,it is stimulating to watch the series evolve episodically into multiple beautifully etched characters, so distinct from each other and yet so intertwined in each other’s life. Characterization, Script and Dialogue Delivery of Taj Mahal 1989 Season 1 are areas for which it distinctly stands out. Picture this – A hardlined Communist, an intellectually opinionated character Angad, who quotes Marx and Lenin at the drop of a hat(Anud Singh Dhaka). A Philosophy Professor who breaks into Ghalib/ Faiz Ahmed Faiz/ Safdar Hashmi and also quotes from Socrates(Neeraj Kabi). His disgruntled wife, a physics lecturer herself, but tired of her husband’s intellectualism ( Geetanjali Kulkarni).  His Best friend, a Philosophy topper himself, now working as a Tailor(Danish Husain). The Tailor’s live in partner who was earlier a prostitute but has immense knowledge of Shayari ( Sheeba Chaddha) and a heart of gold. A happy young girl with open relationship with Angad and a budding feminist herself (Shirin Sewani). It is these characters that add so many layers to a viewer’s walk into the late 80’s !

The underlying comic screenplay and comedy is subtle but very interesting indeed. Scenes like fight between Neeraj Kabi and Geetanjali Kulkarni’s characters where they seemingly quibble over importance of knowledge of Safdar Hashmi while making a conversation, while important dates like Wedding Anniversary be damned. So is another scene that stands out between the character of Danish Husain aand Sheeba Chaddha, where they, in their characteristic subtle satirical way,  discuss the importance of “Coping” with a hard life in one’s own way, Danish with drinking alcohol and Sheeba with Tambakoo. The director exhibits deep insight into that time and showcases it with charming finish.

A few sequences like stereotypical comic characterization of Sikh Characters, so 80’s phenomena has been brought back in the character of Shontu in this series. Though, even it parts it fails to evoke laughter.

With multiple storylines intertwining with each other, the director has ensured that the story still remains taut and interesting. Like, Neeraj Kabi’s character crying and begging for a honeymoon before a divorce is both cute as well as vulnerable suddenly, not the philosophical high head that it is portrayed beforehand. Ofcourse they find love on this Honeymoon is a no brainer. The interplay of the younger lot with the elder love stories is refreshing and adds a vigour to the overall playout.

Over all, Taj Mahal 1989 Netflix Series is a directionally well thought out content, which delights with its old world charm, great performances and some awesome characterization. A spoiler alert though, the Series may be very out of place for viewers with limited interest in the times of 80’s. Millennials be discrete but Pakaoo suggests to give it a shot.

Why the title Taj Mahal? Because each couple’s story has been somehow linked to one of the most beautiful monument built in the honour of love – The Taj Mahal. 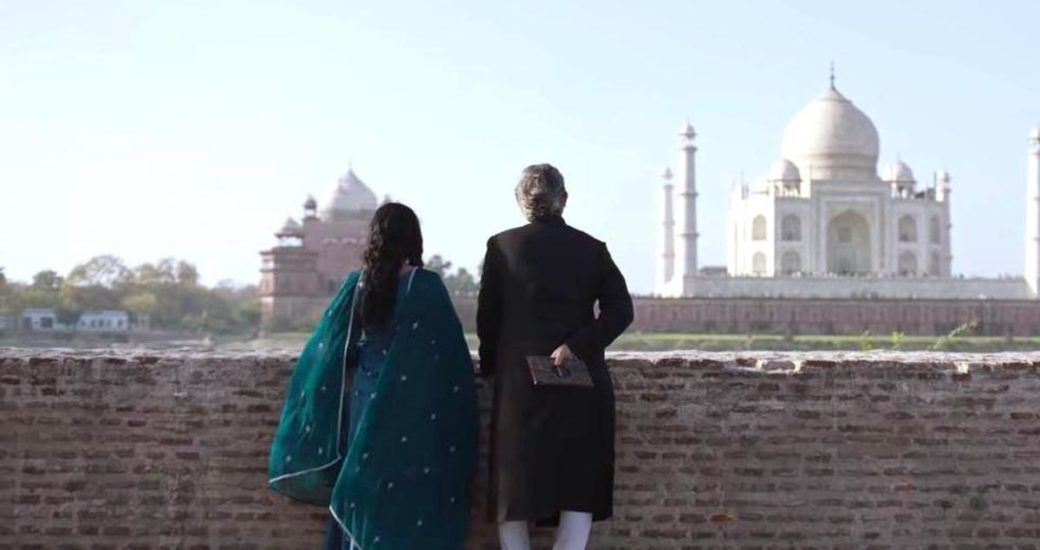