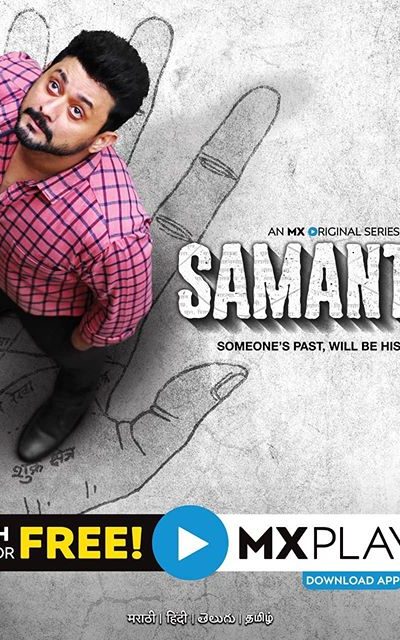 Samantar Marathi web series comes at a time when the regional film/TV content is getting its due focus on OTT platforms like MX Player, Zee5, Amazon Prime and Netflix. The series is 9 episodes long, with each episode being roughly 25 minutes long. It is originally shot in Marathi and is also available dubbed in 3 other languages, Hindi, Tamil, and Telugu. Samantar Series Release Date is March 13, 2020.

Based on the famous book Samantar by Suhas Shivralkar, the series revolves around the character of Kumar. Kumar is a middle-aged, Maharashtrian, common man who is fed up with his unluckiness. He is shown to have continuously faced financial and career-related problems. This phase of agony triggers Kumar to do something that he thought he would never do in his life, and that is to visit a soothsayer.

As we see Kumar pay a visit to the soothsayer, the story starts to develop. That his future is linked to someone else’s as well, is both spooky and arouses interest at the same time. While the soothsayer refuses to tell Kumar’s future to him, the story takes an extremely, unexpected turn. Thus ensues the adventure Kumar embarks upon to make sense out of things; or if we could say, force sense out of things. Eventually, in the end, we get an unexpected ending.

The set of this MX Player Marathi web series is rather a new one, except the narrative and depiction that have been attempted to be created, are very loose and faulty, which only makes the audience lose interest. Furthermore, the macho-arrogant depiction of Kumar’s character is very disheartening as he’s seen to every now and then, grope his wife’s face, indifferently yell at people, (his wife inclusive) in public or private, and be a stubborn character who has a habit of abusing and yelling at people.

It’s this idiocy that prevented the fictitious character’s depiction to be better, in the absence of which, the narrative could’ve been very exhaustive. But then again, the narrative dissipates as it develops, given how unnecessary the purpose of Kumar’s journey is.

Samantar series cast has Swwapnil Joshi and Tejaswini Prakash in the lead roles. While Tejaswini has still managed to keep her acting natural and seemingly candid, Joshi fails to live up to the depiction. His lack of luck and anger at his fate is a perpetual emotion he conveyed through the 9 episodes, with little variation.

In addition to working in popular Marathi films like Duniyadari and Mitwaa, Swwapnil has also been a part of the Bollywood movie Oye Lucky! Lucky Oye! The direction has been handled by Satish Rajwade. Produced by Arjun Singh Baran and Kartik D Nishandar, Samantar marks the sixth collaboration between Marathi actor Swapnil Joshi and director Satish Rajwade. 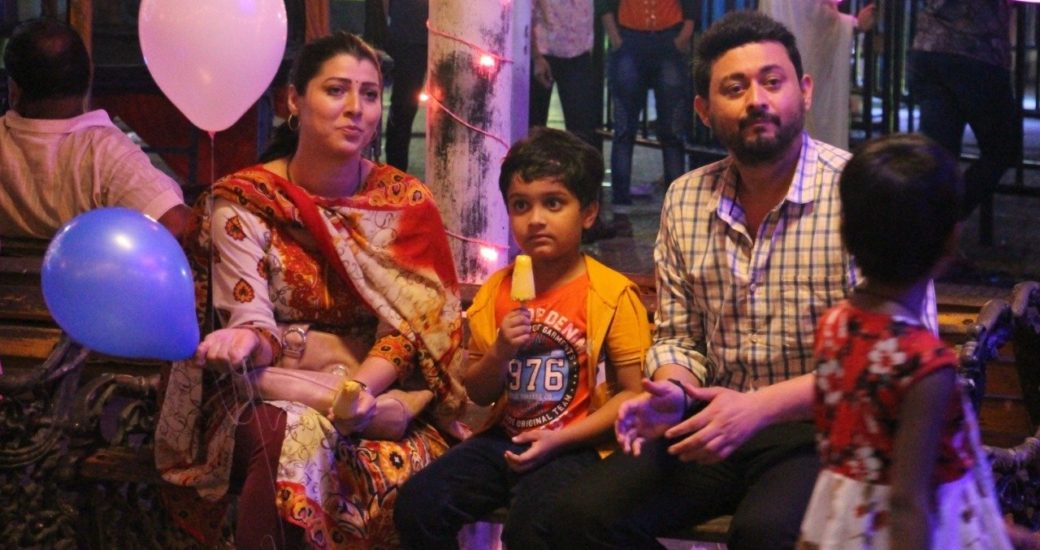 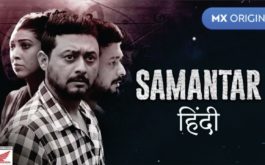