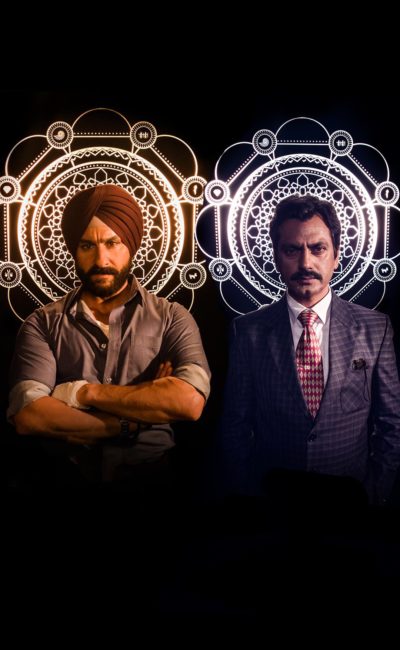 A well-thought through Season 2 for what was a highly successful and anticipated Thriller Hindi Web Series on Netflix. Sartaj ( Saif Ali Khan), joins a mission to foil a deadly conspiracy , eventually linking to a terror linked deadly attack on Mumbai. Gaitonde (Nawazuddin Siddiqui), meanwhile, is re-showcased in Kenya, as a pawn in the hands of RAW.

The period between Season 1 and Season 2 is shown in flashbacks, with Gaitonde joining a cult started by “Guruji” ( Pankaj Tripathi ), with a keen disciple Batya(Kalki Koechlin). The entire series revolves around Gaitonde trusting only Sartaj with clues and vital information about his own past, and thus helping him avert a major heinous plot unleashed by Guruji’s teachings.

Do watch the Sacred Games Season 1 before Season 2 as the story is a build-up.

Belief can be influenced, as well as misguided. And it can be lethal when it is absolute. Sacred Games Season 2 unleashes what a single human’s thought process when gone awry, can affect so many individuals around him.

The good side being, it also takes one strong man, in Sacred Games 2, Gaitonde , to question the wrong from the right. Temporarily influenced by Guruji’s evil beliefs, Gaitonde gets a conscience call and alerts authorities of what the cult is upto, but looses himself to the games of the world in which he is himself caught in.

The series boasts of some very strong performances by Pankaj Tripathi, Kalki Koechlin, Nawazuddin Siddiqui and Saif Ali Khan. Each character is beautifully etched with precision of craftmanship and some great story telling. A thumbs up to Dialogues as well as their delivery. Thankfully, unlike Season 1 , the usage of unnecessary titilation is reduced.

All together Sacred Games Season 2 is an Edge of the Seat Thriller, which keeps the viewer glued right till the very end. 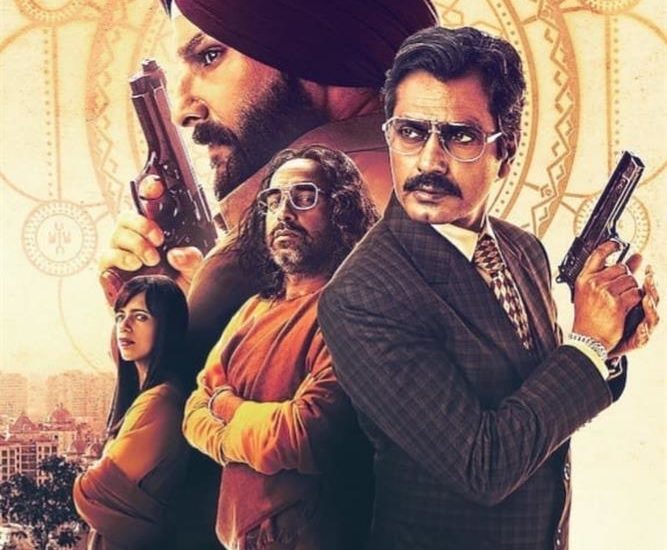 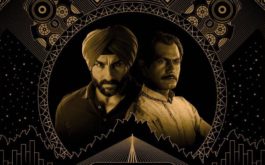 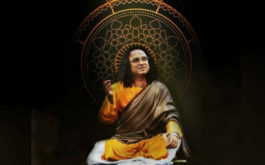 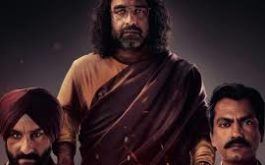