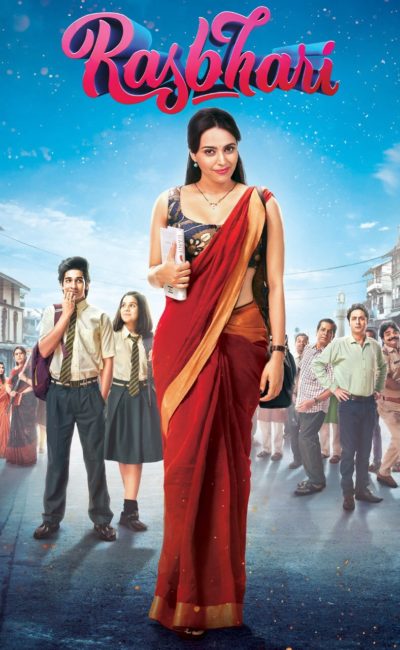 Rasbhari Web Series Review – A confusing and limp infatuation story, hoping to pass off as a suspense drama

The story of Rasbhari Web Series Online opens with the desire of a school goer lad Nand to lose his virginity in a state where the sex ratio is farthest from equality. By the time Nand realises that his chances to score have almost become abysmal, a fiery lady Shanu joins Nand’s school as an English teacher.

Her dynamics are enough to light up the desire of sexual fantasy in the hearts of all male students, both mentally and physically. Nand is no exception and begins fantasising Shanu. However, slowly he discovers the multiple male interests of Shanu. When it comes to affairs, Shanu in her name changed to Rasbhari, craves to pacify her sexual thirst, a thirst that is actually quenched by none.

All of this confuses Nand to a great extent and as a result, he decides to investigate. Nand’s friend Priyanka gets interested in him but disappointment sets in when Nandu asks for her maid Veera’s contact number so that he can set her up to spy on Shanu. While Veera refuses to do the task, Nand convinces his father to make him go for tuition classes to Shanu. But Nand gets shocked to see that Veera has got a love bite by Shanu.

Shanu’s classes boost up  Nand’s confidence and on noticing this subtle change, Priyanka approaches him again but returns disappointed, this time with no plan to talk to him ever again. One day when Nand tries to kiss Shanu, a shocked and enraged Shanu slaps him hard. Nand gets so furious that he reports everything, including the multiple affairs of Shanu to Naveen, her husband.

Naveen calms him down, thereby clarifying that Shanu got possessed by a spirit named Rasbhari a few days after their marriage. It is the spirit who lights up the sexual desires in her and attracts men.

Rasbhari could have made it big, with the cast it has.

With not a very clean characterisation, the plot of Rasbhari on Amazon Prime still stands to have the capacity of making a good series out of it. What comes in the way mostly, is the inflated duration of the entire series. The idea could have been delivered with a lot more crispness in not more than 5 episodes in place of 8. The dialogues fabricated also didn’t match most of the characters’ spontaneity. With the scope of making a grounded story, things could have been much better with the script of Rasbhari.

Swara Bhaskar is a popular talented actress, but her acting talents seem to be utilised to the minimum. Her movements as well as dialogue delivery appeared to be not very genuine, not very from inside of the character. However, Ayushmaan Saxena does a very good job as Nanda. The confusion that his character was subjected to, at such a young age, was portrayed beautifully by Ayushmaan. Rashmi’s performance as Priyanka is also equally commendable. Her portrayal of the impatience and frustration of not being given enough heed to, is also delineated with good acting skills.

Background scores have played quite fair in Rasbhari Web Series Amazon Prime through the deft work of Pranaay as the music director of the series.

The cinematography of Rasbhari could have been way better. The DOP of Rasbhari Web Series Episodes, Piyush Puty, could have given a little more emphasis on at least the locations, if not the actual scenes. Shadab Khan and Ajay Sharma forming the editing team of Rasbhari lack serious vision. Their sharp skills could have saved the series from turning out to what it actually has turned out. Most of the series is filled with needless dialogues, conversations, and gossips, coupled with dull visuals.

Coming to the most important aspect of this series, the direction. Nikhil Bhatt has under-utilized his resources to a huge extent. A talented actor like Swara Bhaskar could have played the character of Shanu quite well. The line that actually differentiated Shanu from Rasbhari—that very fine line was actually missing. Confusion and suspense are two different aspects that the director jumbled up in the making of Rasbhari Web Series Season 1. However, the series ends on a great note with lots of suspense and a candle of hope for the second series. 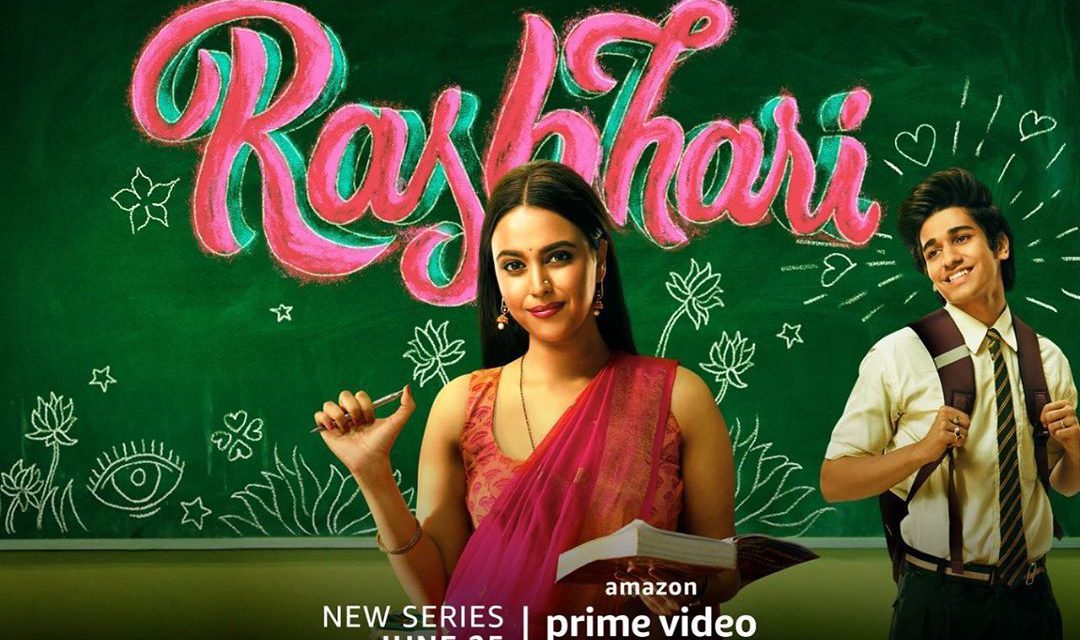 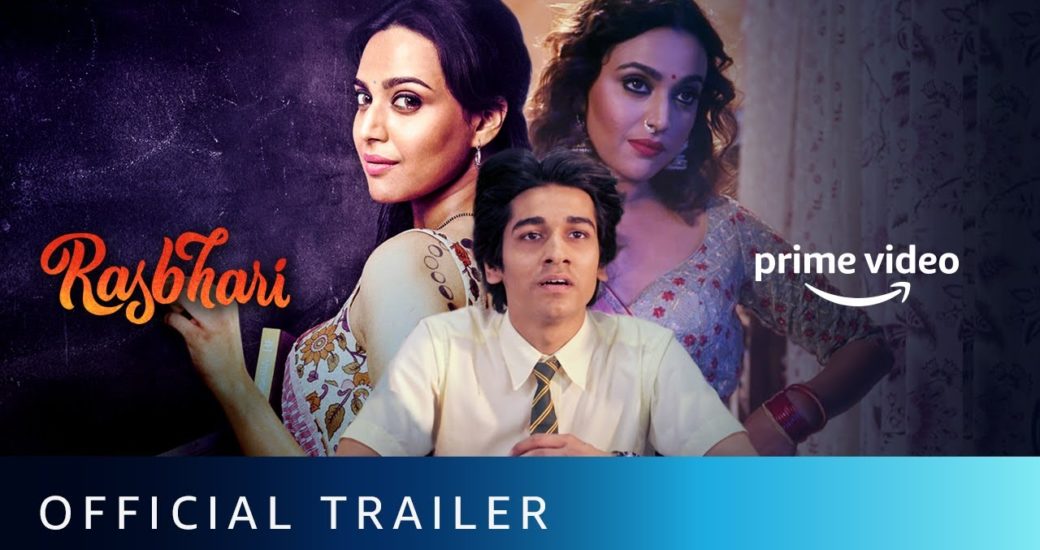