Krishna and his Leela Movie Review (2020) 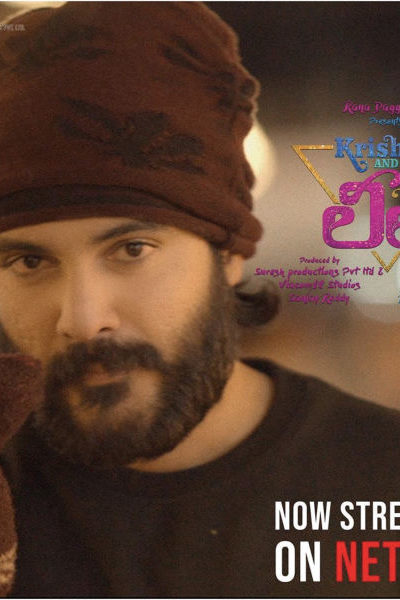 Krishna and his Leela Movie Review – A playboy rigmarole garbled under multiple relations. An entertaining Millenial conundrum of a confused morality

Krishna, who falls in love with Satya senior to him, gets heartbroken after she breaks up with him as Satya has to move to Bengaluru. By the time Krishna graduates, he meets Radha and falls in love with her too. Krishna gets a job in Bengaluru, meets Satya there, and finds out that she is alone and confused in life. He develops feelings for her again, however, by the time he tries to tell the truth to Radha, she gets pregnant. Krishna now maintains two relationships secretly.

Meanwhile, Krishna’s sister Arya gets ready for her wedding. Her roommate Ruksar who talks philosophy with Krishna guides him. At Arya’s wedding, her father who long left his family for another woman arrives, and understands Krishna’s situation. He asks him to sort this out and not to repeat the same mistake by his father. Krishna sets up a meet with both Sathya and Radha. Interestingly, he ends up with an unexpected lady.

Krishna and his Leela Cast

Krishna and his Leela (2020), takes off with a screenplay by Ravikanth Perepu (Maker of Kshanam, Baagi 2 in Hindi). From the serene valleys of Ladakh where the lead actor Sidharth narrates his own story and asks not to judge him. The creative writer comes off with another tremendous melodramatic reverie.

The story is well scripted and directed but fails to depict the intentions that ought to be. For a film that’s reckoned to be an ode to admiration, Krishna and His Leela Netflix has very little love and a whole lot of affair and guilt.

Shaneil Deo and Saiprakash Ummadisingu have done an excellent job behind the lens. The cinematography has a niche vogue set off in style.

Shradha Sreenath as Sathya is definitely the show stealer along with Seerat Kapoor(Radha). Shradha’s work in the field of cinema right from Vikram Vedha is top-notch. Seerat Kapoor last seen in Touch Chesi Choodu is has completely channelized her role as she sinks into the sleeves of Rukhsar. Shalini Vadnikatti has been a nemesis to Shradha in acting skills. The three lead roles are cruces of the film.

Young actor Sidharth Jonnalagadda’s performances disappoint a bit as he couldn’t reach the expectation of the role. Alongside Viva Harsha who hardly had some humor delivered throughout the film.

The dialogue delivery of Sidharth is poor and with any expressions. The budding actor needs to work on body language that involves him into the sheaths of the character he is portraying.

Jhansi and Sampath hardly had a role that could have been used to the best capacity.

Krishna and his Leela songs by Sricharan Pakala are more of like an extra cheese topping on Pizza. One cannot deny that background music fine-tunes you along with the narration. The background track has that folk touche in intriguing scenes increasing the melodrama.

The end background score is Mudhugare Yashodha that literally leaves you awestruck.

The director needs to work upon the dialogues and the dialogue delivery if the actors. The script could be more entertaining. The jokes just don’t play well to the screen audience anymore. 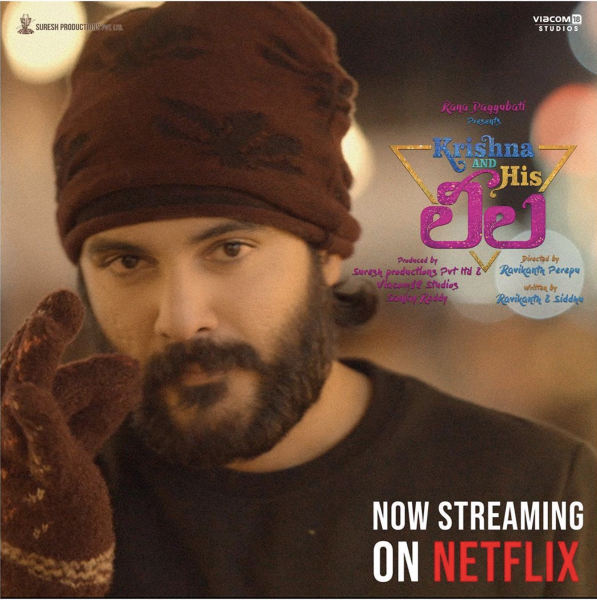