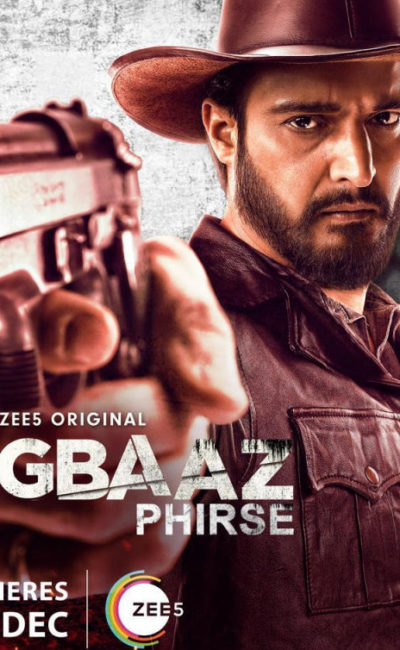 A UPSC Aspirant, Amarpal Singh ( Jimmy Shergill), caught in the Jaat-Rajput politics of Rajasthan, fall through the cracks and transforms into a Ganglord. What ensues is an endless interplay of Gang War, Power Hunger, King-making, and Shifting Loyalties, with multiple retaliatory action sequences shown between 2 prominent gangs ( Headed by Amarpal Singh and Raja Phogat (Sharad Kelkar) respectively), struggling to control the illegal liquor business in the territory. On the sidelines is Mohammad Zeeshan Ayyub,  a cunning IPS Officer, who observes and conspires the power playout from a distance. A lookout in the series – Mohammad Z. Ayyub.

Anupriya Chowdary( Gul Panag) is a trader, initially trying to protect herself from her lenders, but certainly an “unusual educated unexpected” fit in the sequence of the story.

Criminals are not born, they are a product of their circumstances. Rangbaaz Phir Se, though disconnected with Series 1 in terms of story, does carry forward the basic theme.

The story is set in Rajasthan and care has been taken to reflect the local dialect and ethos in modern times. Jimmy Shergill in his restrained avtar of an IPS aspirant turned gang lord, is a treat to watch as usual.

Sushant Singh, his accomplice, and a loyal friend are at best, repetitive in his performance. But his death is the pivot that twists the entire series Mohammad Zeeshan Ayyub is very promising as a cunning IPS Officer, waiting to strike at the right time, loyalties be damned.  Sharad Kelkar, as the cold-heartless insecure rival gangster is believable.

Gul Panag’s character Anupriya is a surprising fit, in what would have been an out of place characterization, and she carries off the shades of an educated trader, turned gangster accomplice rather well.

Amarpal Singh’s family sequences seem lacking depth, and esp. in them, background music seems forced. Except for family sequences, the background music is loud and aims to lend a large than life feels to the sequences. Surprisingly, even Amarpal’s transformative scene from an aspiring Officer to a Gangster ( Shown burning certificates and books in his courtyard with wife in the backdrop), does not really stir emotions.

In what seems, was meant to give the Rangbaaz Phir Se Team a larger than life avtar, the action sequences are very basic – guns and gore.  Gul Panag’s entry into the series (Ep 3) does lift the drift, and a viewer is made to wonder, whether the story will now lift away from an endless gang war saga or not.  But it does, and the gang war adds an overt political drama to itself. If one survives the gang war predictability and story buildup of the first 2 episodes, the story does get interesting thereafter!

All together, Rangbaaz can be watched for Jimmy and Gul’s restrained acting in a  “Pursuit of Power” Hindi Heartland Web series in Politics. Ayyub is a great highlight which will be remembered in Rangbaaz Purse. The surprise entry of characters and plot unfolding is the mark of a good story build-up, albeit slowly.

Pakaoo would have given 9/10 to this Crime Series, barring the drag of the first 2 episodes. 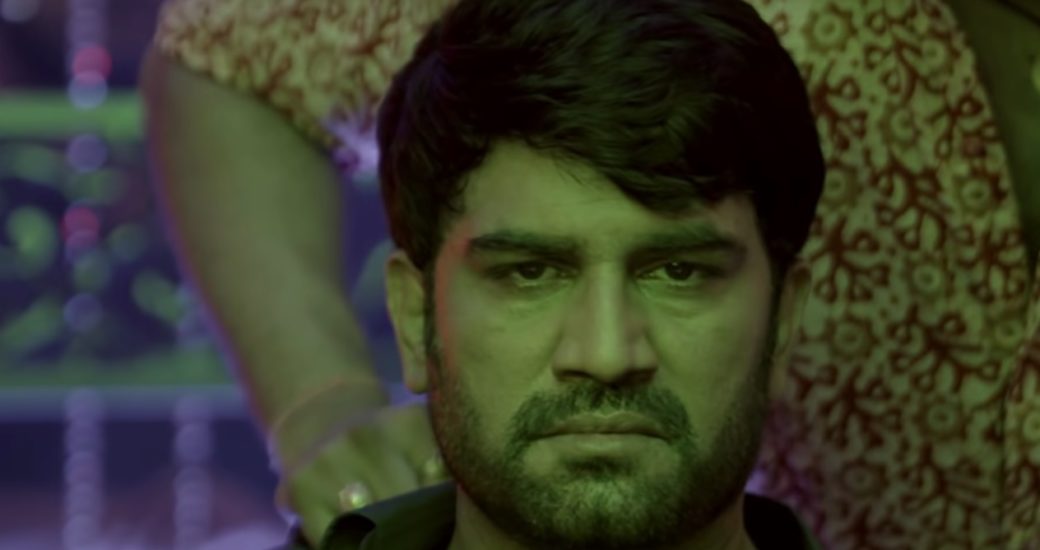 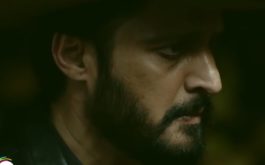