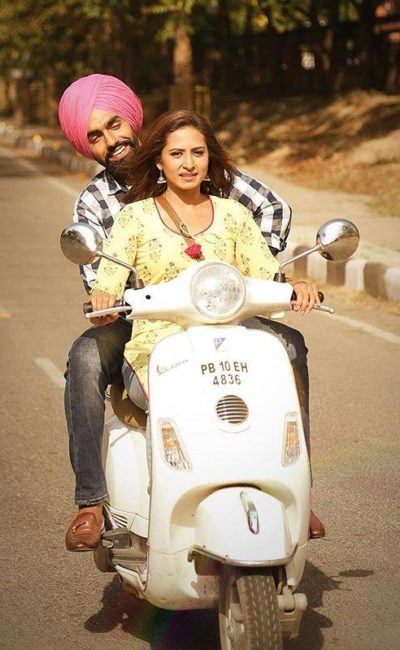 Life can be savage with the twists and turns that may emerge in the way of love. Qismat stands for the role that fate plays in the life of Shivinder (Ammy Virk) and Baani ( Sargun Mehta), who, by the design of god’s will try to get together multiple times, but destiny does not favor again and again.

Shiva moves to Chandigarh to study and meets Baani in his locality. Amidst the banal romantic sequences, unfolds a salient love story till fate intervenes, and Shiva is arranged to be married to his Brother’s sister in law.

In the second half, with a Terminal illness and imminent death forces, Baani’s father (Guggu Gill) to call Shiva back into his daughter’s life. Only to have the protagonists go through various sequences, to part again, this time by death.

Qismat Punjabi Movie Review – Till Death Do Us Part

The story of love and life, Qismat makes a viewer wonder about the sad truth of real-life and the importance of true love. It is a Story that makes you pray to save Baani’s life so that the lead protagonists can lead a happily ever after. But that is not to be.

Apart from the story, it is not a doubt that the film’s hero is its lilting music. Inspired from a Punjabi Hit Song ” Qismat Badaldi Dekhi” originally rendered by Ammy Virk himself, the film also takes the premise further to justifies the soulful and meaningful narrative.

The twists and turns that await the lead protagonists as the film unfolds, do seem stretched towards the end. But the story’s meaningful message makes up for the dullness.

Overall a 7.5/10 Rating for this Punjabi Film, which has again attempted to bring serious cinema to Punjabi Audiences. 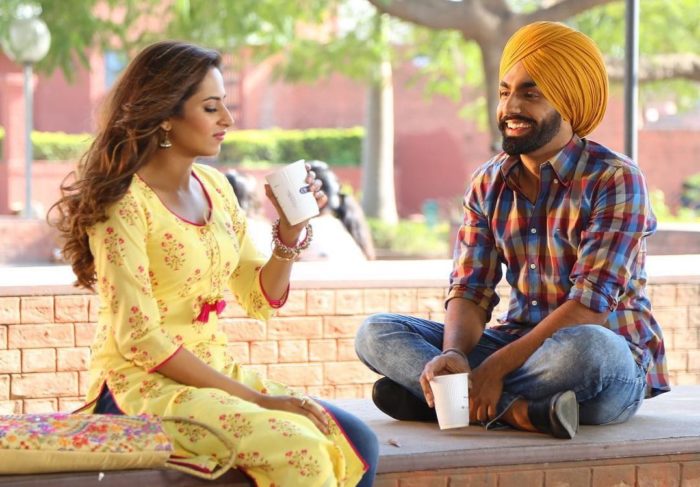