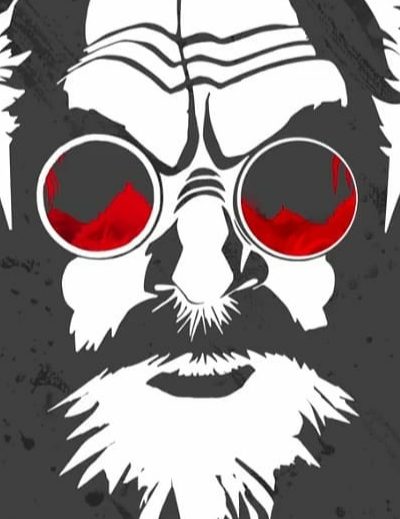 Professor Shonku O El Dorado movie begins with Samaresh, who possibly works for a publishing house. He buys a diary from one of his acquaintances Tarak, a man with interest in miscellaneous fields, striving to survive through acute financial crisis. Tarak had found this diary from an area affected by a meteorite crash. On opening the diary, Samaresh discovers it to be a personal diary by Professor T. Shonku (Trilokeshwar Shonku), documented in the month of May, 2016.

The story flows as a narration of Prof. Shonku as he reads through his article on some of his inventions published in Cosmos, a Swiss journal. Shonku is shown to have a holographic conference with two of his scientist friends—Jeremy Saunders and Wilhelm Kroll, both of them having some mild differences in their opinions regarding supernatural phenomena.

On account of his remarkable article in Cosmos, Prof. Shonku had been invited by Prof. Emilia Rodriguez to a conference at Sao Paolo in Brazil, with a request of exhibiting Shonku’s inventions and requesting the honor of awarding him with the Doctorate title with Jeremy and Wilhelm as his companions. Soon after the completion of the holographic conference, Nakur Chandra Biswas, a Bengali stranger comes to meet Shonku, delineating his experience of seeing some incidents of the future after falling prey to the once in a billion occurring phenomenon of ball lightning.

Making Prof. Shonku aware of some probable dangers, Biswas accompanies him to Brazil as his secretary and there when a shrewd businessman Solomon Bloomgarten tries to convince Shonku to buy some of his patents with a huge amount, Shonku refuses, Biswas plans to divert Solomon’s attention to El Dorado, a golden city of fictional existence in the Amazon of Brazil.

Looking at the fictional characters immortalized by Satyajit Ray, it is not very difficult to make out the creator’s affinity towards thrillers. Prof. Shonku, one of the most popular characters of Ray sculpted on the mold of science fiction is a character whose actions and inventions will stand way beyond the thinking capacity of an ordinary individual.

Prof. Shonku is a celebration of manipulative science rather than progressive technology, thereby bringing in the true colors of science fiction and throwing a good and just challenge to Asimovian stories of English science fiction. Let us look at Sandip Ray’s portrayal of Prof. Shonku on screen, the first in its form.

Professor Shonku O El Dorado movie duration is as apt as it could be. But when it comes to the binding of the film, there are loose ends at many places. Undoubtedly, the script required more attention and close observation. Firstly, the background of the story is set in 2016, with Shonku living in Giridih with the same set of “limited resources” and holographic conference and the absence of conventional mobile phones.

Of course, Prof. Shaoku has his set of alternatives, but most of them look to be forcibly imposed in order to make his being a scientist significantly evident. Sandip Ray could have either shown the entire period of Shonku’s time from the original story or could have modernized Prof. Shonku thereby befitting him in 2016. But he chose to suspend the character somewhere in the middle with one end connected to holographic conferences and the other end trying to match up to the probable fate of smartphones in the near future.

In addition to that, the script lacked the power of establishing cinematic moments. Emotions in the characters were quite well defined, but their manifestation on screen did not match up to a Sandip Ray creation. On one end, Solomon seemed to be an antagonist with an ironic lack of conviction in his words and action. On the other end, Biswas is overflown with pointless expressions and a paradoxical comfort of experiencing clairvoyance. Framing of dialogues could have been much sharper and more impactful.

His solution to things, his usage of his own inventions, everything should have been portrayed with much more spontaneity. Subhasish Mukherjee, on the other hand, has tried to break through his usual boundaries of mannerism and succeeded to a great extent in portraying Nakul Biswas, except for over outburst of emotions at some instant. The foreign actors in this film played a fairly remarkable job with a good balance of emotions, expressions, and movements as and when required.

Voice modulation for the dub artists could have been better though. However, Subhrajit Dutta and Ratan Sarkhel also played their parts fare and managed to lit up the screen in less than 5 minutes of screen presence.

Thriller and music? Well, it might sound a bit of an oxymoron, but it is not really the case. From recreating Feluda on-screen with signature melodies to delineating Tarinikhuro’s storytelling moments through tunes and beats, Sandip Ray’s apt taste in the choice of background scores stands extremely pertinent to the scenes of the movie.

Whether it’s the first view of El Dorado from the helicopter, or the beginning of the movie in the exotic screenplay of test tubes, beakers, and conical flasks, Sandip Ray never failed to create loops of melodies that will trigger the thrill in the audience to a great extent.

Soumik Halder (Cinematographer) did a fairly good job. When Biswas could not concentrate completely on his visions, the statue of Buddha was not completely visible. And when he acquired the power to completely visualized what he wanted to, the anaconda became so real, that even Prof. Shanku could not realize that it was just a virtual anaconda. There was a lot of clarity in this distinction with the apt usage of special effects. Editing by Subrata Roy is also commendable.

Although Director is said to play the central character of any film, Professor Shanku O El Dorado cannot hold Sandip Ray entirely responsible for its fate. Science Fiction is a difficult genre, and its picturization is way more difficult. Yet the screenplay was carried out in a good way with well-defined twists and turns. It is true that being a low budget Bengali film, Professor Shanku O El Dorado movie collection was not more than 3 crores.

But overall, it was a good attempt to reincarnate Prof. Shanku on screen, not with enough grandeur though. Shonku may or may not become a franchise in the future. But curling up in the blanket of a nostalgia named Satyajit in the peanut-winter of Bengal will always take us back to Feluda, Bengal’s favorite sleuth, and Sandip Ray’s gift to the City of Joy in December, the month of Feluda. 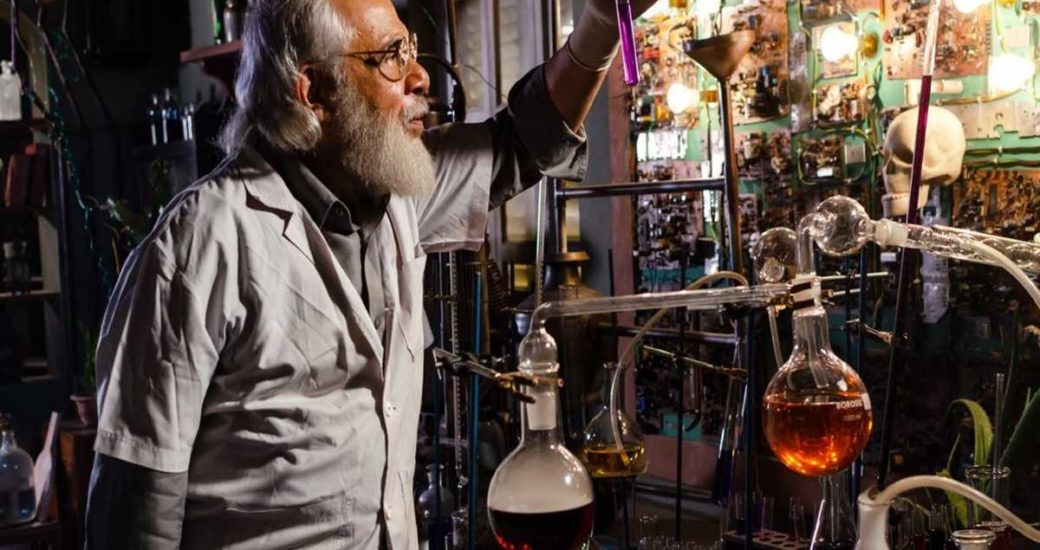