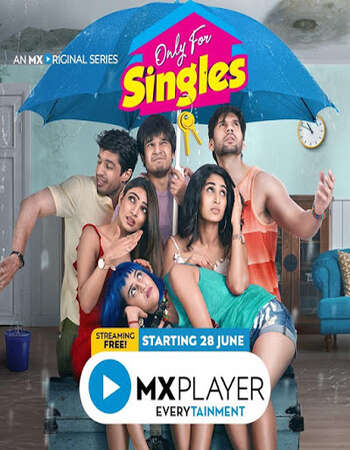 A comedy that captures the essence of the Generation Z – life, Only For Singles deals with the sensitive issue of housing in Mumbai in a light-hearted way. The struggles, predicaments and jugaads that individuals resort to, when they make way to a new city, in order to not just survive but eventually thrive, is what forms the crux of this series. 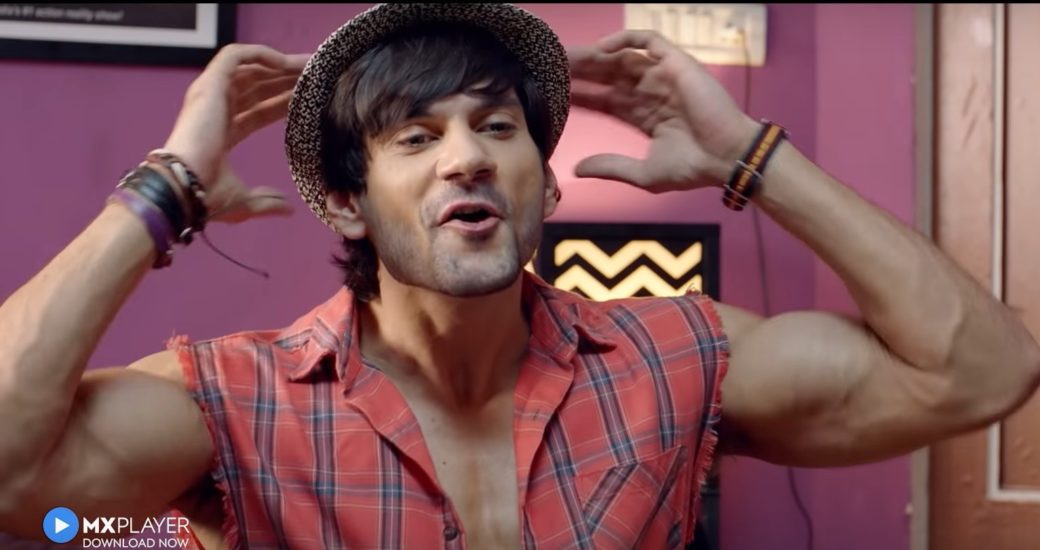