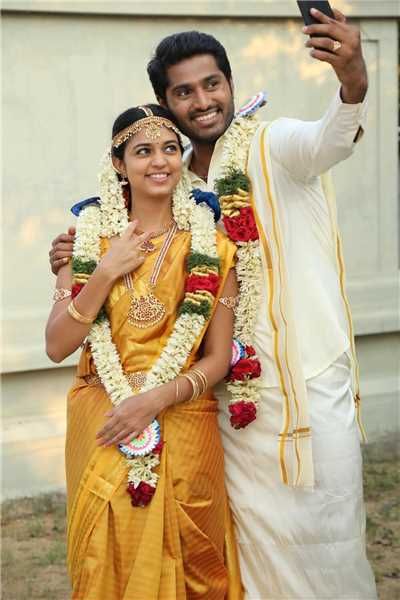 Marainthirunthu Paarkum Marmam Enna (What is the secret behind hiding and seeing?) is a Tamil Crime Thriller / Revenge drama film, directed by R. Rahesh. Chain snatching is the main theme of the film. Ayyappan @ Japan is a gas delivery man. A girl falls in love with him. He starts to steal jewels from chain snatchers.

Later he gets caught by them and joins in Mattai’s and later Sketch Baskar’s gang. He is also seen taking care of his bedridden mother in a hospital. He snatches the chain of the wife of an ACP. The girl sees and identifies him. The ACP issues shooting order to nab the chain snatching gang.

Dilip Chakravarthy, a police officer, is inching towards the gang. What happens to Ayyappan @ Japan? Why his mother is admitted to a hospital? What is the plight of the girl? Watch out for Marainthirunthu Paarkum Marmam Enna Tamil movie on Zee5 to know the twists and tales.

Marainthirunthu Paarkum Marmam Enna movie has a decent script with a clear narrative. The film portrays intricacies of chain snatching, network and the gangs involved in it, in detail. It comes as a sure shocker for the naive audience. Manobala and Saranya Ponvannan make us laugh and score with their seasoned acting. Dhruvva has great performance.

Motorcycle riding and chain snatching scenes are praise-worthy. San Lokesh has edited the chain snatching scenes nicely. The director has successfully hidden the character, Bharathi, and unveils her at the right moment. Radharavi makes his appearance in just one scene and makes a lasting impression. The film depicts not only about chain snatching but also brings the two-wheeler theft to the fore and the ways in which both are intertwined.

The story has got sufficient twists and tales also. It has got a fitting end with a loop for its possible sequel. The title of the film is inspired by the famous old and gold Marainthirunthu Paarkum song from the epic Thillana Mohanambal movie. But four songs in this movie, penned by famous lyricist Pa. Vijay and Pa. Meenachisundaram, fail to impress. But the music from Achu Rajamani worths a mention. One time watch is the word for the filmgoers. 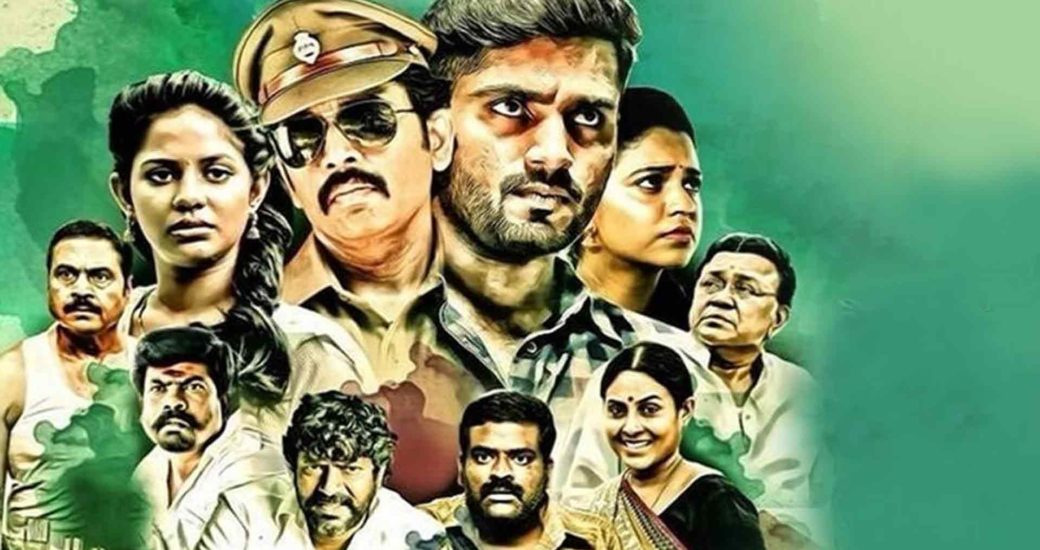