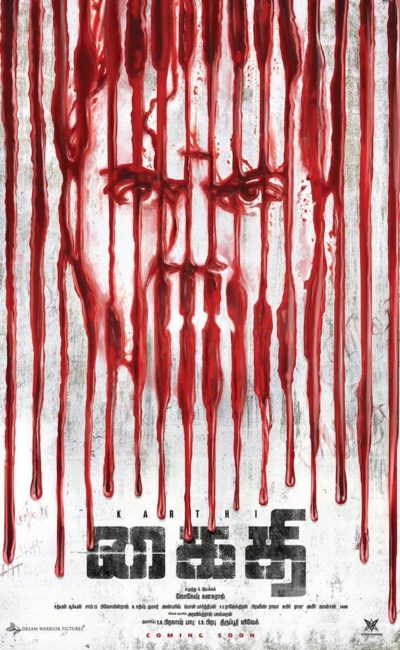 Kaithi is an Action Thriller Film, originally produced in Tamil. Watch Kaithi Movie Online on Aha and Disney Plus Hotstar. Kaithi movie cast includes Karthi, Narain, Arjun Das, and Harish Uthaman.  Karthi is a South-Indian Actor, who always mesmerizes the audience with his script selection. Once again he comes up with an impeccable story that proves his acting mettle.

Dilli (Karthi) is an ex-prisoner who is all set to visit his daughter Amudha for the first time, albeit he gets entangled in helping officer Bejoy. Officer Bejoy, who is on medication, is the only one who has not drunk poison mixed in alcohol at a higher official’s retirement party. Bejoy has to take all the officers to the hospital and Dilli is the only one who can drive a lorry.

Meanwhile, a van carrying a ton of smuggled drugs and a group of smugglers are imprisoned by Inspector Bejoy(Narain) and his team. The drugs belong to Druglord Adaikalam (Harish Uthaman). No one knows how he looks, such is his fear and enigma. Anbu (Arjun Das), who is the brother of Adaikalam sets all his gangsters to capture Bejoy and get back the drugs. The drugs are in a police station in which five young students are detained for a petty crime.

Officer Bejoy allots the responsibility of safeguarding the drugs and peddlers, to a then appointed head constable (George Maryan)and these youngsters. Amidst all the mess, Dilli has to tackle goons sent by Anbu for killing Bejoy and protect the rest of the poisoned police officers as well.

Meanwhile, Amudha is shown waiting for someone special who is going to meet her very next morning at 10 AM.

The head constable finds out that Adaikalam, the drug lord, is in that group of peddlers. Students along with cop put their life at stake for safeguarding them.

Eventually, Dilli completes his responsibility and also manages to burns all the drugs. He kills all the gangsters along with Adaikalam and that’s when it is revealed that Dilli himself has a connection with these drugs.

The movie ends with the morning where Amudha is brought to Dilli and there are tears of joy.

Kaithi Movie Review – Will there be a sequel?

Edge of Seat Action Thriller with a convincing performance by Karthi, which leaves the viewer asking for more. There are so many twists and turns as the story unfolds, that the viewer gasps for breath and pray for more. To top it all, the story does not end completely. There are unexplained tracks, and thus Kaithi has a very high probability of having a sequel release, which will actually be a prequel to the events of the fateful night depicted in  Kaithi.

Nonetheless, Kaithi itself is a wholesome entertainer. The unexplained story tracks only leave more questions in a viewer’s mind. Who was Dilli? Was he a gangster or a bad cop? What is his connection with the drugs?

Director Lokesh Kanagaraj has done a tremendous job with Kaithi. Every scene with the music by Sam gives goosebumps to viewers. The effort put by the team has ensured Kaithi Movie Total Collection above 100 Crore. And there is a likelihood of more! Kaithi Movie Rating by Pakaoo 9/10. 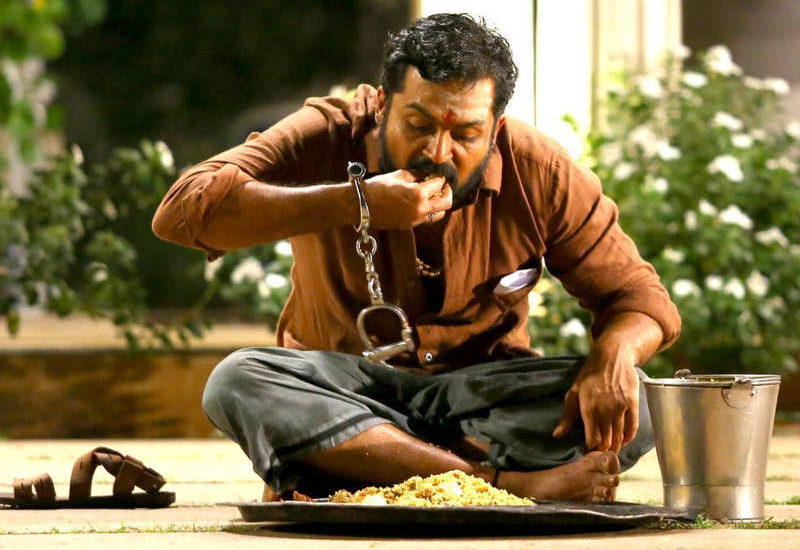 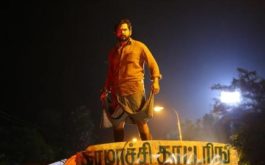 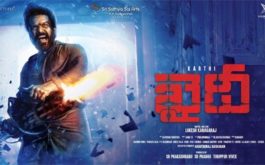